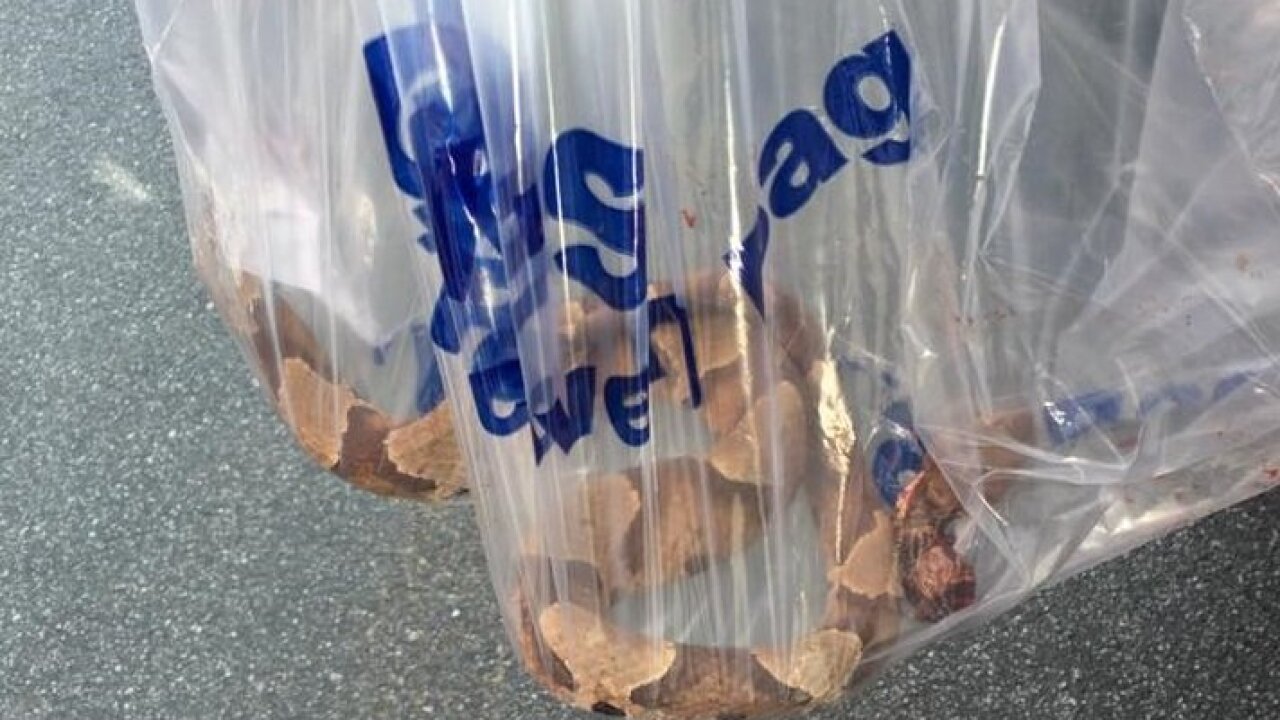 A customer was bitten by a copperhead snake while he was shopping Monday afternoon in the gardening section of a Lowe’s in Denver, North Carolina.

Shopping for gardening supplies: Not so much.

A customer was bitten by a copperhead snake while he was shopping Monday afternoon in the gardening section of a Lowe’s in Denver, North Carolina.

The 4-and-a-half-foot long snake was hanging out on a tree when it must have decided it had enough of that.

The customer was taken to a hospital but the victim’s condition has not been released, Lowe’s told CNN.

The local fire department issued a Facebook warning, telling folks to watch out when shopping for gardening gear.

“This could happen at any store that sells trees,” the East Lincoln Fire Department said.

The store carried out a thorough search of the garden center to see if any other snakes had slithered in, said Lowe’s spokeswoman Karen Cobb. None had.

The store doesn’t know how the snake got in. The garden center is an outdoor area with large trees.

A store employee killed the snake. And the fire department posted a picture of it, wrapped up in a plastic bag.