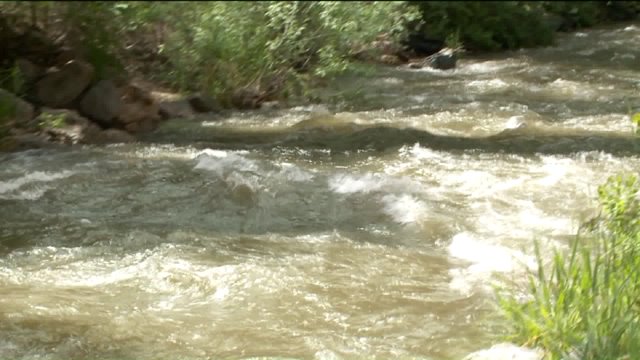 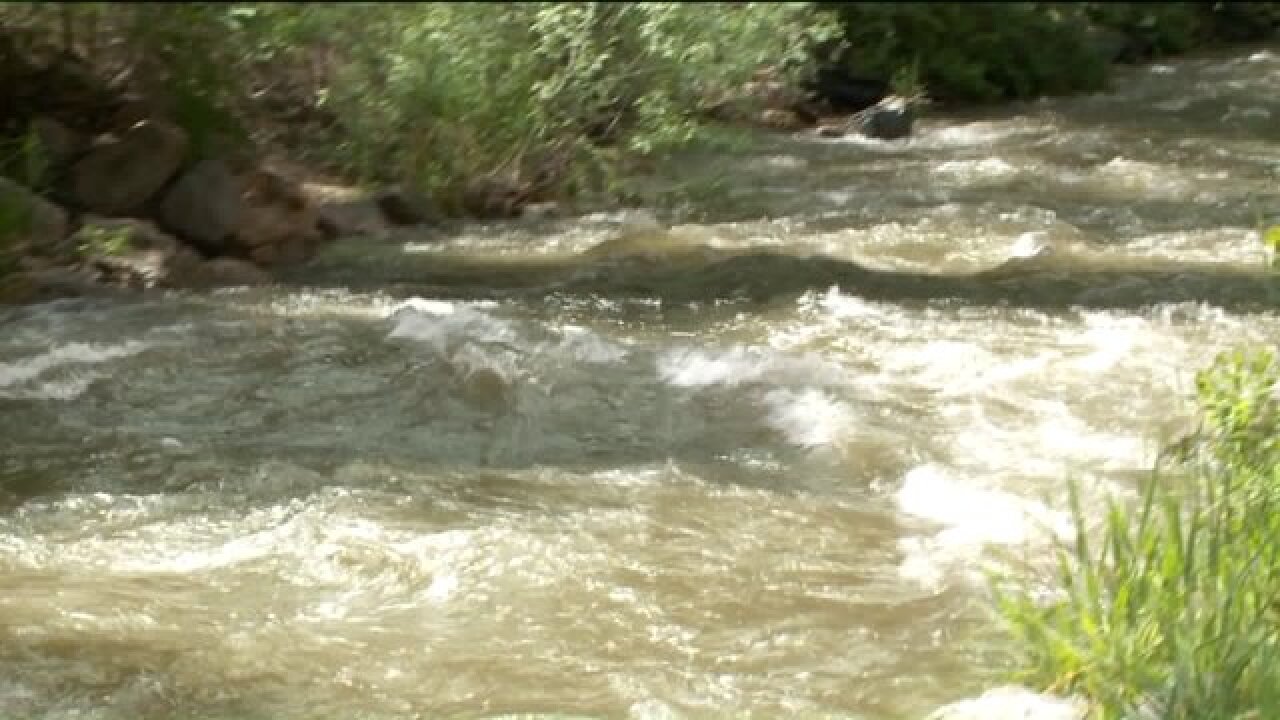 SALT LAKE COUNTY, Utah -- This time of year can be the most dangerous for people near rivers, streams and canals.

The National Weather Service in Salt Lake City tweeted out a warning:

Spring runoff has begun. Streams/rivers to flow dangerously fast and cold through the weekend! #utwx pic.twitter.com/St7AZJqjdH

NWS Meteorologist Glenn Merrill said the valleys are seeing one to two inches a day of melting snowpack.

“That will increase as Memorial Day approaches, but right now we are seeing a roller coaster of weather; on Friday we hit 80 degrees, so that is why we sent out the warning,” Merrill said. “We were seeing water flow in Little Cottonwood Canyon at around 125 cubic feet per second, and then on Friday it jumped to about 250 cubic feet per second. That would be like 250 basketballs filled with water coming at you in one second, every second. It’s still a slower flow, but it jumped up fast.”

The Unified Fire Authority’s Swift Water Rescue Team has been training for this season’s runoff.

“As the water moves quicker down the river, as it rises from the runoff we (people he has rescued) underestimate how heavy water is,” said UFA Capt. Sam Christensen.  “We think we can overpower it. We think we are strong enough to get ourselves out if it but the fact of the matter is it is just too much weight for us to handle. Even the biggest strongest guy anywhere to be found has a hard time getting himself out of runoff conditions.”

He advises people playing or recreating around or in waterways to keep a Coast Guard certified life vest with them for everyone, some long rope to pull someone back in and a helmet.

“If you do get caught in the water someone on land must call 911 immediately,” Christensen said. “Do not go in after that person, do not try to save them yourself- unless you have some rope with you or something you can extend to them, call 911 first before you start searching for someone who fell in.”

He said he sees about 20 swift water rescues a year, if not more. His team told FOX 13 News they are concerned this last winter had much more snowfall than the last couple years and that could mean a faster, and higher spring runoff.

The most dangerous and popular spots for visitors and rescues include: