Utah doctor charged with manslaughter in connection with husband’s death 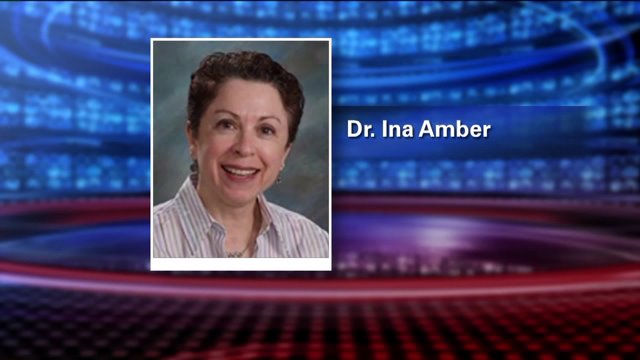 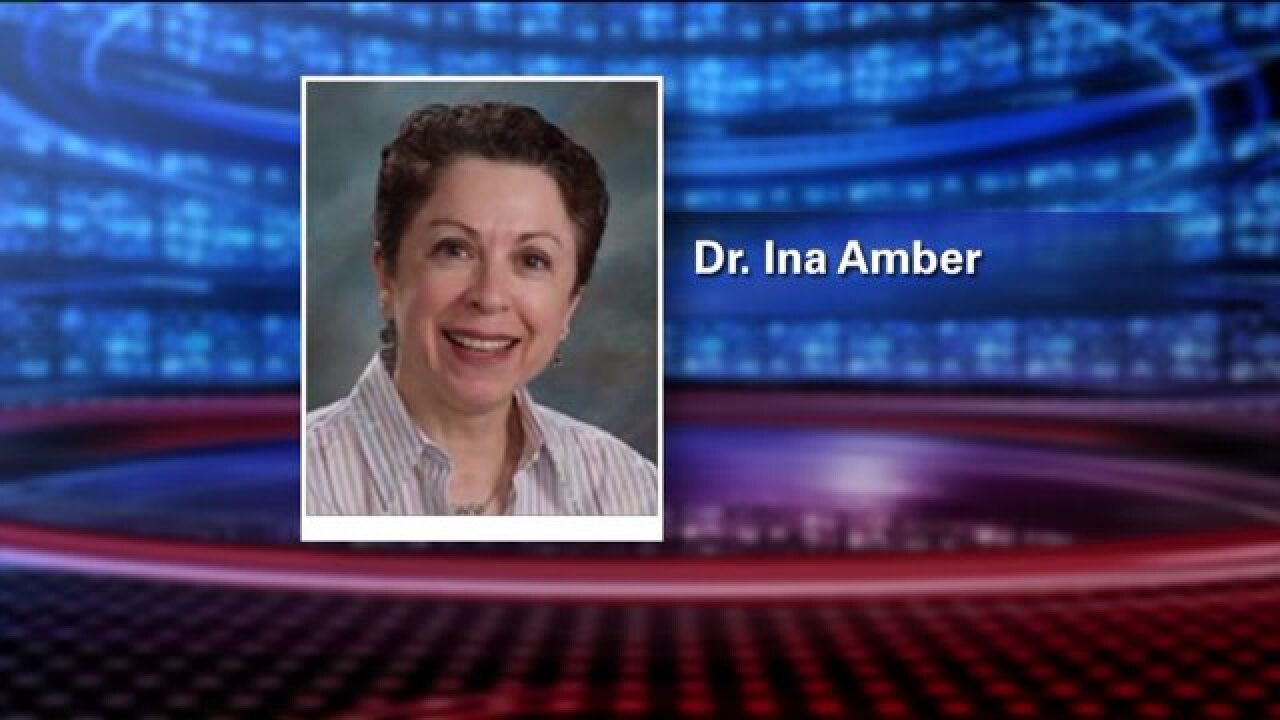 “You’ve got somebody who is dependent and vulnerable," Gill said of the woman's husband. "You’re providing a mixture of medications, and, on top of that, you’re providing a substantial amount of alcohol for him to consume on a daily basis."

The medical examiner determined the cause of death to be the combination of alcohol and the medicine, Librium, both of which were provided to Orr by his wife--who was also his primary physician even though she never saw him at her practice or created any medical records for him.

According to the probable cause statement, in the weeks prior to his death, Orr depended on others to care for all his basic needs, including clothing, feeding, and bathroom use.

“There was actually a conflict between her and another nurse who found that the alcohol was being supplied and subsequently said that she was hiding the alcohol,” Gill said.

Amber also admitted to investigators that there were issues in the marriage.

And, in a video recorded by a friend, Orr complains that Amber would over-medicate him.

Another issue discussed in the probable cause statement is that Amber found her husband dead around 1 a.m. but didn’t call 911 until after 2 a.m.

When Fox 13 News' Dora Scheidell knocked on the door Friday morning, Dr. Amber answered, but once she realized why Scheidell was there, she quickly shut the door.

A few minutes later, a neighbor came out with a note written by Dr. Amber, asking us to contact her attorney.

Her attorney, Steve Owens, released the following statement: “Dr. Amber has been serving her patients for 37 years. She is a caring and compassionate physician. She disputes the charges against her.”