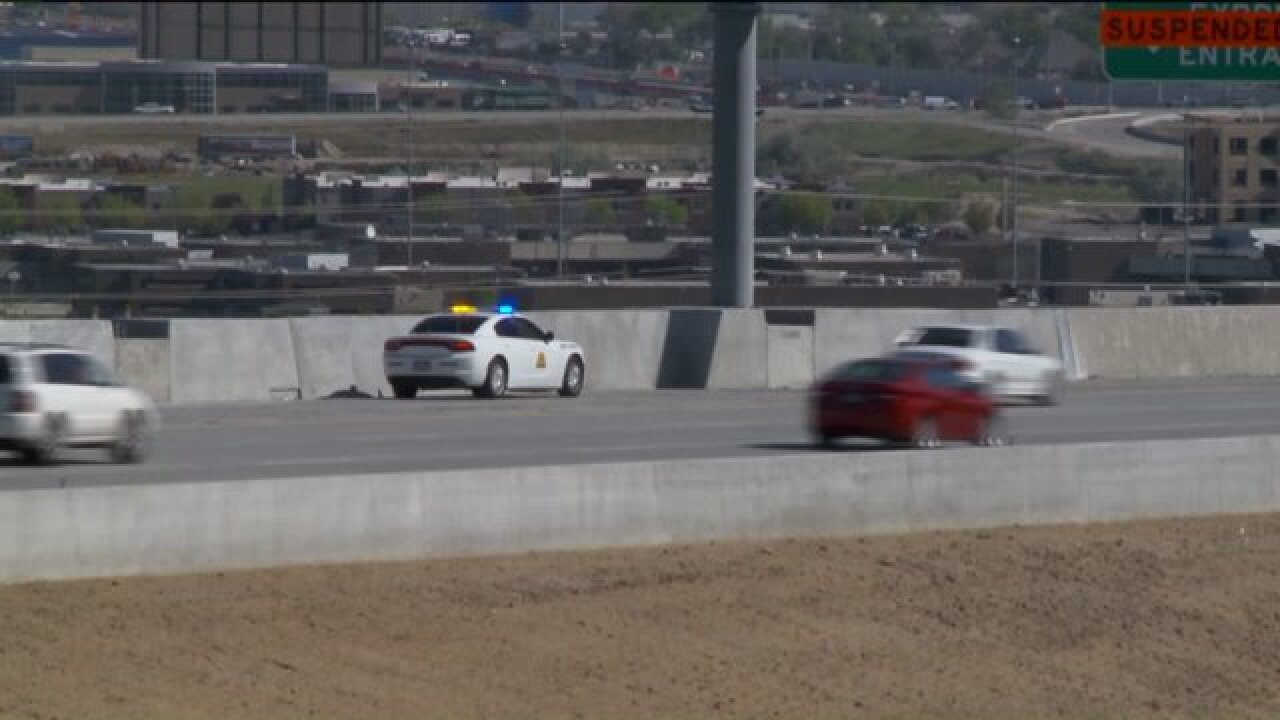 SALT LAKE CITY – The Utah Department of Transportation is hoping to make drivers more aware of variable speed limit zones, as safety remains a concern during road work near Point of the Mountain.

Speed limits on I-15 will now be subject to change depending on where the work is heaviest, and you could be hit in the pocketbook if you're not paying attention.

The major reconstruction project continues as warmer weather is expected to bring heavier traffic, and UDOT wants to make sure workers stay safe.

The project has been ongoing for about 15 months, and UDOT says they are making great strides--so much so that some stretches have all lanes open in both directions.

"So where it’s safe, where it makes sense and there's no workers present, we're going to bump that speed up to freeway speeds, to 70 miles per hour,” UDOT Spokesman John Gleason said.

But where the work continues, UDOT’s big concern remains worker safety. Those areas will be where UDOT is introducing what they call variable speed limits, a temporary reduction to 55 mph.

“It’s critical that when people see the reduced speed limit of 55 miles per hour that they know there's a reason for it, that our workers are in the area there,” Gleason said.

Gleason said the work needs to be completed, and crews need to be protected, yet officials also realize people need to get where they're going in a timely manner.

“That’s the number one goal here, is to keep our workers safe, and we also want to keep traffic moving,” Gleason said. “We believe variable speed limits allow us to accomplish both goals."

UDOT and the Utah Highway Patrol said drivers who are caught speeding in the variable limit zones could be subject to a hefty fine.