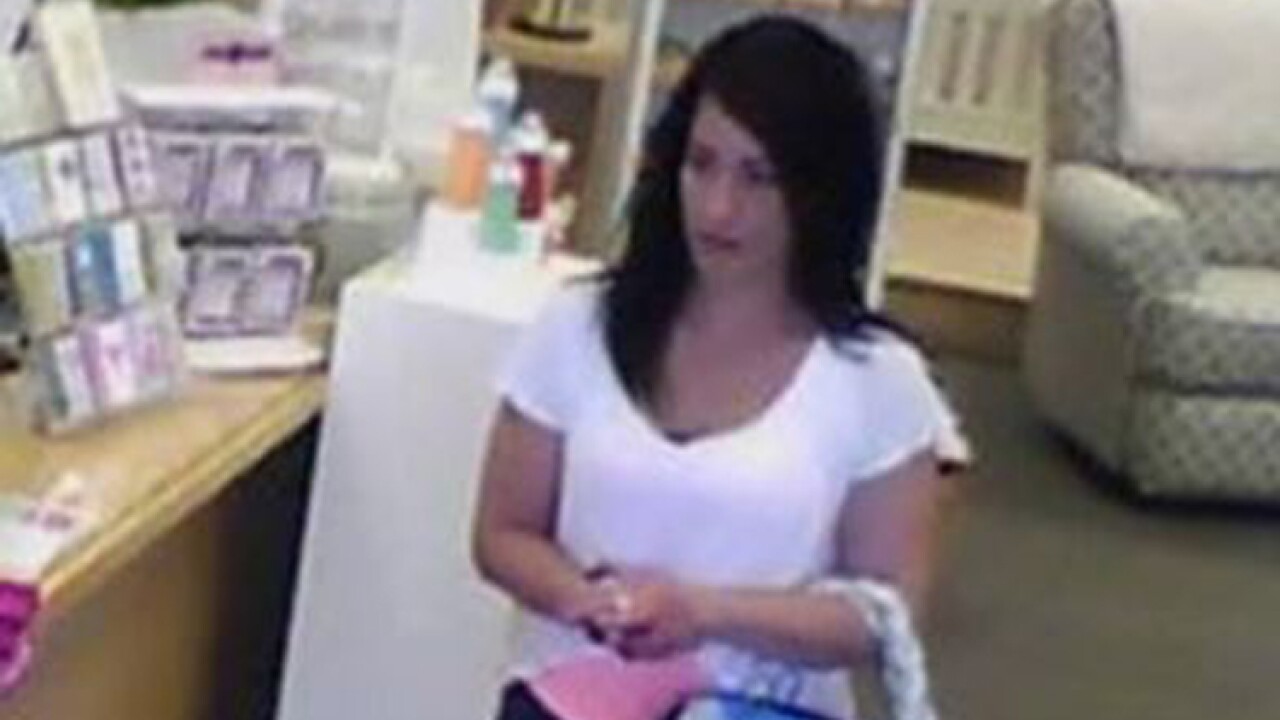 A suspect in the theft of a purse from a victim attending a funeral in Cottonwood Heights.

COTTONWOOD HEIGHTS, Utah -- Authorities are searching for a suspect after a purse was stolen from a vehicle that was parked at an LDS Church while the victim attended a funeral Saturday.

According to Cottonwood Heights City, the theft occurred at 2301 East Bengal Boulevard Saturday as the victim attended a funeral.

The purse contained several credit cards, which were later used around the valley and in the Foothill Boulevard area. Police provided a photo of a suspect sought in connection with the case.

Anyone with information about the theft or who recognizes the suspect is asked to call Detective Bailey at 801-944-7044 and reference case 16X002483.