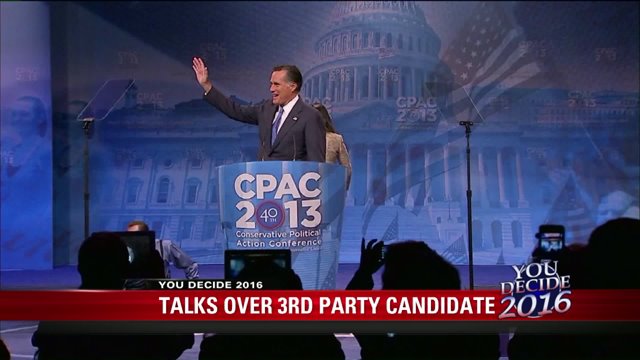 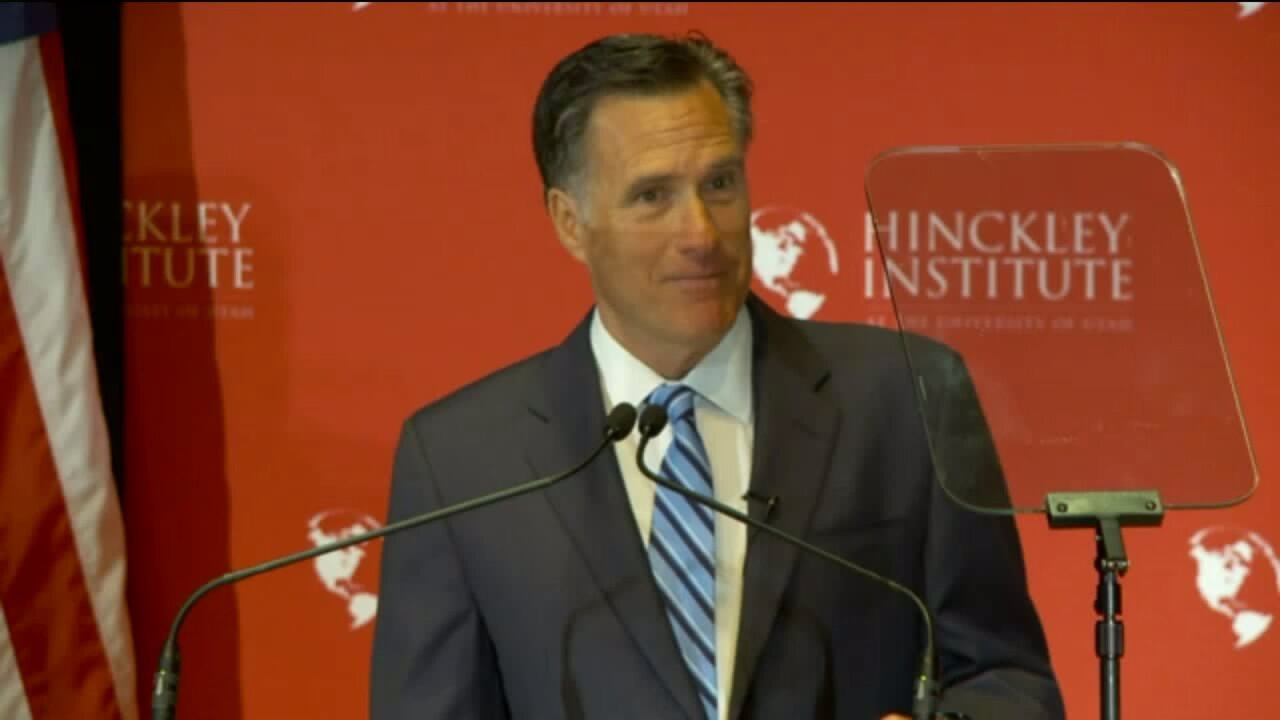 WASHINGTON (CNN) -- Mitt Romney met privately with leading conservative columnist William Kristol this week to discuss how best to get an independent candidate into the presidential race.

The meeting on Thursday comes as anti-Donald Trump conservatives cling to hope that a viable third-party candidate could offer an alternative to the billionaire businessman and the likely Democratic nominee, Hillary Clinton.

Kristol, the editor of The Weekly Standard, told CNN Special Correspondent Jamie Gangel that he's working to get a strong independent candidate and wanted Romney's thoughts on who it might be, how it could be done and whether Romney would help -- to which Romney agreed.

Kristol then suggested that Romney should consider whether he "might be the candidate" -- although Kristol qualified the remark by saying he's not "actively working to get him to run."

A message left with a spokeswoman for Romney was not immediately returned. The meeting was first reported by The Washington Post Friday night.

Romney in the past has said he is not interested in an independent run. In January 2015, he floated the idea of mounting a third presidential bid as a Republican before saying he wouldn't seek the GOP nomination. Since then, he's become perhaps the most notable anti-Trump Republican, delivering a sweeping broadside against the now-presumptive nominee back in March when he called Trump a "phony" and a "fraud."