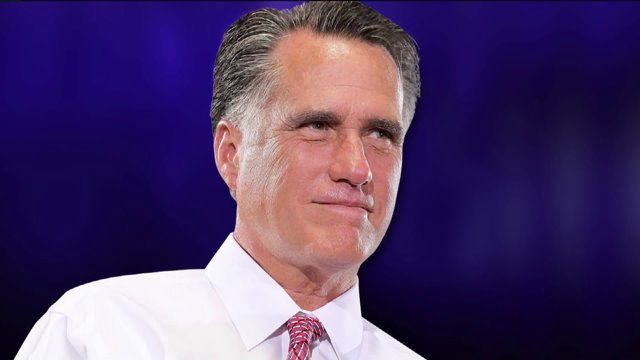 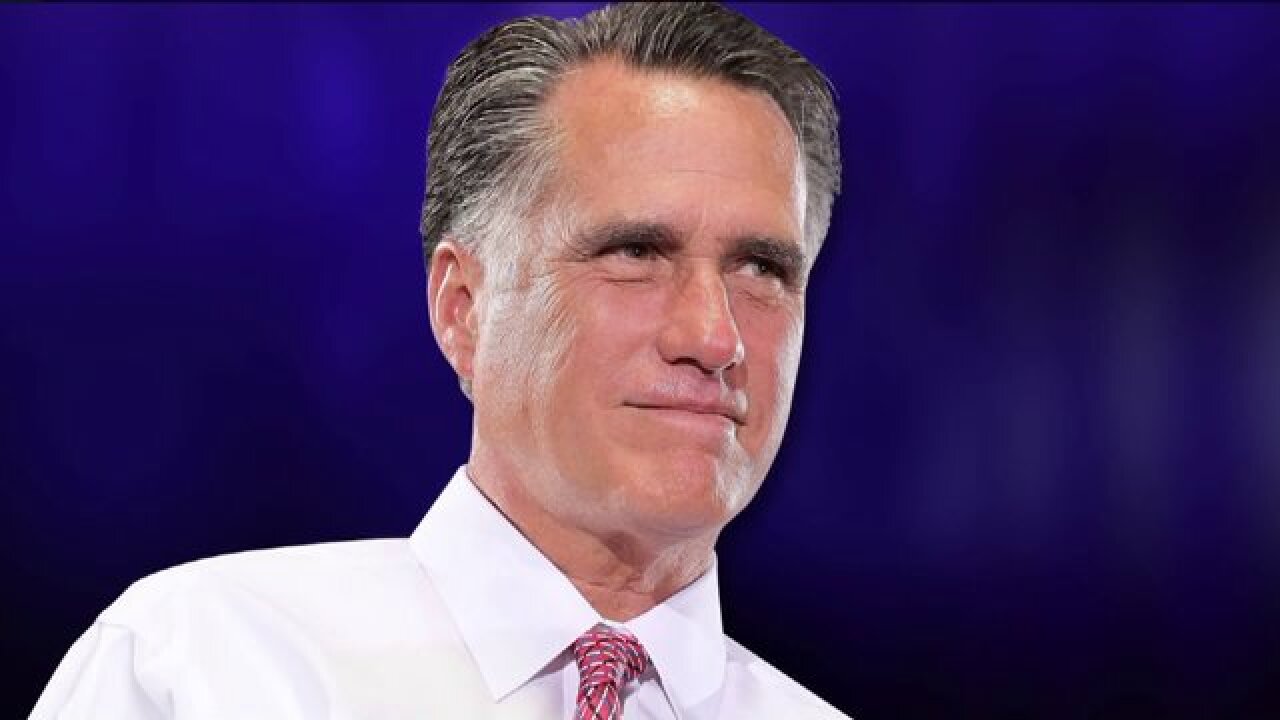 “Trump and Clinton are historically unpopular candidates, and people would love to find someone besides those two to run,” Jowers said.

Romney made veiled remarks about Donald Trump on Saturday, during a commencement speech at Trine University in Indiana, where he warned graduates about the current political mess.

"We live in tumultuous times,” he said. “Demagogues on the right and the left draw upon our darker angels, scapegoating immigrants and Muslims."

The Definition of a demagogue: “A political leader who seeks support by appealing to popular desires and prejudices rather than by using rational argument,” according to the top result on Google.

To someone like Romney, that’s the classic definition of Donald Trump.

Romney’s disdain for Trump is no secret. And his speech dovetailed off of a private meeting with conservative columnist William Kristol, about the possibility of bringing in a third-party candidate into the presidential race.

Could that person be Romney himself? In that meeting, Kristol supposedly suggested Romney make the consideration.

Jowers said Romney could be a popular choice.

“He has almost a hundred percent name recognition, so that step one is done,” Jowers said. “He can raise money like nobody else. He could have hundreds of millions tomorrow if he threw his hat in. So for that reason, he is highly attractive and you will see people continue to push to get him in this race.”

But, Jowers admitted, pushing an Independent candidate into the race now is nearly a moot point.

“We’re really close to being too late for anyone to get in as a legitimate Independent candidate,” he said. “That’s because different states have different requirements, different signature requirements and other processes that you need to go through.”

Plus, Romney has repeatedly said he’s not going down that path.