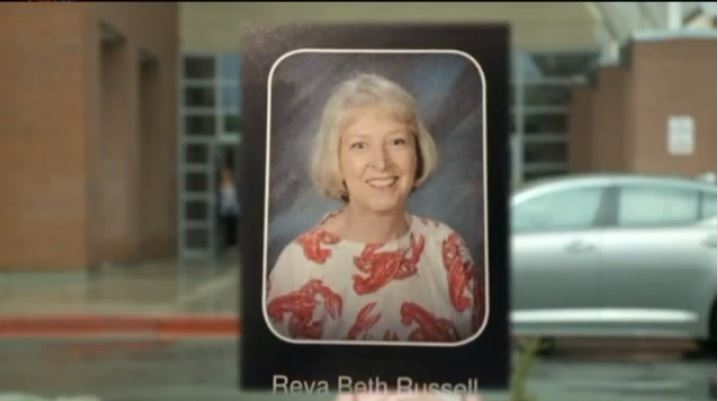 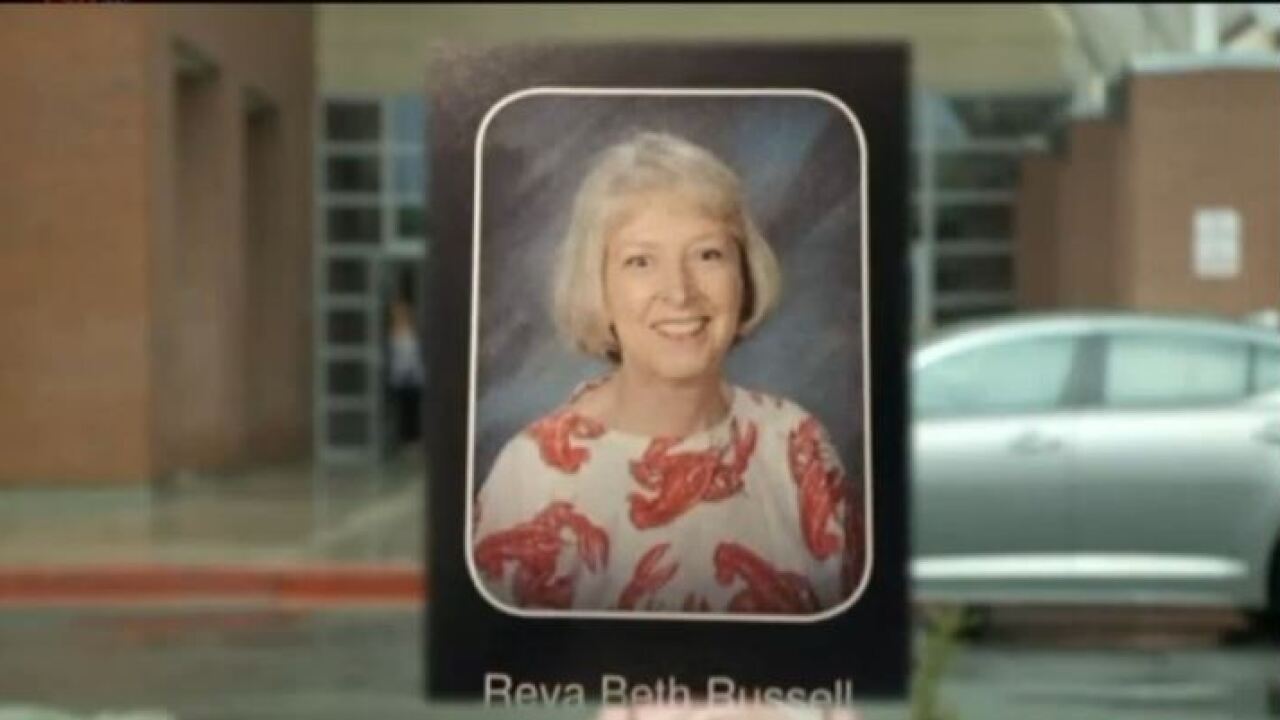 LEHI, Utah -- The Lehi community is rallying behind a science teacher who spent more than three decades teaching at Lehi High School before being banned for using two words that some students and their parents found offensive.

RevaBeth Russell taught at Lehi High School for 32 years before retiring two years ago. However, she has returned many times since as a substitute.

In April, Russell was told she will no longer be permitted to teach at the high school after she used the word "condom" and the word "boob." It took place while she was substitute teaching a math class.

Russell said it was all in good fun. Many students wonder, what's the big deal?

"In high school, many kids say a lot of words, and I'm pretty sure, I'm positive, that they have heard those words and worse words," student Alexi Terry said.

However, one parent posted this on social media: "My son was in the classroom when this went down...he said the things that she talked about were very offensive. Bad enough that he didn't want to talk to me about it."

"I can honestly understand certain students, especially here in Lehi and Utah County, being slightly offended, but to the extent that they have taken this discipline is ridiculous," she said.

Kinyon explained the incident as she heard it from Russell.

"A student called her sir, and I think that's what led to the boob comment. She said, 'Last time I checked, I'm still a woman,'" Kinyon said.

Students at Lehi High School are surprised and saddened that Mrs. Russell will no longer be seen walking the halls.

"I had Mrs. Russell sophomore year just for biology, and she was the best teacher I ever had," Alicia Nelson said. "I still remember going into her classroom and just feeling so welcome and comfortable."

"Now for her just to be kind of thrown out of this place, I mean where it's been home, it just kind of breaks my heart," she said.

A petition has been started in support of Mrs. Russell, so far more than 3,300 people have signed it. Click here to view the petition.

"I want to stand up for her and show her that Lehi has her back," Kinyon said.

Alpine School District referred all questions about Mrs. Russell to Kelly Services, the company that employs her as a substitute teacher. They released this statement.

"As an employer who conducts business based on the highest standards of integrity and professionalism, we do not discuss employee matters publicly."

Mrs. Russell is still permitted to substitute teach everywhere else, just not at Lehi High School.