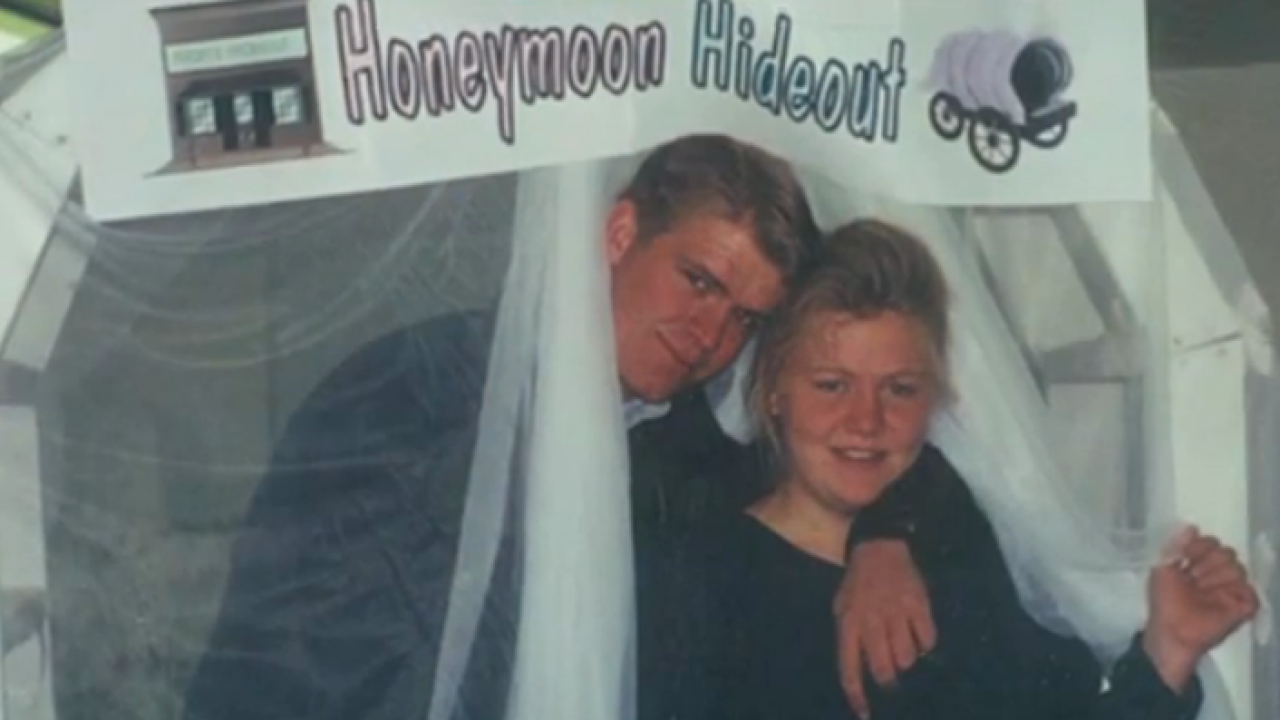 Elissa Wall reached a $2.75 million settlement with the United Effort Plan Trust, which controls homes and property in the border towns of Hildale, Utah, and Colorado City, Ariz. The settlement is significantly less than the $40 million that court filings said she had sought.

“Ms. Wall brought his case to hold responsible those in power who used their position to perpetrate abuse. She has experienced firsthand how the UEP Trust was used by Warren Jeffs to hurt families like hers and others. Ms. Wall has been willing to stand up, be brave, and fight for change within the FLDS communities,” her attorney, Alan Mortensen, said in a statement to FOX 13.

Wall sued over her marriage at age 14 to her cousin in a ceremony presided over by Jeffs. She alleged Jeffs was responsible, but so was the UEP because he was acting in his capacity as head of the trust in perpetuating the underage marriage and abuse. The UEP was taken over by the courts in 2005 over accusations Jeffs mismanaged it.

Wall was the star witness in Utah’s prosecution of Jeffs, who was originally convicted of rape as an accomplice. That conviction was later overturned by the Utah Supreme Court. Jeffs is currently serving a life sentence in a Texas prison for child sex assault related to underage marriages.

The UEP has since undergone court-ordered reforms, including a new board of trustees which approved the settlement. A judge in Salt Lake City’s 3rd District Court must still approve the deal. The portion of the lawsuit against Jeffs and the FLDS Church remains pending.

The UEP Trust and its lawyers fought Wall’s lawsuit, arguing it could bankrupt the trust and inspire future litigation by other ex-FLDS members who claim abuse. The Utah Supreme Court dealt the UEP a blow, by ruling that Wall could proceed with her lawsuit.

In a joint statement by Wall’s attorney and the new UEP Trust, it appeared both sides were now focused on rebuilding the communities of Hildale and Colorado City.

“Although the UEP Trust may have been used as a tool of control by the FLDS Church and Warren Jeffs in days past, those days are over,” the statement reads. “The Board of Trustees has taken great strides to assure that the UEP Trust is now a force for good.”