Coronavirus in Utah: Latest COVID-19 Updates Wednesday May 27
The Place 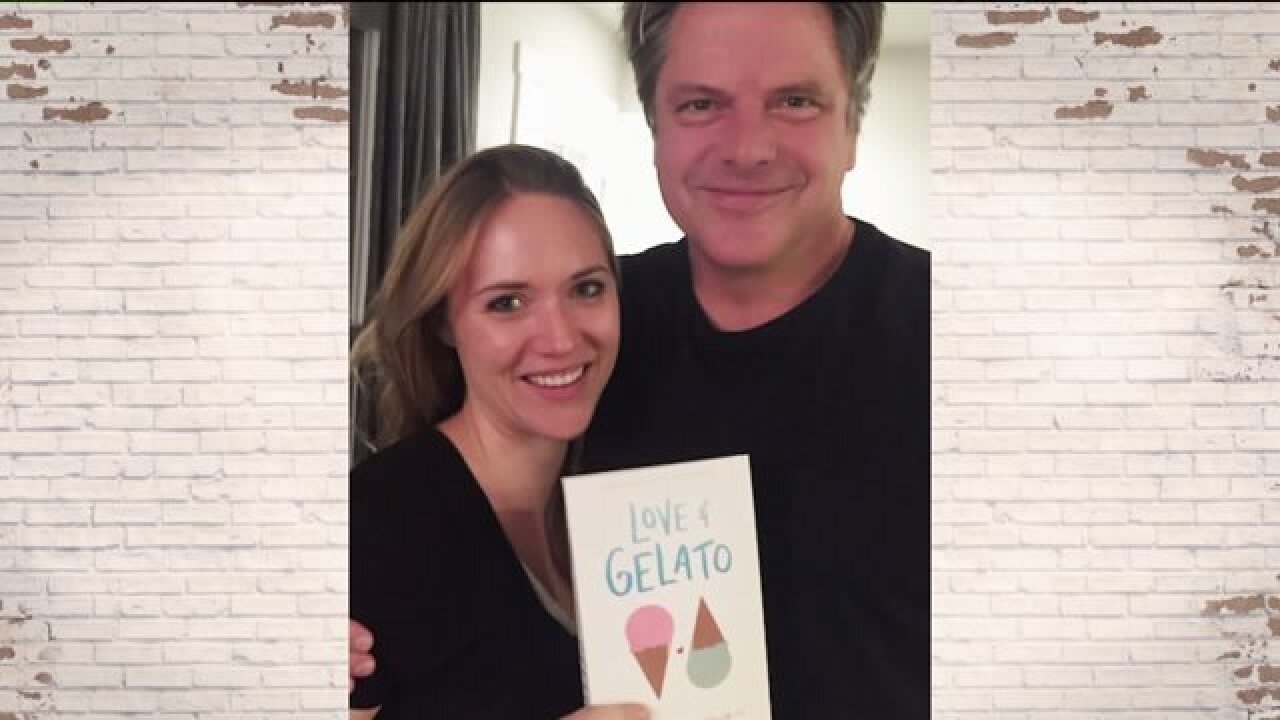 Jenna Evans Welch grew up in the literary world travelling to book signings with her dad, Richard Paul Evans, and soon after college found herself working as his writing assistant. After years behind the scenes, Jenna is venturing out on her own with her debut novel "Love & Gelato". Jenna spent her high school years living in Florence, Italy where the book takes place. The novel has already gotten rave reviews and is available in 8 countries. Here is a synopsis:

A contemporary YA novel about a 16-year-old girl named Lina who loses her mother to a fast-moving illness. Before she dies, her mother asks her to go spend a summer in Italy with a good friend of hers named Howard, who she met on a study abroad. When she gets to Italy, Lina learns two things: one, Howard is the caretaker of an American cemetery right outside of Florence, which means she`s going to be living in this cemetery, and two, he`s her father. So the book is about Lina trying to figure out this mystery of what happened between her parents; why did her mom keep her away from Howard all this time, and why did her mom want her to be with him now? With the help of her mom`s journal she starts piecing together her parents` love story, and in the meantime gets entangled in one of her own.

Jenna and Richard will be doing book signings together all week. To find the location and times visit www.JennaEvansWelch.com or www.LoveandGelato.com.