Family remembers toddler who may be victim of child abuse homicide 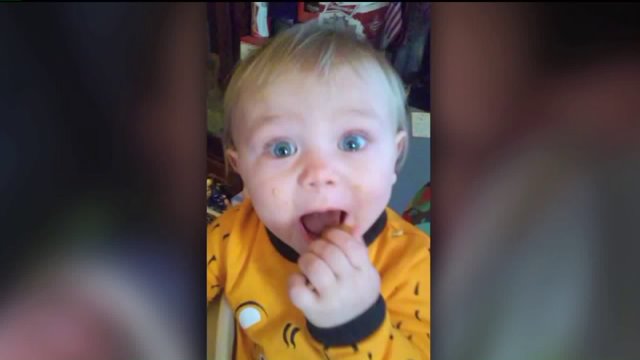 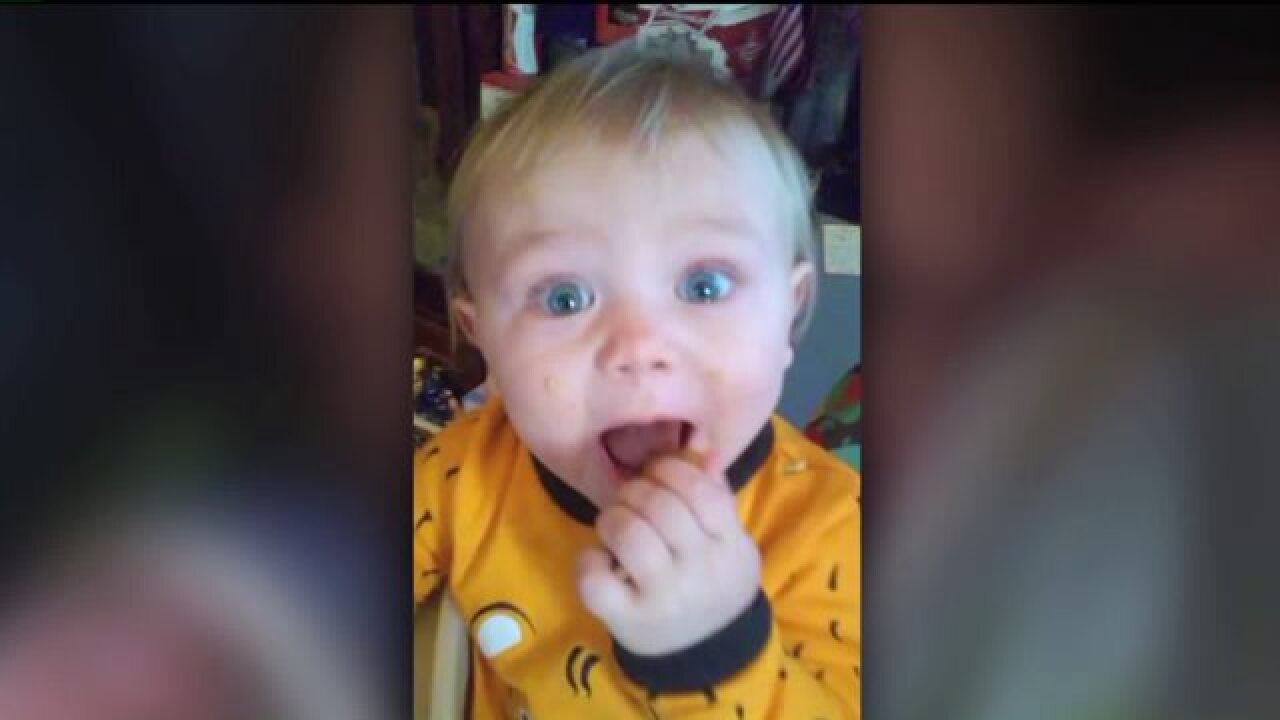 Police say Ethan was home with his stepfather, Codey Jolley, while his mother was at work.

A lot of questions remain as the investigation into Ethan's death continues.

But Tuesday night, the family gathered for a vigil in Clearfield and turned their focus to the little boy who brought so much joy into their lives.

“He was the glue that held our family together,” said Jason McCalmant, Ethan’s grandfather. “He brought our whole family together when we were in a crisis by his birth and somebody took him away with a selfish act.”

Ethan's grandfather was surrounded by family and friends all in grief gathered to remember the little boy they loved so much. It has only been a few days since the toddler was pronounced dead.

Police say Ethan was home with Jolley Friday night while his mother was at work. Jolley told officers he left Ethan alone in a bathtub and when he returned Ethan was lying face down in the water.

The boy passed away the next morning.

"He was our life," McCalmant said.

Ethan's family says they lost a precious gift due to a negligent and selfish act. They will miss their little boy who made such a big impact.

The family says now what they want is justice.

This incident marks the third time this month Ethan has suffered injuries while alone with Jolley. The family has created a Facebook page called justice for Ethan and it has thousands of members.

The family says they are grateful for the support they've received from the community.