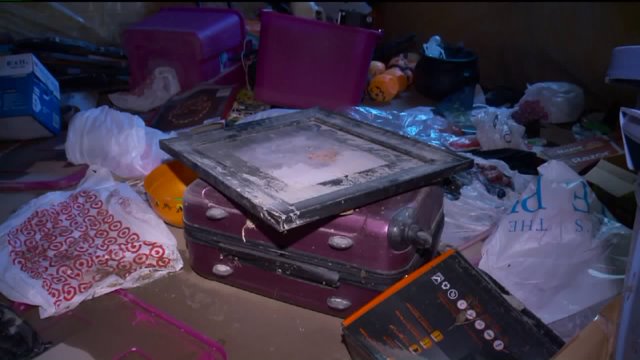 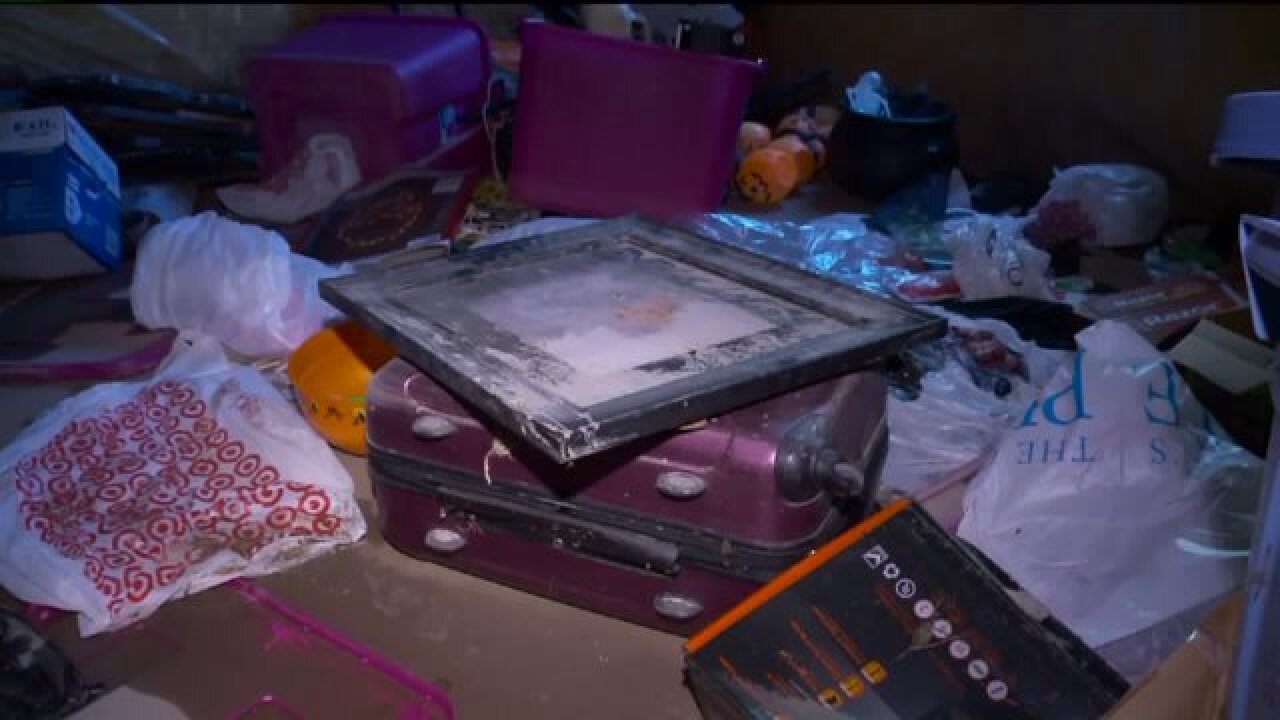 The Utah Lake Irrigation Canal Company has not taken responsibility but is paying for its insurance adjuster to go over to Mark Parker's house and survey the damage.

"I feel they are at fault," Parker said. "Another local canal company came by earlier and said when canal companies turn on the water they are supposed to follow the flow with their truck to make sure there is nothing blocking the water flow and that is not what happened yesterday. So I think yes, they absolutely could have done something to prevent the flood."

Parker's home received the most damage out of the three affected. He was at his son's baseball game when the flooding started around 7:30 p.m.

"By the time I got here there was at least two to three feet of water in the backyard," Parker said.  "The whole backyard was flooded. It sounded like it was waterfalls.  But the waterfalls were actually the water falling into the home."

He also heard the windows buckle under the water pressure.

"It wiped out the entire floor pushed everything this way fast," Parker said.

As he climbed into the basement through a broken window, Parker said, the first thing he remembered was his wife’s wedding dress. He saved the gown but didn’t realize their wedding photos were also in the room.

Parker held up the ruined framed photograph of his wife as a bride from their wedding eight years ago.

"Some things you can save," he said.

Bluffdale Fire Chief John Roberts said the flooding could have easily been prevented had the debris been properly cleared.

"This whole pile was pulled out of that manhole after the flooding, and there was even more that made it down the canal," Roberts said.

In Roberts’ 42 years with the fire department he has seen the canals flood before but has not seen this much damage.

"Last year it was this same canal, but it was gophers causing the canal to back up," he said.

Roberts said the canal company normally burns off the canal's banks to prevent debris clogging the pipe, but this canal did not have a burn off.

The chief added the canal company complained about the amount of debris people throw into the canals during the dry months.

Parker is glad Utah Lake Irrigation called him Tuesday afternoon to say it would cover the damage; however, it has not said it was at fault.

Vice President Scott Holbrook with the canal company did not return a call to FOX 13 News.