North Ogden community bands together for cleanup after windstorm 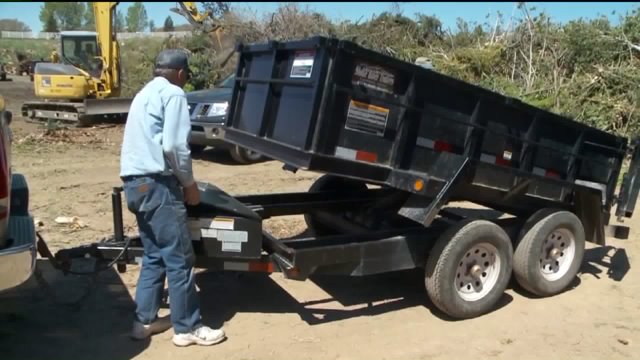 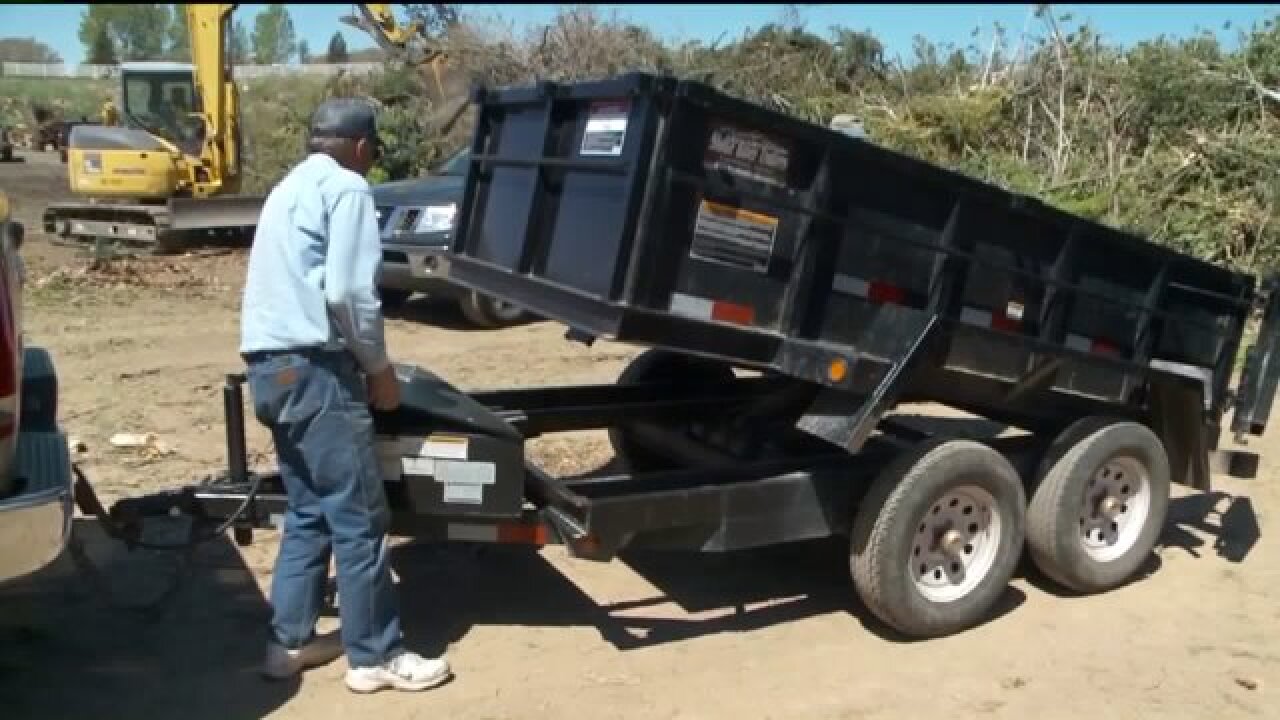 NORTH OGDEN, Utah -- Neighbors went out of their way, Monday, to help each other clean up damage after a windstorm left their communities in shambles.

On Monday, residents banded together to help remove damaging debris.

Trucks with loaded beds lined up outside Ogden's green waste facility. Most drivers were hauling debris from their neighbor’s or a stranger’s yard.

Born and raised in North Ogden, Bob Taggart said he’s never seen the wind do this much damage to his neighborhood. But he is blown away by how everyone is pitching in.

"This comes from neighbors who either had trees fall on their houses or in their cars. And I felt that was more important to get that off their homes or off their cars than out of my backyard," Taggart said.

North Ogden Mayor Brent Taylor was filled with pride by his community's effort. He said their green waste facility extended its hours and had more than 1,300 truckloads come through on Sunday, which is more than they typically receive in a whole year.

"One gentleman with his grandson came through 11 times," Taylor said.  "I asked him, 'You must have a lot of trees down.' He laughed and said 'I haven't even started in my own yard. This is all my neighbors.'"

That was just one story among many others.

"We had one neighbor where his tree was leaning right on his house and every time the wind blew it pushed against his house," said neighbor Mario Schroder.  "There were probably 40 people there trying to help him pick it up. We tied a rope to it and lifted it off. About 30 minutes later the tree was removed."

The green waste facility in Ogden is open until dusk but Ogden Public Ways Parks opened a 24/7 overflow lot off Park Boulevard.

The North Ogden green waste facility has extended its hours and increased its staffing to accommodate neighbors.