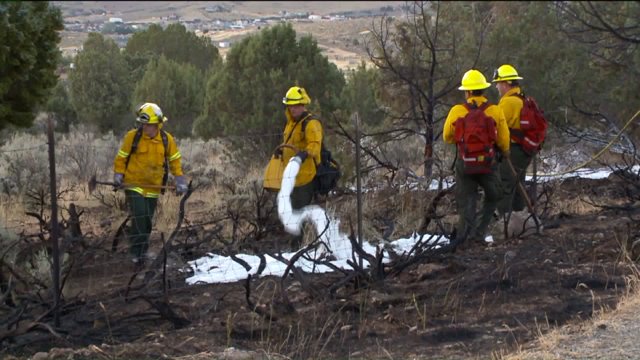 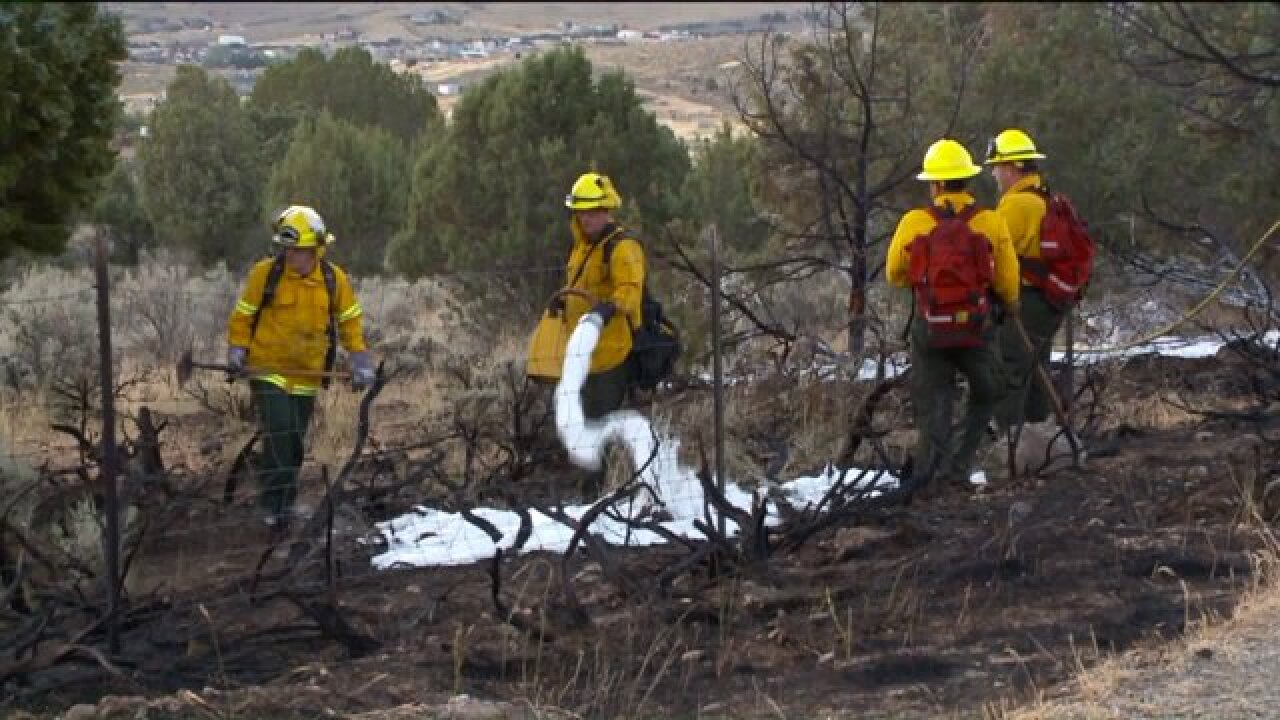 SALT LAKE CITY -- Fire managers are encouraged by the wet spring conditions the state has been experiencing so far. The key is to hold on to that weather pattern for the next couple of weeks to keep fire danger low.

June 1 is the official start of Utah's wildfire season, but Mother Nature calls the shots. That's what fire watchers at the Great Basin Coordination Center in Salt Lake is tracking.  They coordinate wildland firefighters’ resources in Utah, Nevada, and parts of Idaho, Wyoming and Arizona.

"We had a pretty average winter. In February, we really dried out," said Nanette Hosenfeld, meteorologist for the Great Basin Coordination Center.

With an average snowpack and wet spring, which could produce crops of grasses, the wildfire season is expected to be normal.

"If we have a wet spring, we’ll get good growth in those fuels but we’ll also have a lot of moisture in place that will take a while to dry out," Hosenfeld said.

A big factor is the timing and strength of the monsoon.

"If that monsoon is delayed, we’ll see more fires. If it comes earlier, we’ll see less fires. It’s kind of a wildcard," she said.

"Within the Great Basin, it seemed to be a rather slow year, but really it was about normal for us," said Gina Dingman, manager for the Great Basin Coordination.

The last time Utah experienced an extreme fire year was in 2012.

It's critical residents do their part to prepare for wildfires. Create a defensible space around your home and property.