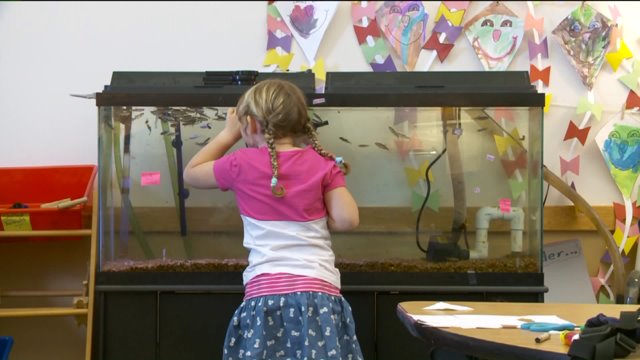 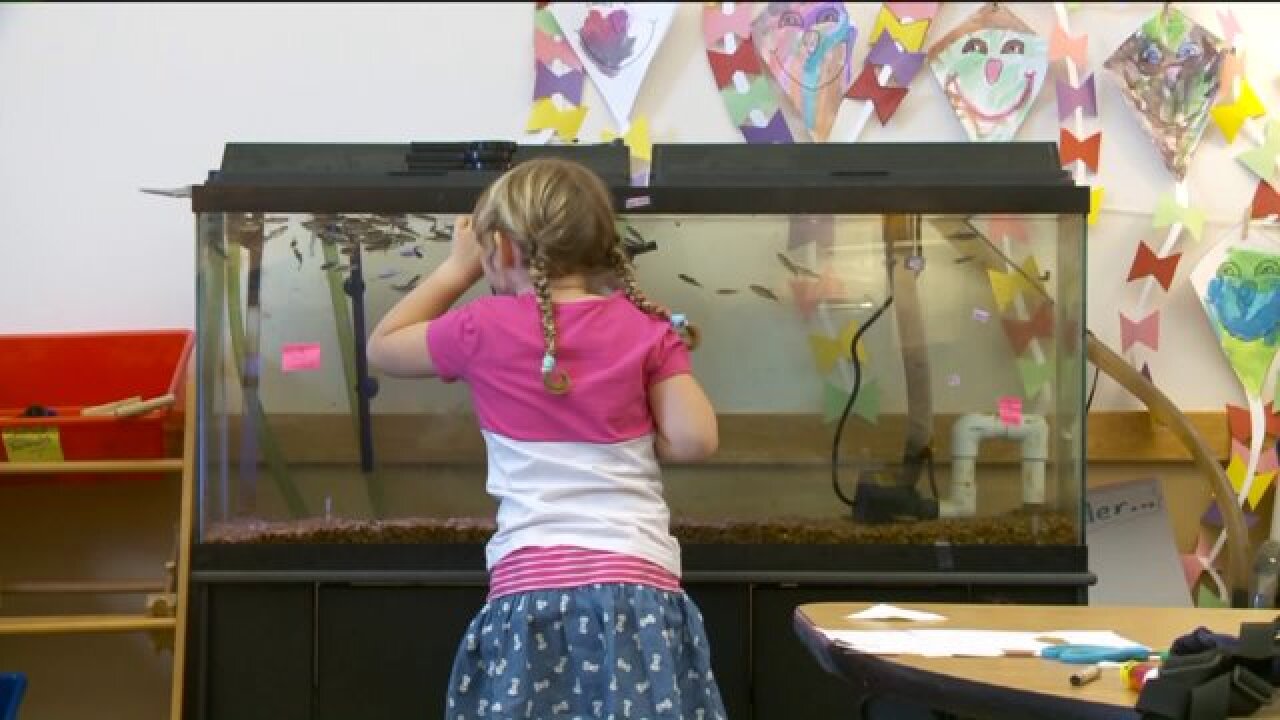 OGDEN, Utah -- It's a hands on experience you can't get from a text book.

Kindergarten students from DaVinci Academy spent the past few months raising trout in the classroom before releasing them into the Ogden River.

“They've been hatched from an egg in the classroom, they've watched them grow, they've studied their growth, that process, and now they're releasing them into the Ogden River,” he said.

The school received a $1,500 grant to fund the project. From there, it was a matter of getting the supplies.

“So this program is actually sponsored by Trout Unlimited, and as the local chapter here, we oversee the whole process,” Larsen said. “We get together the tank, we deliver the eggs to the classroom with the help of the state [Division of Wildlife Resources].”

Eleanor Sather, a kindergarten teacher at the school, said that assistance is appreciated.

“We were able to do all the supplies, they give us the food,” she said. “We don’t pay for the eggs, but there’s a giant chiller we have to use. The river is very cold, of course, in the winter when the eggs are there, so we have to keep it at 52 degrees.”

Sather said they kept the trout in a tank with a capacity of about 45 gallons.

From interactive lessons on learning to tie flies, to releasing the trout in the Ogden River, the project gave the students a whole new sense of curiosity.

“The future of our rivers and fly fishing and the outdoors, it really does depend on these kids, and so to watch all of these kids come down here and get excited about conservation and fishing, it really, really is rewarding,” Larsen said.

Teachers say it's not just teaching them about the fish, as a weekly visit to the river helps them learn the importance of keeping their rivers clean and free of trash.

“I think that, to me, is the biggest takeaway,” Sather said. “Not only their new powers of observation, but a serious, like this is their river now. I mean they call it that. These are their fish, and they’re going to do anything they can to protect it now...and maybe forever.”