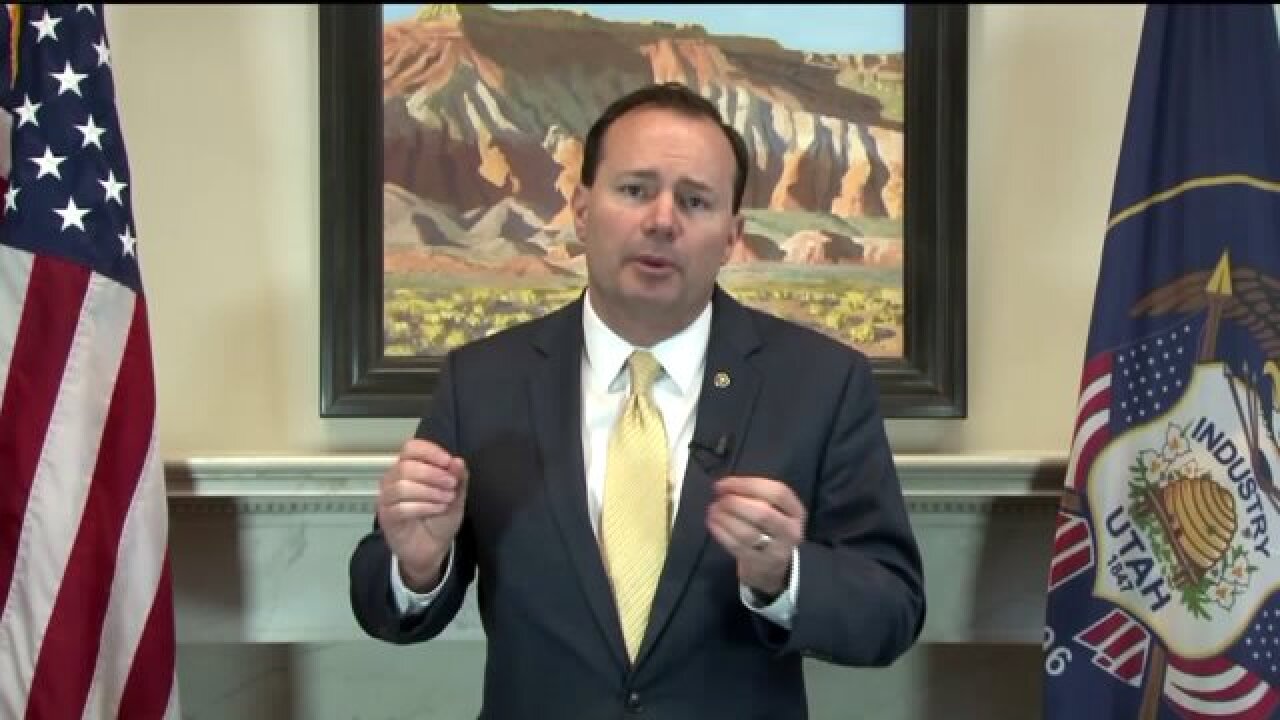 SALT LAKE CITY -- Utah Senator Mike Lee defended Senator and Presidential candidate Ted Cruz against statements that he is, “Lucifer in the Flesh.”

The unusual political debate was sparked by former Republican Speaker of the House John Boehner, who leveled the “Lucifer” insult against Cruz in an interview with Stanford University’s student newspaper.

Boehner didn’t stop there, also saying about Cruz, “I have never worked with a more miserable son of a b---- in my life.”

Utah's junior Senator has responded to that interview.

“I have asked John Boehner to apologize for referring to my friend as Lucifer. There's just no reason to do that,” Lee told FOX 13.