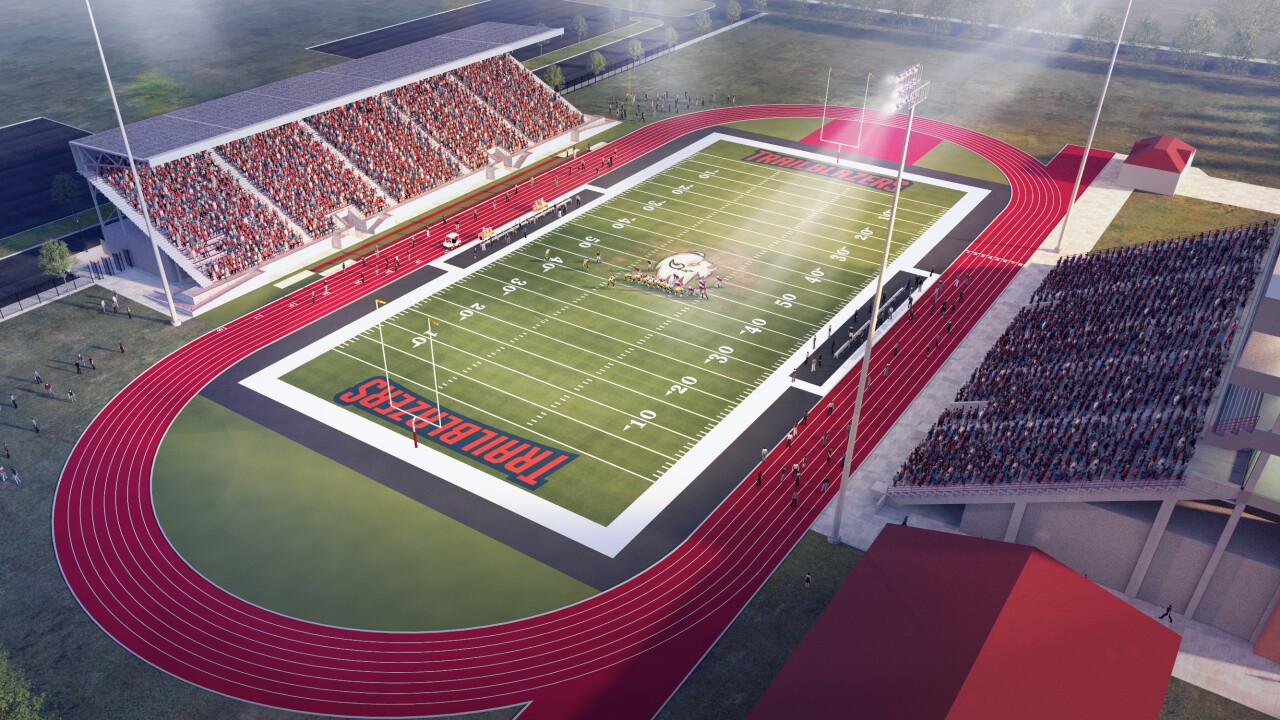 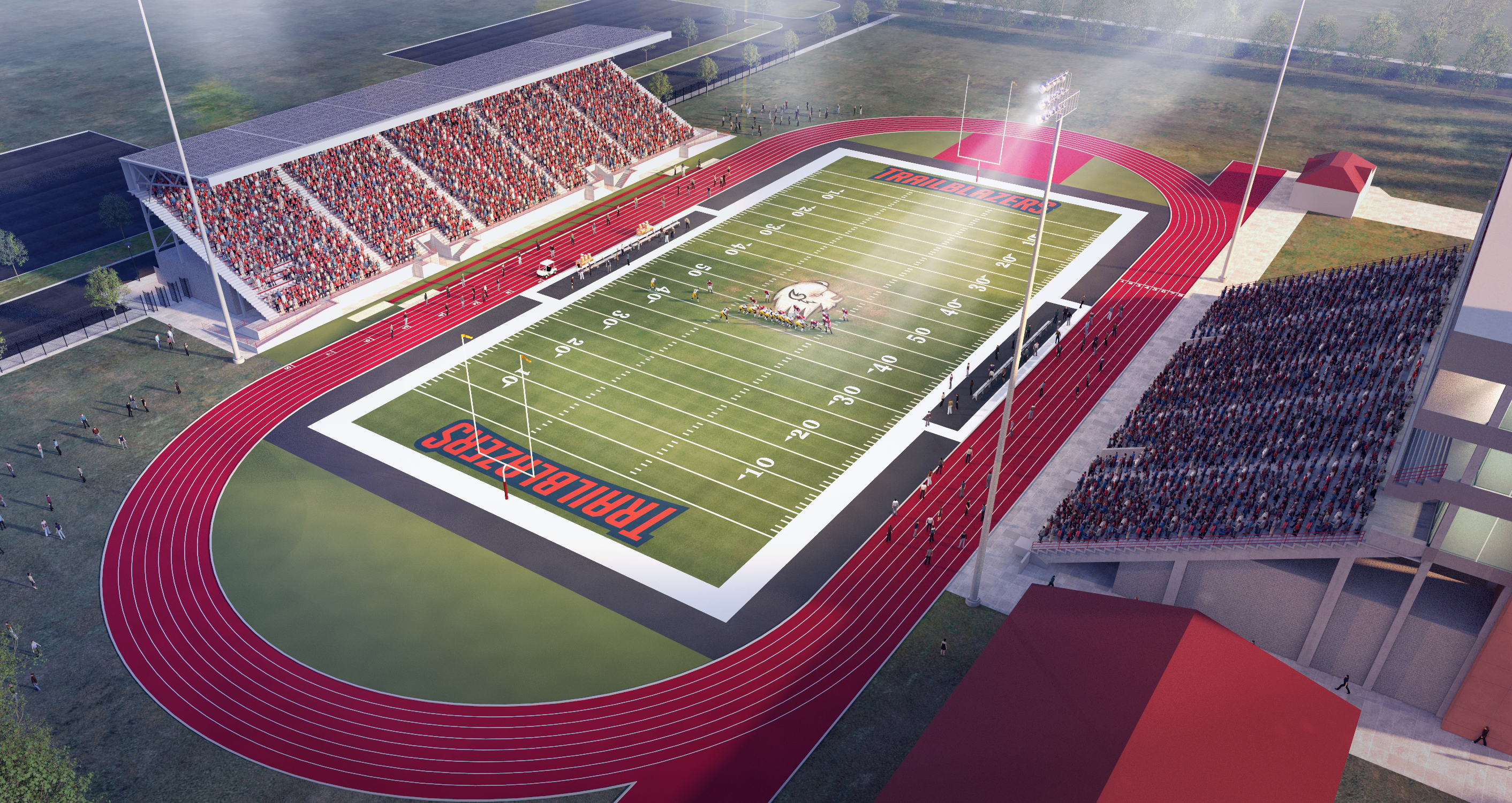 ST. GEORGE, Utah — Dixie State University announced Friday they are renaming their football venue Legend Solar Stadium, and the name change comes as Legend Solar donated $10 million toward a renovation of the facility.

According to a press release from DSU, the $10 million donation represents the largest single gift in the school’s history.

“We are proud to have Legend Solar partner with Dixie State as we trailblaze our way together into a bright, innovative and energy-efficient future,” said Alldredge, who is an alumnus of Dixie State University. “This solar installation will be the largest at any university in Utah.”

The press release states the Trailblazers’ renovated stadium will become the largest, most efficient public seating venue in the state south of Provo. The expansion will increase capacity to 10,000 seats and will also include a new grandstand structure on the east side with locker rooms, restrooms, concessions and ticketing inside.

“Words will never adequately express our appreciation, but we sincerely thank Legend Solar from the bottom of our hearts for making this project a reality,” Brad Last, DSU vice president of University Advancement, stated in the press release.

Legend Solar will also install solar technology on the Dixie State University campus, and the press release states a 1,500-kilowatt system will be installed gradually through 2027 and will save the school millions of dollars over time. When complete, the system will reportedly save DSU about $300,000 each year on power costs while having an environmental impact equal to removing 350 cars from the road or planting 40,000 trees.

The press release notes that the west grandstand will remain the “foundation” of the stadium and will continue to carry the Hansen name, to honor the George T. Hansen family. The Hansen’s provided funding for the stadiums construction in the ’80s.

“Without the Hansen family’s generous donation, we would not have a stadium today at Dixie State,” Last stated. “We have been in contact with the Hansen family, who have expressed their support for the stadium renovation project and for renaming the facility Legend Solar Stadium.”