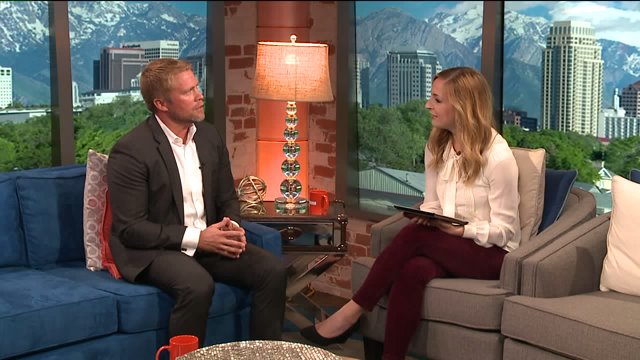 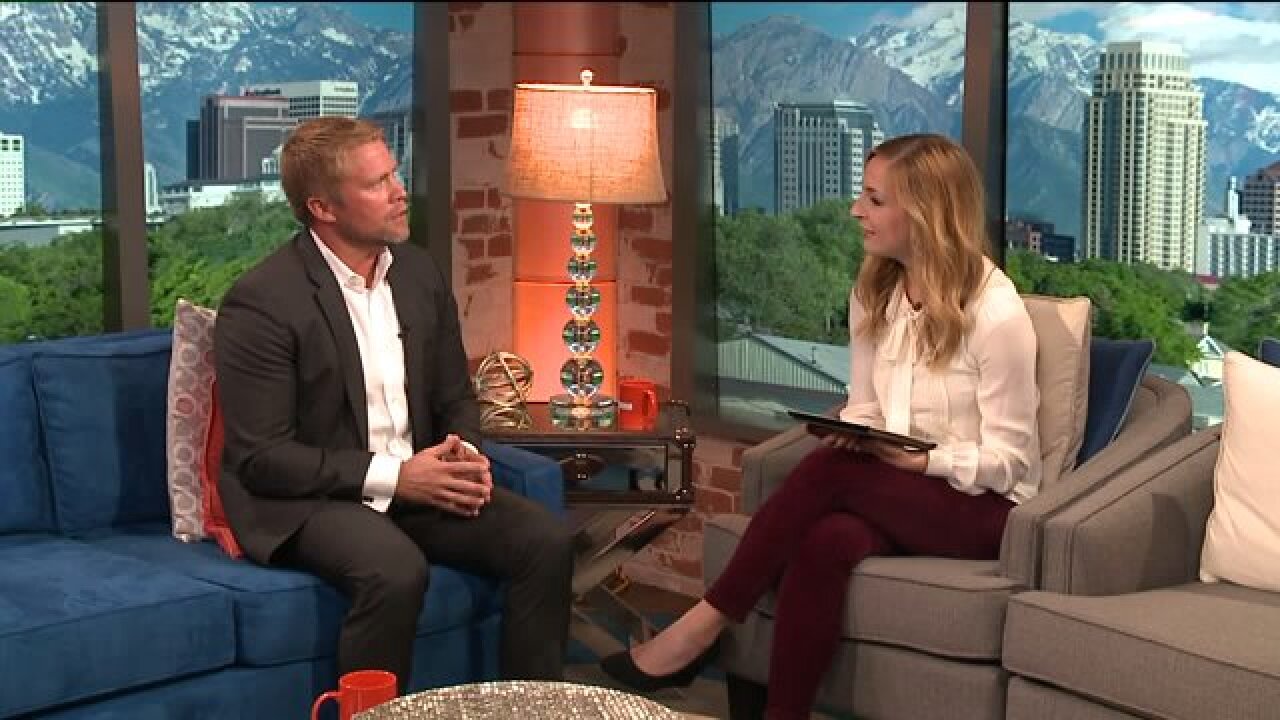 Tim Ballard started Operation Underground Railroad after working as a Special Agent for the Department of Homeland Security for more than a decade. Since being founded in December 2013, Operation Underground has rescued more than 500 victims and arrested more than 160 traffickers around the world. Ballard is the subject of a documentary titled "The Abolitionists". The film tells the story of the rescue team's exploits as they investigate and liberate enslaved children from around the world. It will be in theaters on May 16. If you see the movie at a Megaplex theater in Utah, all proceeds will go to help Operation Underground Railroad. You can get more information here.