Hailstorm leads to crashes on I-15 near Beaver 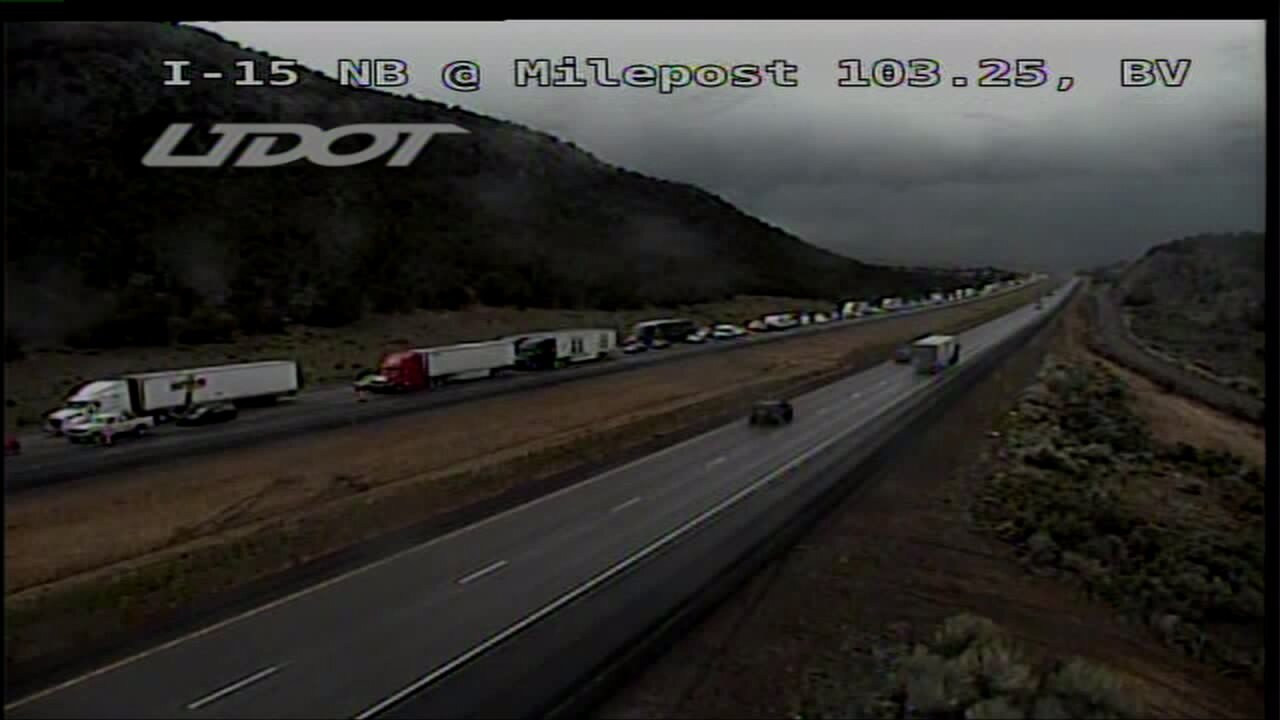 The crashes slowed traffic between mileposts 95 and 100, near the border of Beaver County and Iron County.

According to UHP, the fast-moving hailstorm resulted in a semitrailer collision along southbound I-15. Traffic on the northbound side of the freeway was limited to one lane and southbound traffic was rerouted off the interstate at exit 99.

No major injuries were reported, but some people were transported to a hospital as a precaution.