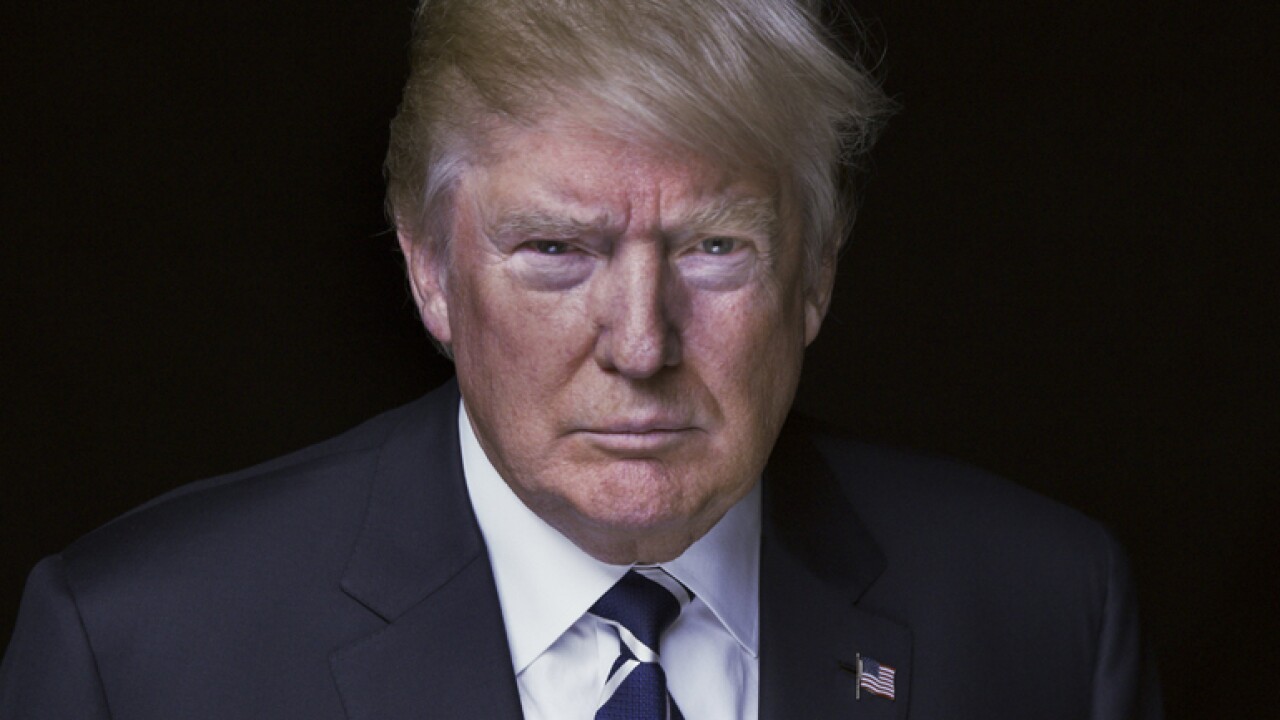 SALT LAKE CITY — The race for the Republican Presidential nomination is not wrapped up, but sweeping wins in northeastern primaries have moved billionaire Donald Trump far closer to the prize, and that could have a big impact on elections in Utah.

Utah is the only state to award all of its Republican Convention delegates to Ted Cruz, after Cruz easily won with 69 percent of the vote, with Trump a distant third place at 14 percent.

“It means that Utah is in a minority status in regard to supporting a candidate who cannot on the first ballot win his party's presidential nomination,” said Tim Chambless of the University of Utah’s Hinckley Institute of Politics.

"It means that voters who normally vote Republican may very well not vote, vote for a third party, or vote for Hillary Clinton or Bernie Sanders," Chambless said.

A presidential candidate disliked by Utah Republicans could keep many away from the polls, and those who vote may be less likely to vote a “straight party ticket” which automatically registers their votes for everyone in a party.