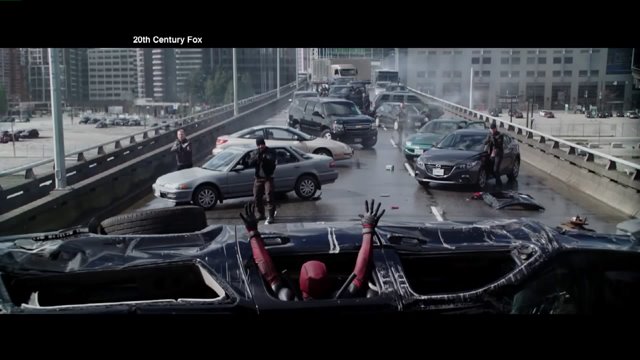 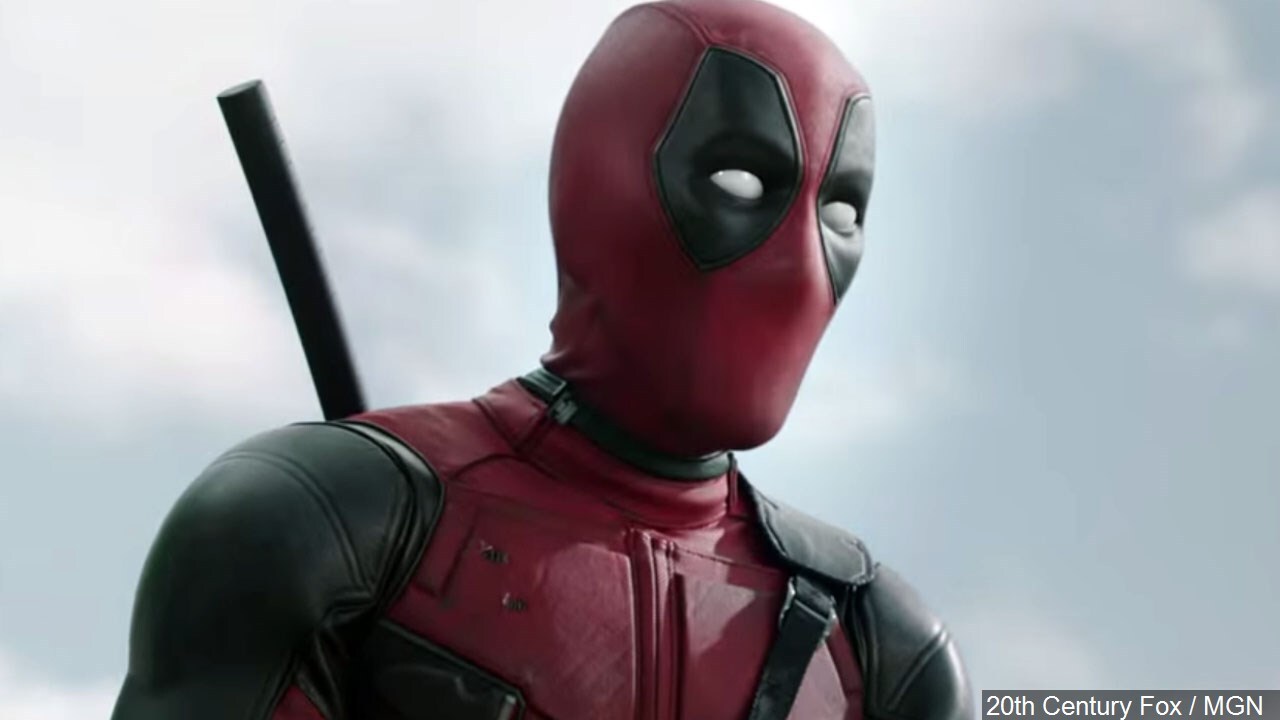 At the beginning of Tuesday's meeting of the Utah Department of Alcoholic Beverage Control Commission, DABC Commissioner Jeff Wright made a statement on the lawsuit filed by Brewvies over showing "Deadpool." Wright said they could not comment on the lawsuit itself, but looked forward to the court process.

"The department and the commission collectively look forward to the legal process and clarification of laws we did not create, we did not write, but we are bound to enforce," he said. "I would ask for civility in this debate and remind people that civility is the shortest distance between two people."

The other members of the commission were silent on the issue and afterward would not comment.

Brewvies is facing revocation of its liquor license for showing "Deadpool." Utah law forbids liquor licensees from showing things that depict sex acts or full nudity. Brewvies filed a federal lawsuit against the DABC, arguing the state agency is infringing upon its First Amendment rights. Action against the theater has been put on hold because of the litigation.

The theater has been fined once before for showing "The Hangover, Part II." In its lawsuit, it alleges the DABC threatened its license for showing "Ted 2" and "Magic Mike XXL."

During a public comment period at the DABC Commission's monthly meeting, two people spoke against the action being taken on Brewvies. Zachary Zundel showed commissioners pictures including "The Flagellation of Christ," and some wine labels that he claimed depicted things forbidden under state law. He questioned if the DABC would take action against Catholic churches for serving wine at sacrament.

Democratic candidate for attorney general Jon Harper spoke up, accusing the DABC (and Utah Attorney General Sean Reyes) of "unconstitutionally censoring and chilling the First Amendment rights of Brewvies and its customers."

"The citizens and businesses of Utah are tired of wasting taxpayer money on futile litigation in defense of unconstitutional laws," Harper said.

In an interview with FOX 13 on Tuesday, Sen. Jerry Stevenson, R-Layton, who oversees much of the liquor legislation on Utah's Capitol Hill, addressed the "Deadpool" controversy.

"I'm OK with it," Sen. Stevenson said of the existing law. "I haven't seen the movie. Probably isn't one I would have gone to, to begin with."

Stevenson said the existing law has "served the state well over the years." He did not believe there was an appetite in the Utah State Legislature to change the law and said it may have to be up to the courts to decide.

"As of right now, that is the law in Utah and something we will enforce," Sen. Stevenson said.