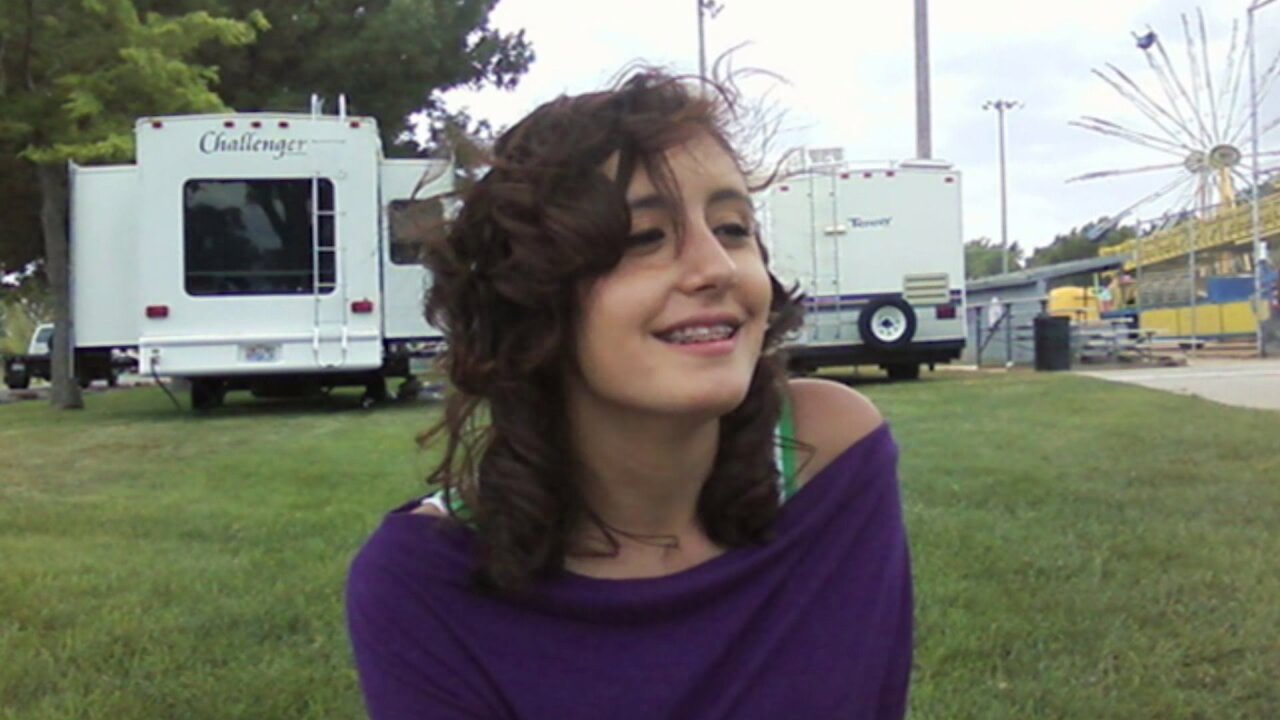 SALT LAKE CITY — An 18-year-old man was sentenced Monday after pleading guilty to murder in connection with the death of a 15-year-old Riverton girl.

In court Monday, Judge Blanch said it is the “worst crime imaginable” and “chilling to the core.”

Kasprzak’s body was found March 11, 2012, near the Jordan River in Draper. An autopsy revealed her death was caused by blunt force trauma to the head.

Bagshaw was 14 years old at the time of the murder. Two years later he was arrested for killing Annie and a judge ordered for the teen to be charged as an adult.

A search warrant affidavit revealed a potential motive for the murder. According to the affidavit, there was evidence showing Kasprzak had recently told Bagshaw that she was pregnant with his baby. But Kasprzak’s parents said she had taken a pregnancy test with negative results.

Following an investigation lasting more than 2 1/2 years, Bagshaw was arrested in Grand Junction, Colo. in October 2014.

Bagshaw was extradited back to Utah and, in April 2015, 3rd District Juvenile Court Judge Dane Nolan ordered him to be charged as an adult. Bagshaw pleaded guilty to the crime on February 29, 2016.