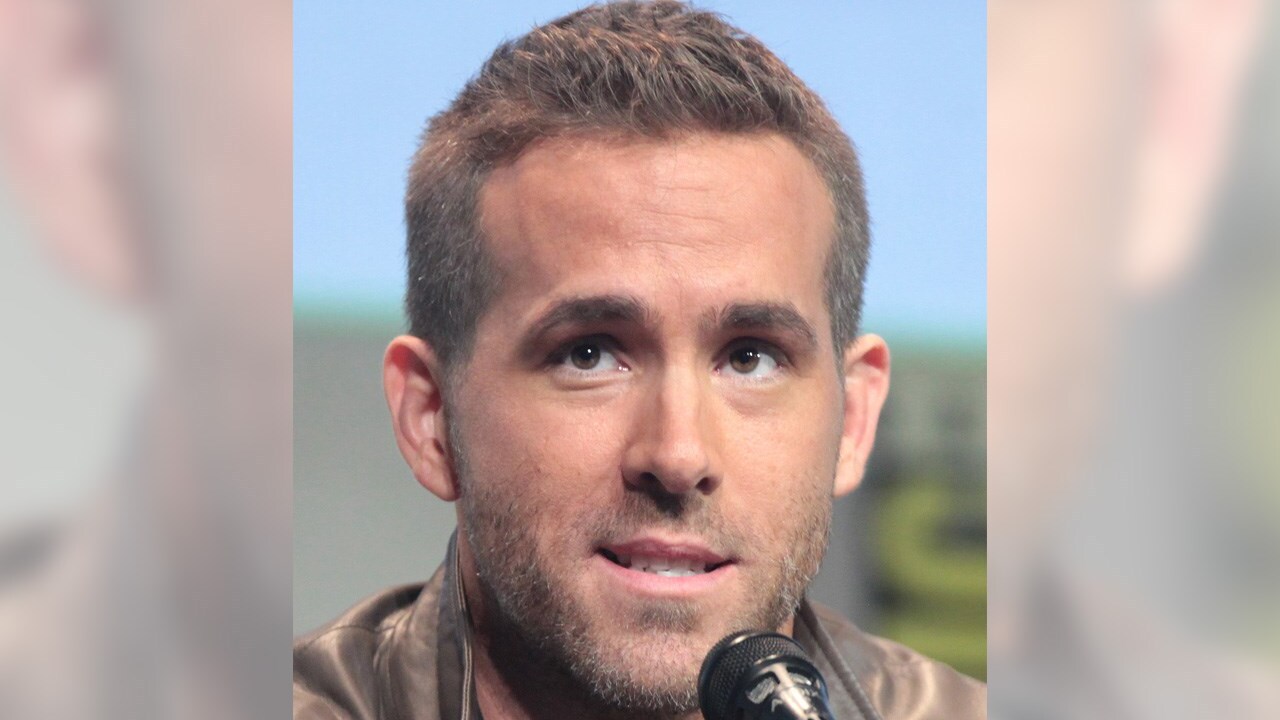 SALT LAKE CITY — The star of the movie “Deadpool” appeared to weigh in on a movie theater facing revocation of its liquor license for showing the film.

Several hours later, a donor entry from “Ryan Reynolds” in the amount of $5,000 was made to a GoFundMe page set up to help Brewvies fund a legal battle over the issue.  It was not clear if the donation was made by the actor himself or by another sympathizer posting under that name.

As FOX 13 first reported last week, Utah’s Department of Alcoholic Beverage Control has threatened to take action against Brewvies for showing the movie “Deadpool.” Brewvies is accused of violating a state law that forbids the serving of alcoholic drinks and showing nudity or certain sex acts (and DABC investigators claim “Deadpool” has plenty of both).

Brewvies has filed a federal lawsuit against the DABC, challenging the constitutionality of the law and seeking to block the liquor control agency from taking any action against it.