Senator Orrin Hatch not ruling out run for an eighth term 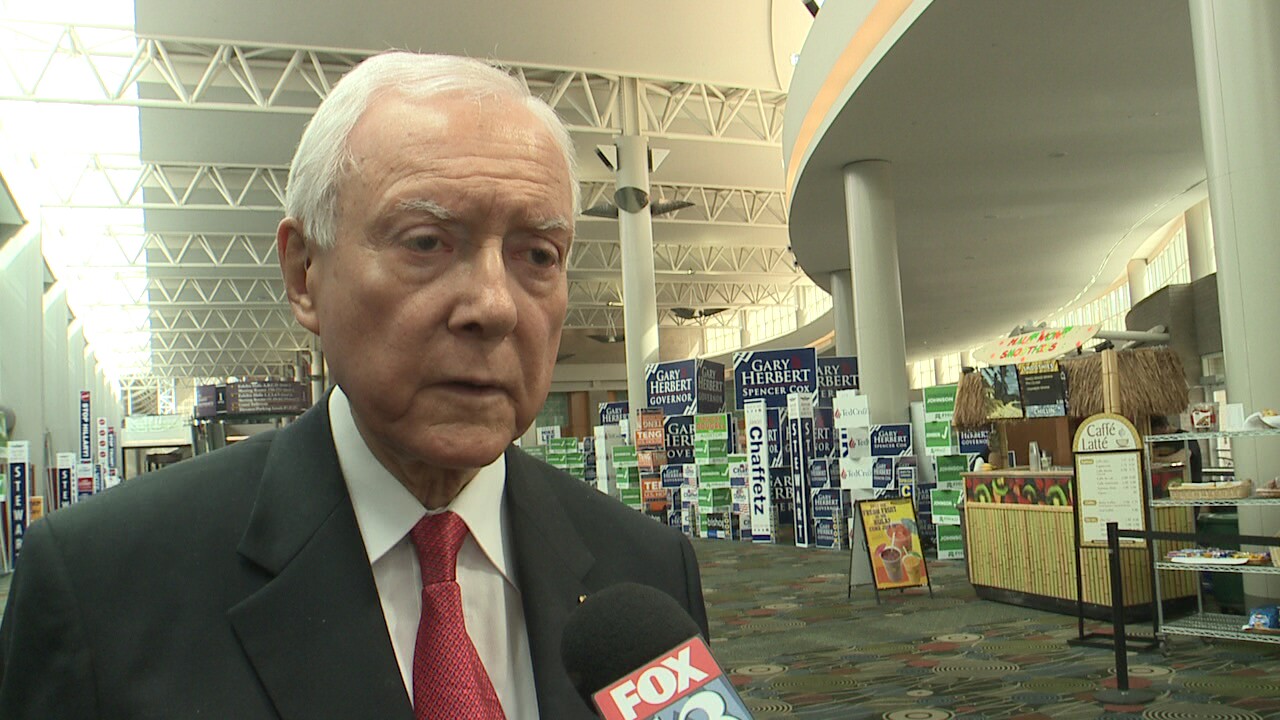 Utah Senator Orrin Hatch discusses the possibility he will run for an eighth term.

SALT LAKE CITY — Utah Senator Orrin Hatch stated during the 2012 election that he would not seek an eighth term in office, but at Saturday’s Republican State Convention he said it’s too early to rule another run out.

FOX 13 News’ Ben Winslow caught up with the Senator during the Utah Republican Party’s State Convention, and Hatch elaborated on comments he made on stage about the likelihood of him seeking another term in the Senate.

“I didn’t say it was my last rodeo, I just said I’ve been through a lot of rodeos in the past, but, let me just put it this way: I’ve still got two and a half years to go on this election, so it’s way too early to get involved in that,” he said.

Hatch had stated during his last run that he would not seek an eighth term, and when questioned about that campaign promise he said he can’t say whether or not he’s leaning toward another run but said he would do “whatever it takes” to keep Utah on top.

“I can’t say that I am [leaning toward running again], but, you know, times change and I want this state to be taken care of, and I feel like if it’s needed for me to be there and take care of it, then who knows what I’ll do,” Hatch said. “But I’ve represented this state for 40 years, and I love this state, and I’m gonna do whatever it takes to keep this state on top, and we are on top right now.”

Hatch is Utah’s senior Senator, and he has held office since defeating Democrat Frank Moss in 1976.