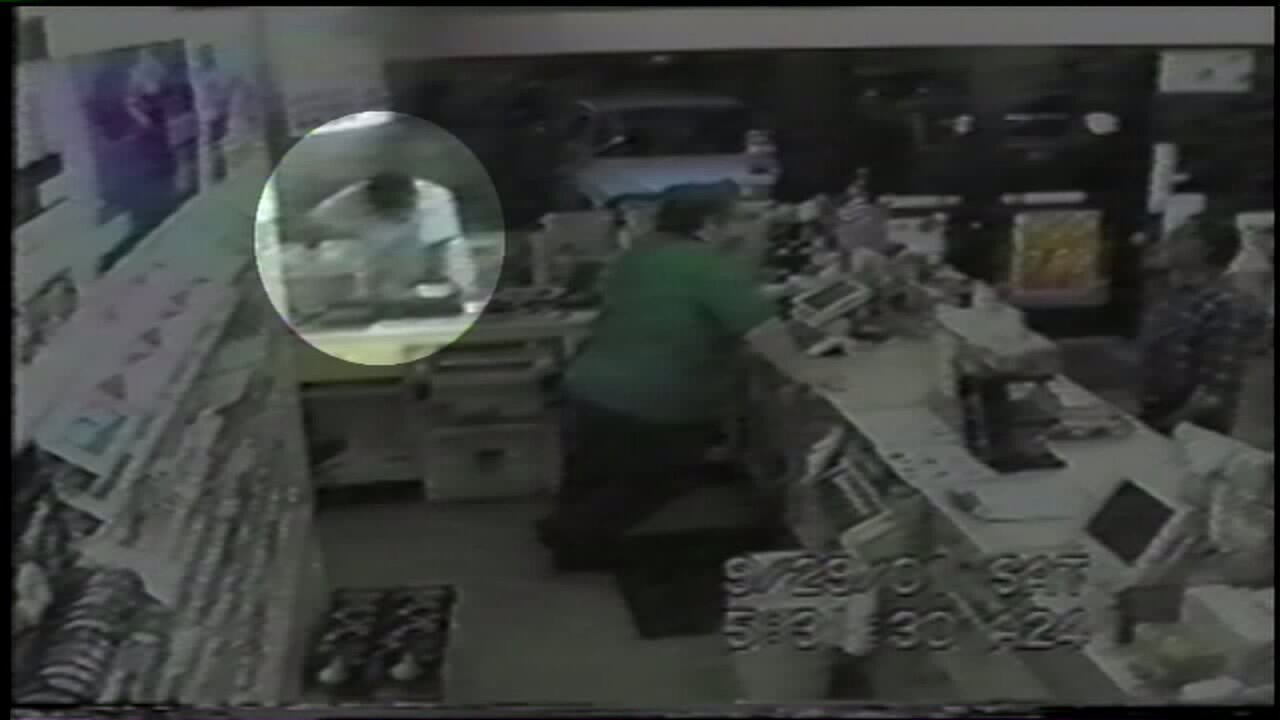 SALT LAKE CITY — The Utah Court of Appeals is considering a request for a new trial by a man who claims he was wrongfully convicted of murder.

Adrian Gordon was convicted in the 2001 beating death of Lee Lundskog, who was found behind a Salt Lake City 7-Eleven store.

Gordon was caught on surveillance cameras in the store at the time of the murder, but he insists he did not commit the crime.

On Friday, dozens of his family and friends packed the Utah Court of Appeals chambers for the arguments over whether he should get a new trial.

The Rocky Mountain Innocence Center, which is helping Gordon with his appeal, claims he did not get a fair trial before the judge who convicted him in 2002. Gordon accuses police of not collecting key evidence in the case including autopsy notes from a detective and a piece of cement that could have been the murder weapon. The RMIC also claims that witness testimony in the case was faulty.

“I find this one of the most offensive, horrific murders I’ve ever had to deal with,” assistant Utah Attorney General Erin Riley said outside of court. “He stomped an intellectually handicapped man to death and a witness saw him do it.”

The state pushed the court to uphold Gordon’s conviction, insisting he got a fair trial and that any evidence not collected by police would not have made a difference at trial. Gordon’s lawyer disagreed.

“Evidence was withheld that would have made a difference had Mr. Gordon’s lawyer at trial had it,” said DJ Williams. “Then there was potentially the murder weapon that was not collected, which was lost and effectively destroyed.”

The three judge panel of the Utah Court of Appeals raised questions about that evidence. Judge Kate Toomey asked if that cement panel was collected as evidence. Riley acknowledged it was not, but said it was photographed and swabbed for DNA.

“They didn’t have to (collect it),” Riley told the judges. “There’s no indication at the scene it was evidence.”

“But they also collected things like spent cups or banana peels?” she asked Riley.

Lower courts have ruled against Gordon’s request for a new trial, which is what brought the case before the Utah Court of Appeals. The Utah Supreme Court has already instructed a lower court to conduct a new round of DNA testing on evidence in the case, RMIC said.

“I can’t believe he was convicted in the first place,” Williams said outside of court. “I’m confident Adrian will go home.”

The Utah Court of Appeals took the case under advisement. A ruling is expected within a few months.