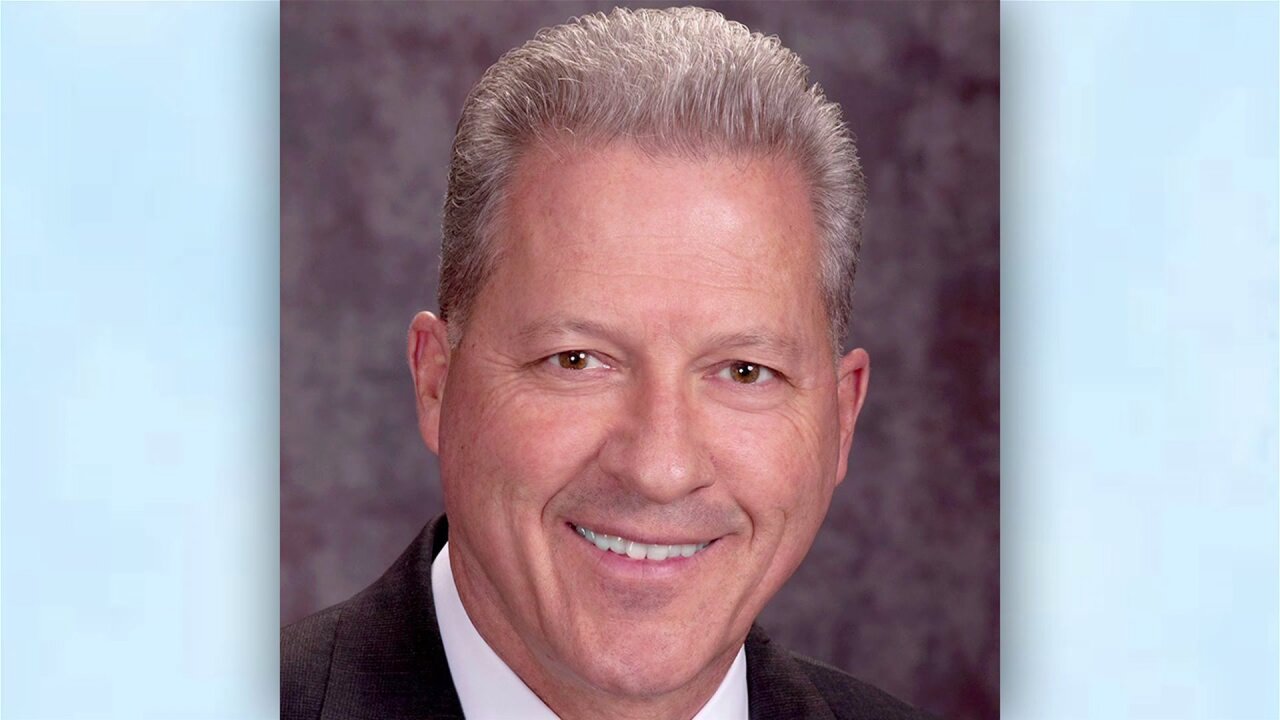 SALT LAKE CITY — A missionary from Utah who was injured in the terrorist attack in Belgium has returned to Utah Saturday with his wife and is continuing to receive care at a Salt Lake City hospital.

Elder Richard Norby is one of four missionaries for The Church of Jesus Christ of Latter-day Saints who were injured in the bombing at the airport in Belgium. Two of the other missionaries were young men from Utah, while the third is a young woman from France.

Norby is the last of three Utahns to return to the United States, and last week his family said his recovery was proceeding slower than expected.

The Norby family issued a statement through the LDS Church Saturday detailing Norby’s road to recovery and expressing their gratitude to the medical personnel who have treated him.

The full statement from the Norby family is below:

Elder Richard Norby has made positive strides in his recovery over the past many days. His feeding tube was removed earlier this week and he is enjoying solid foods again. He is more alert and has repeatedly thanked his Belgian medical staff for their care and concern.

On Saturday, April 16, 2016, twenty-six days after the Brussels terrorist attacks, Elder Norby, accompanied by his wife, returned to the United States on an air ambulance plane. He was admitted to the University of Utah Medical Center in Salt Lake City, Utah. He is receiving continued care for his burns and shrapnel wounds.

As his family, we would like to sincerely thank the many nurses and physicians at the A.Z. Jan Portaels Hospital and the Queen Astrid Military Hospital that have cared for our husband and father with sympathy, professionalism, and love over these many weeks. You have become our friends and answers to our prayers. At the time of this next step in his care, we are still very mindful of the many other victims and families that are suffering and in mourning. You remain in our prayers.