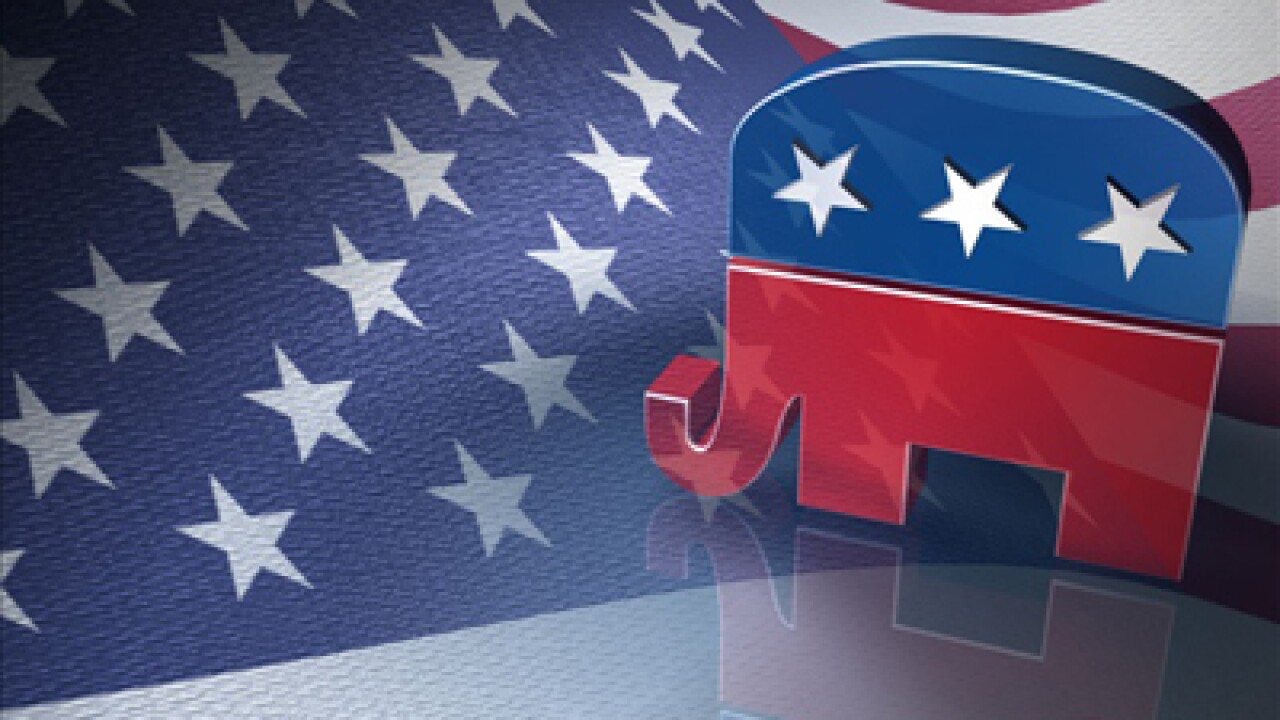 SALT LAKE CITY — A federal judge has again ruled against the Utah Republican Party over candidates who gather signatures to get on the primary ballot.

In a ruling Friday night, U.S. District Court Judge David Nuffer declared that candidates can choose whether to signature-gather, go through the caucus/convention system, or do both. The judge declared it “does not impair the URP’s constitutional rights but is a legitimate exercise of the state’s power to regulate elections.”

The Utah Republican Party declined to comment on the ruling Friday. The party could go to the 10th U.S. Circuit Court of Appeals in Denver, but it is less than a week before the state party convention.

The Utah GOP sued the state over the new election law, arguing that it violates their First Amendment right to free association. The Utah GOP argues it — not candidates — should determine which path to take to get on the ballot, and it is improper for the state to dictate the path. The Utah Supreme Court also ruled against the Republican party and the Utah GOP said it would not comply with that ruling.

The Utah Democratic Party filed its own lawsuit against the state, accusing the Lt. Governor of siding with his own party instead of forcing the GOP to comply or stripping it of its qualified party status. The Lt. Governor’s Office has said it has not taken action because the Utah GOP hasn’t kicked out any candidates who are signature gathering.

Among the candidates who are signature-gathering (in addition to going through the caucus/convention system): Governor Gary Herbert and Senator Mike Lee.

The full ruling is available as a PDF here: Judge rules against Utah GOP on signature gathering