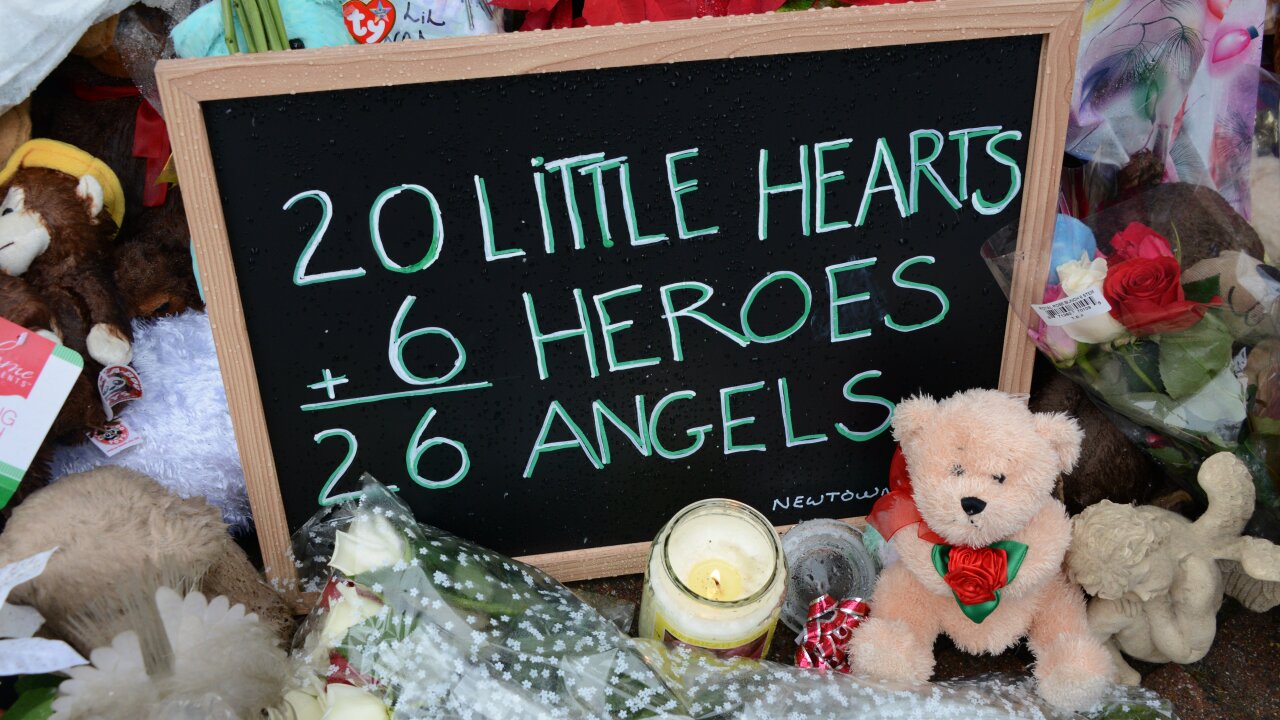 A woman in a Newtown high school jacket pays her respects at a memorial to shooting victims in the town’s center.

(CNN) — Families of those killed in the Sandy Hook school shooting can continue to pursue their lawsuit against gun manufacturers, a Connecticut judge has ruled.

The firm representing the families hailed the ruling as a victory. However, the ruling does not prevent gun makers from appealing and filing a new motion to strike the case.

Koskoff told CNN, “We are thrilled that the gun companies’ motion to dismiss was denied. The families look forward to continuing their fight in court.”

CNN reached out to Bushmaster and Remington but has yet to hear back.

The companies argue they are protected under the federal Protection of Lawful Commerce in Arms Act, which protects gun manufacturers from liability if a firearm is “misused” in a crime to kill people.

The families argue that while the guns may not in themselves be unsafe, Bushmaster and Remington’s marketing strategy deliberately targets young men, some of whom are inclined to violence. The families want access to the companies’ marketing documents. Bellis issued no ruling on the statute itself — thereby giving both sides more time to make their cases.

Sandy Hook was the second-deadliest mass shooting in the United States, following the killing of 32 people at Virginia Tech on April 16, 2007.

On December 14, 2012, Lanza fatally shot his mother and then drove to the school, where he used a Bushmaster AR-15 to shoot to death 20 children and six adults. Lanza, 20, killed himself as police approached.

Remington is the parent company of Bushmaster.