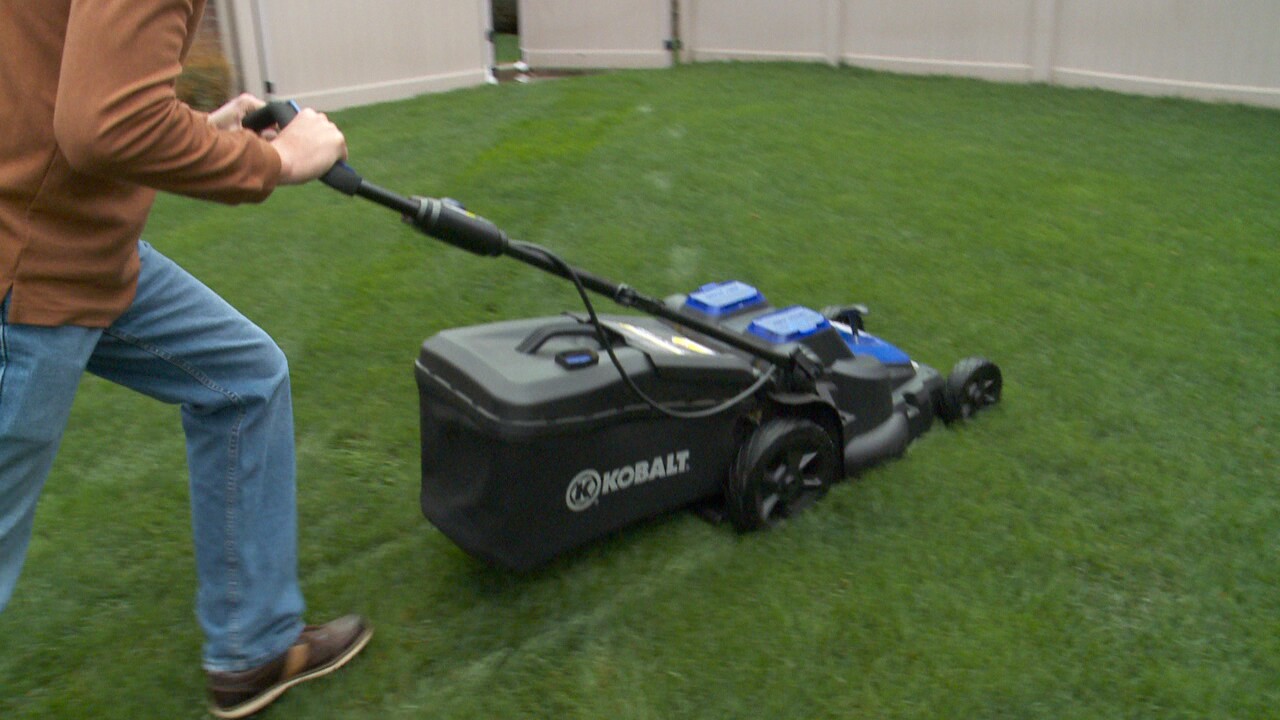 SALT LAKE CITY - The supply can't seem to meet the demand, and it's a problem the Department of Environmental Quality loves to be stuck with.

The DEQ launched a new program in 2015 that aimed to cut down on air pollution by putting electric lawnmowers and trimmers in people's hands at a deeply discounted price.

"It was a great idea. I love mine," said Jeff Koford, who bought an electric mower last year. "It's easy to start, it's convenient and works great."

The deal allows for residents to bring in their gas mowers and trade it in for a brand new electric model for just $100. Those who just want to buy the mower without the trade can get one for $125.

Burr said word of mouth began spreading this year about the offer, and so did the program's popularity.

"Interest was so high, that as soon as registration began at 8 a.m. this morning, it brought our server to its knees," Burr added.

The server was down intermittently throughout the day, with some getting so frustrated they just decided to forego the process entirely.

"Those who missed out have been asking, 'Can I get on the list for next year?'" Burr said. "We're not able to do that."

The reason they can't stems from the lack of Legislative funding for the DEQ's programs. The program is too far down on the priority list, and the dollars didn't stretch that far this time around.

Whether or not the funding will be there in future years, remains to be seen. However, the absence of the program is noteworthy.

The DEQ says every lawnmower left running for an hour is the equivalent of a car driving 160 miles.