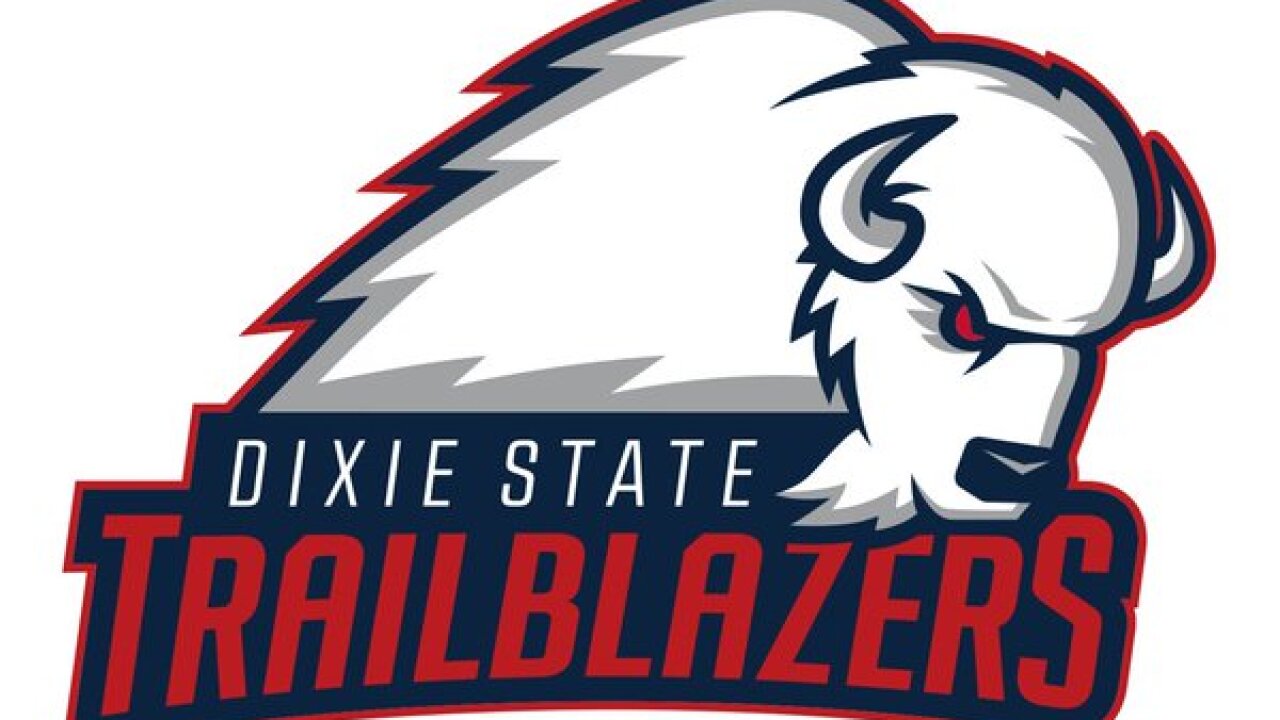 The change comes after a 17-month process of looking for a new identity. Administrators said the Trailblazers perfectly embodies the Dixie Spirit, noting that bison blazed trails in the west, and so did the pioneer settlers who came to Washington County.

“They are Trailblazers,” said DSU Chief Marketing and Communications officer Jordon Sharp. “We didn’t invent this identity. This identity emerged from who we are.”

The announcement was met with applause from students and faculty who say they’re excited for the change.

“It still represents the traditional past, it still has great connotations of what we’ve done before,” said one student. “But it goes forward and gives us an opportunity to be something more and lead on to new things.”

Administrators removed the long-time Rebel mascot in 2005 amid controversy surrounding its Confederate ties. At the time, they replaced it with Red Storm, which didn’t resonate with students.

The new identity comes with a new mascot, Brooks the Bison, named after Dixie’s first student, Samuel Brooks. In 1911 Brooks spent the night on the steps of the then St George Academy building, just so he could enroll.

“Bison are an iconic symbol of American strength and nobility, and make for an unmatched athletic symbol,” said DSU President Richard “Biff” Williams.

New logos and signs will be placed around campus and St George in the coming weeks.