Utah Supreme Court rules against Utah GOP, says candidates get to decide how they get on the ballot 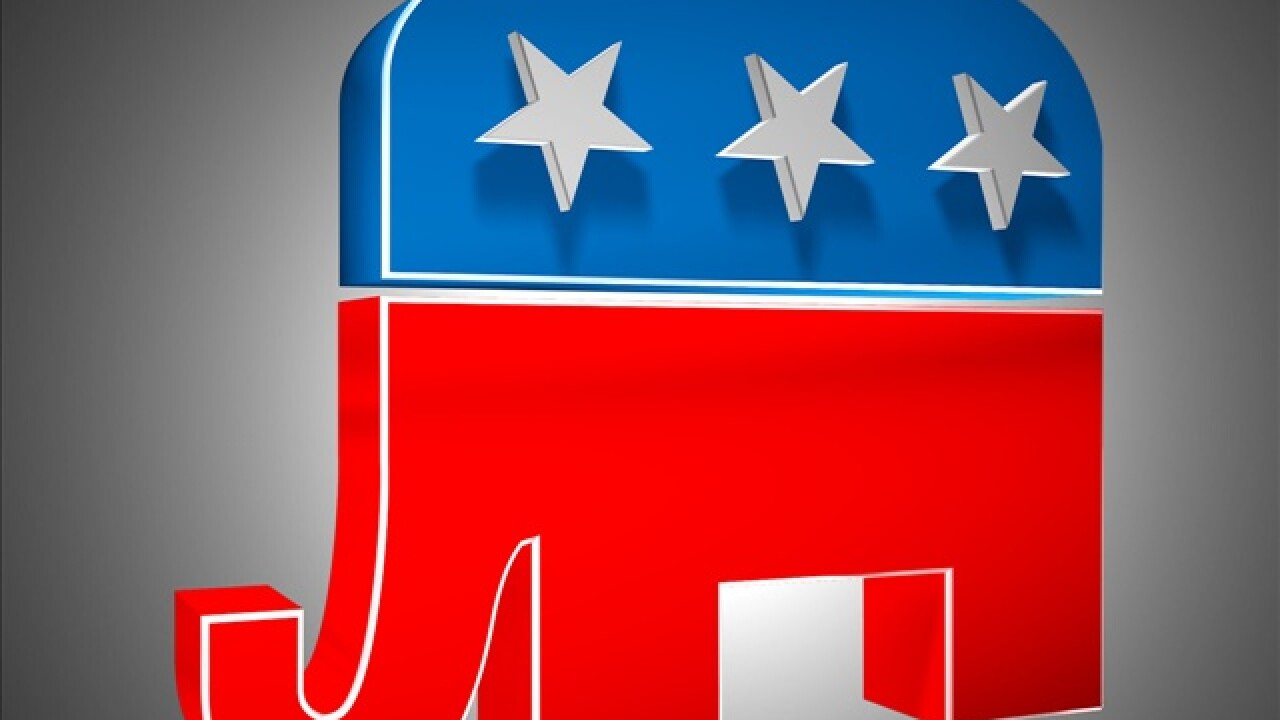 SALT LAKE CITY — The Utah Supreme Court has rejected arguments by the state’s dominant political party, ruling that candidates — not the Utah GOP — get to decide how they get on the ballot.

The state’s top court ruled that a compromise law passed by the Utah State Legislature clearly allowed for candidates to decide to gather signatures, go through the caucus/convention system, or both to get on the ballot. The Utah Republican Party has waged a legal battle against the state over the law, arguing it violates their freedom of association rights.

“We disagree. The statute does not require the Republican Party to seek certification as a qualified political party, and it does not purport to mandate the
adoption of any provisions in its constitution, bylaws, rules, or other internal procedures,” the court wrote in the order issued Friday morning.

The Utah Supreme Court also rejected arguments from the Utah Democratic Party in the case. The Democrats argued that because the Utah GOP had threatened to kick out members who gathered signatures, it should be removed from the ballot. The Utah Supreme Court called those claims “ambiguous” and said because the GOP hasn’t actually ejected anyone from its ranks, the issue was not ripe for consideration.

Earlier this week, the Utah Republican Party was dealt another setback when a federal judge ruled that signature-gathering was constitutional. Numerous candidates, including Governor Gary Herbert and Senator Mike Lee, are actively gathering signatures to get on the ballot, as well as going through the caucus/convention system.