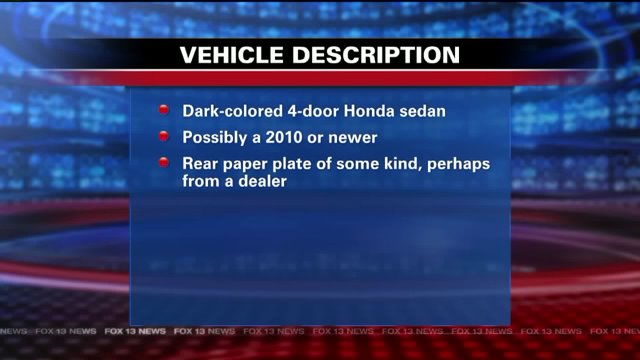 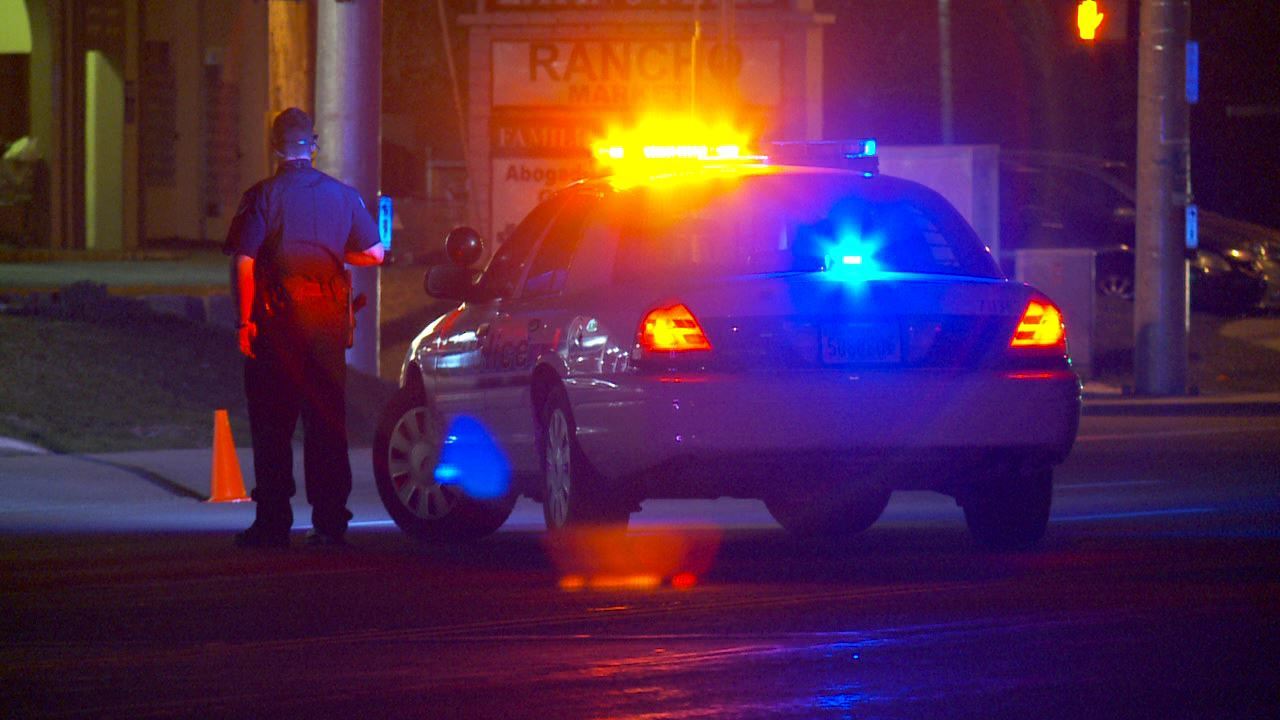 WEST VALLEY CITY, Utah - Authorities are searching for a suspect after a 38-year-old man was hit by a car Wednesday night

According to police, the driver is described as a Hispanic man in a dark-colored 2013 or newer Honda.

The car may have some sort of placard over the back license plate as opposed to a regular license plate, which is required by law.

"There's some reports that the driver was actually driving recklessly as he was coming down Redwood Rd.," West Valley City Police Lt. Scott Buchanan said. "At this point we’re looking for a lone individual who may be of Hispanic descent and was reportedly eating pizza while driving which certainly couldn’t have helped his attention."

Police say the 38-year-old man is in critical condition.

Passers by who were at the scene helped the hit-and-run victim until police and medical assistance arrived on scene.

Anyone with information is being asked to contact West Valley City Police.