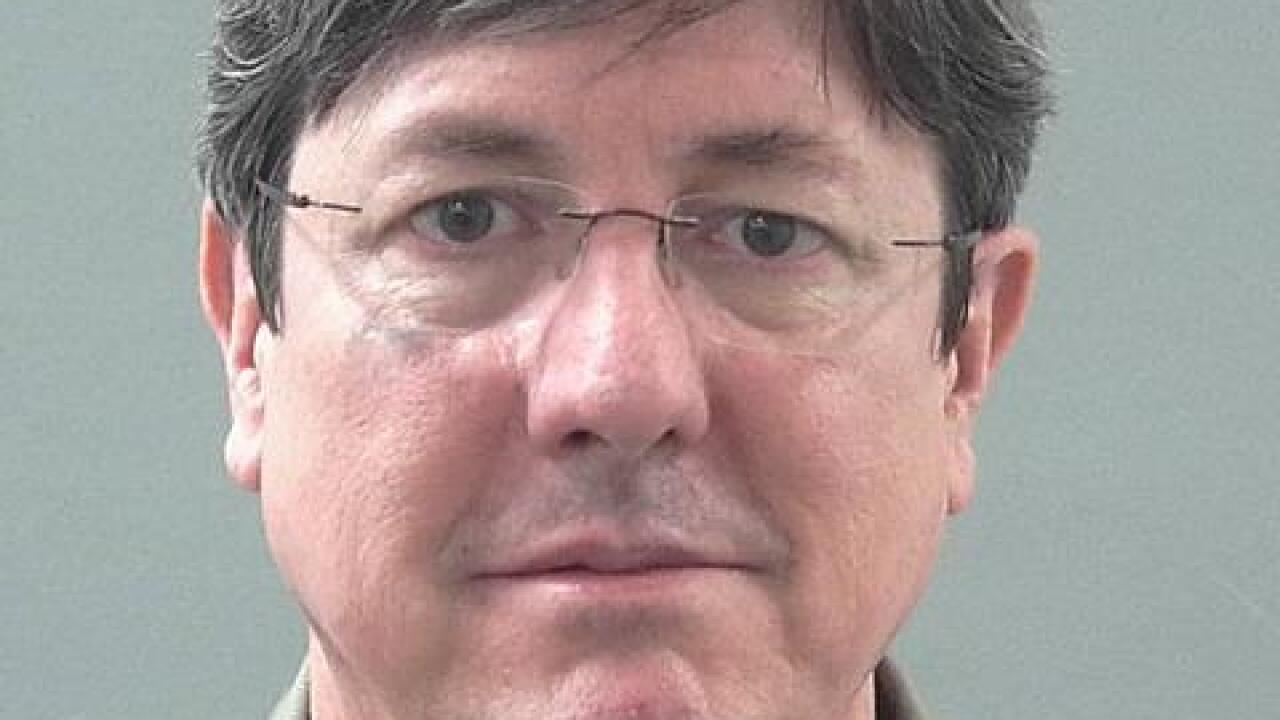 In an order issued Thursday, U.S. District Court Judge Ted Stewart said there were significant concerns that Jeffs would intimidate witnesses or be a flight risk. He pointed to Jeffs’ actions while his brother, FLDS leader Warren Jeffs, was on the FBI’s Ten Most Wanted list.

“The evidence shows that Defendant acted as a courier and provided hundreds of thousands of dollars to the fugitive Jeffs, no doubt prolonging his flight from justice. While this information is dated, the fact that Defendant Lyle Jeffs was so willing to assist Jeffs in evading capture provides compelling evidence that he himself is a flight risk. All of this evidence weighs strongly in favor of detention,” Judge Stewart wrote.

In arguments on Wednesday, federal prosecutors argued that Warren Jeffs still runs the FLDS Church from his Texas prison cell, but Lyle Jeffs carries out his orders.

“The exhibits presented at the hearing demonstrate that Warren Jeffs is able to easily communicate his message and that Defendant assists him in doing so. Thus, not only does it appear that Warren Jeffs has the ability to communicate messages to Defendant, based on Defendant’s prior conduct, the Court believes that Defendant would follow that direction. Therefore, this factor weighs in favor of detention,” Judge Stewart wrote.

Lyle Jeffs and 10 others are accused of bilking taxpayers in a food stamp fraud scheme. Federal prosecutors allege FLDS members were ordered to hand over their SNAP cards to leaders to do with as they wished. The case is slated to go to trial later this year.