Judge upholds signature-gathering for candidates to get on the ballot 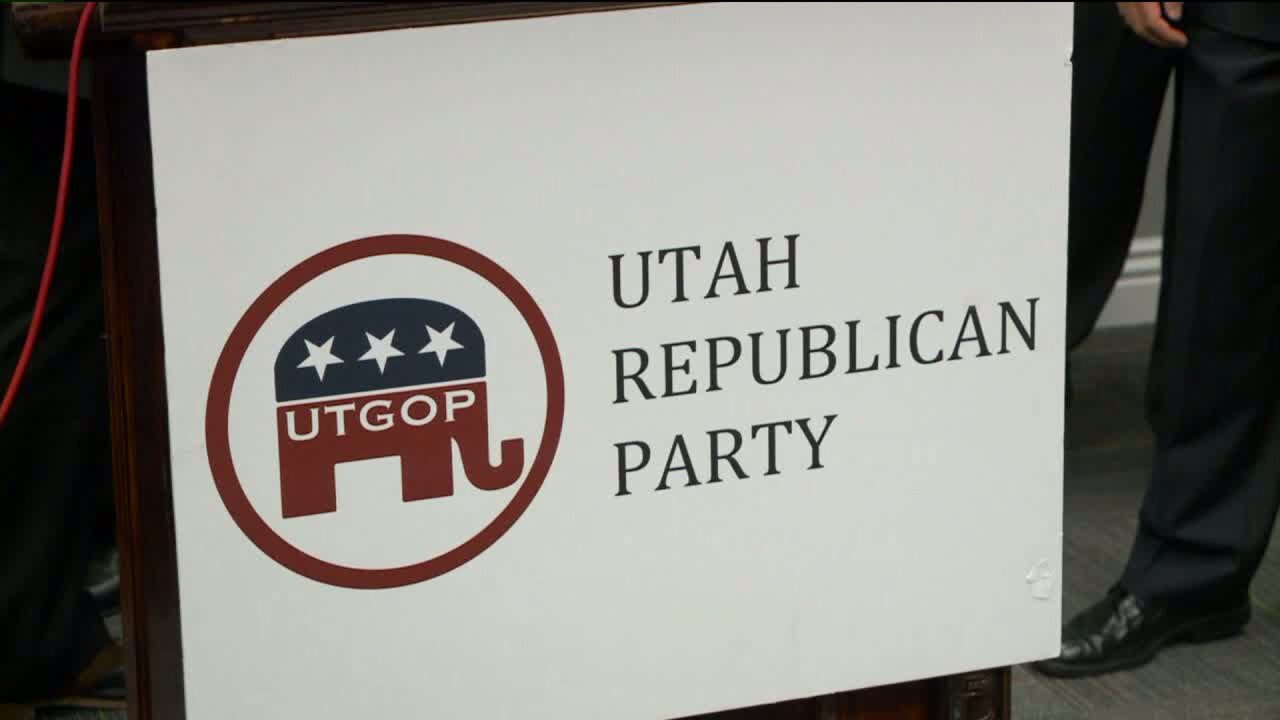 SALT LAKE CITY — A federal judge has ruled that candidates gathering signatures to get on the ballot is constitutional, siding with the state in an election year battle with the Utah Republican Party.

In his ruling, U.S. District Court Judge David Nuffer rejected the Utah GOP’s claims that signature gathering is unconstitutional because it imposes “onerous” requirements on a political party. Judge Nuffer called it “an additional method to access the ballot and are supplementary to the convention path, which no party contends is unconstitutional.”

“Furthermore, the evidence that several candidates have used the QPP signature gathering provisions to access the primary ballot in their respective
districts is strong evidence that subsections (8)(b)(iii) and (iv) provide a realistic option for reasonably diligent candidates who seek to gather signatures as a means for accessing the ballot,” the judge wrote.

The Utah GOP has filed lawsuits against the state challenging SB54, the so-called “Count My Vote” compromise law. It was passed by the Utah State Legislature in response to a ballot initiative called “Count My Vote” that would have done away with the caucus/convention system that the Republican Party prefers. Right now, candidates can choose to either gather signatures, go through the convention system or both. Some high-profile candidates like Governor Gary Herbert and Senator Mike Lee are gathering signatures.

The Utah GOP has said SB54 infringes upon their First Amendment rights of freedom of association.

Wednesday’s ruling does not end the case. The Utah Supreme Court is considering legal challenges over who gets to decide whether a party or a candidate gathers signatures or goes through the caucus/convention system. The Utah Democratic Party, meanwhile, asked the Supreme Court to disqualify the GOP as a political party if it kicks out signature gatherers — leading to the slight possibility no Republicans appear on the ballot.

The Utah GOP did not have an immediate comment on the judge’s ruling.