Author Richard Paul Evans shares “How I Saved My Marriage” 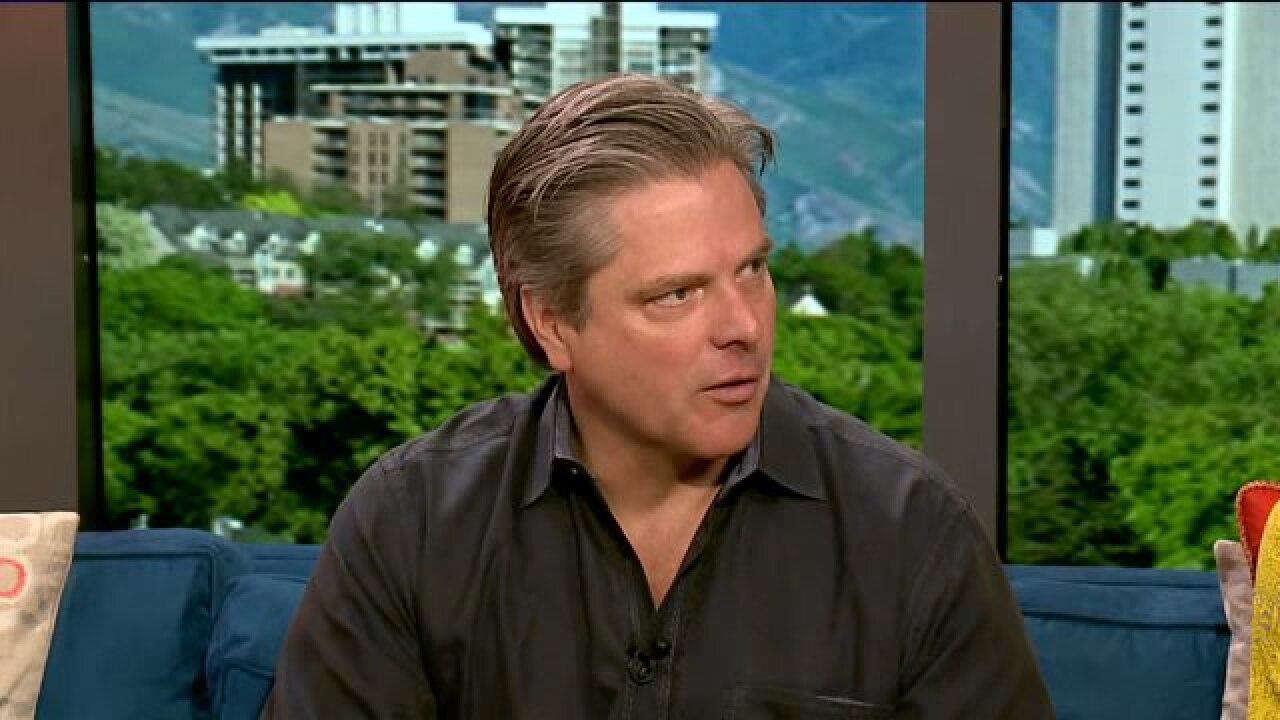 Best-selling author, Richard Paul Evans, joined the show today. Many of us know him for the books he has written, but last year he gained worldwide attention with an article he published called "How I Saved My Marriage."

The article begins with "My oldest daughter, Jenna, recently said to me, 'My greatest fear as a child was that you and mom would get divorced. Then, when I was twelve, I decided that you fought so much that maybe it would be better if you did.' Then she added with a smile. 'I`m glad you guys figured things out.'"

While on a book tour he found himself continuously getting in arguments with his wife. Frustration and struggle led him to hit an awful place in his marriage. He then realized he needed to ask "How can I make your day better?" After asking this every day for some time it led to an honest discussion about how they can be there for each other and help each other. The two have now been married for over 30 years.

His article has gained worldwide attention and has helped many couples. To read more from Richard Paul Evans, click here.