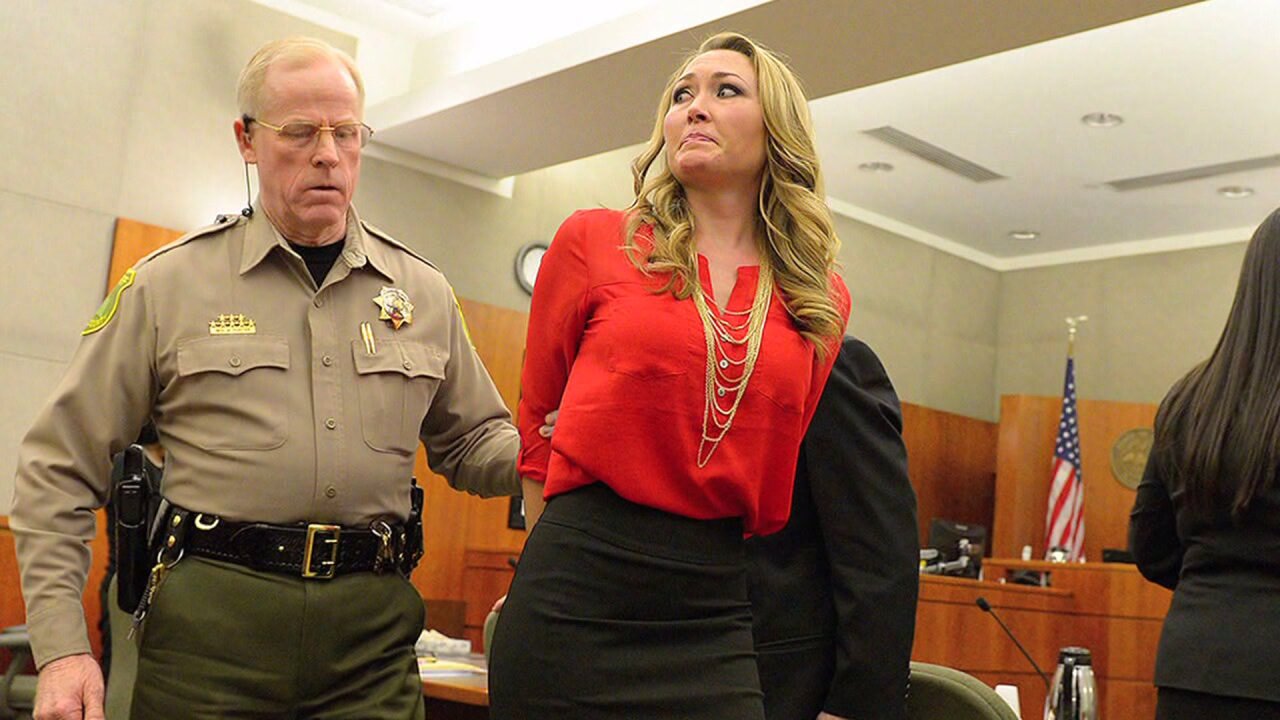 SALT LAKE CITY — In a handwritten response to a lawsuit, an ex-teacher accused of having sex with three students insists she “had no evil or malicious intent to cause harm.”

Responding to a lawsuit filed against her and the Davis School District in federal court, Brianne Altice insists she had no previous write-ups nor had she ever been reprimanded by her employer for her dress and conduct. She also said she had never been contacted by the parents of one student she was accused of having sexual encounters with.

Altice and the Davis School District are being sued by two teens and their families over the sex scandal at Davis High School. FOX 13 typically does not name sex abuse victims.

Altice, who is serving up to 30 years in prison, wrote out a response to one of the lawsuits explaining that “at this time I cannot afford proper counsel to defend myself.”

“I will respond to what I can to the best of my ability and knowledge,” she wrote.

The rest of the document is a response to the allegations made by one of the accusers. Davis High School and the Davis School District responded in a separate filing, denying wrongdoing and pointing out that a state court had already dismissed a similar lawsuit against them citing governmental immunity.