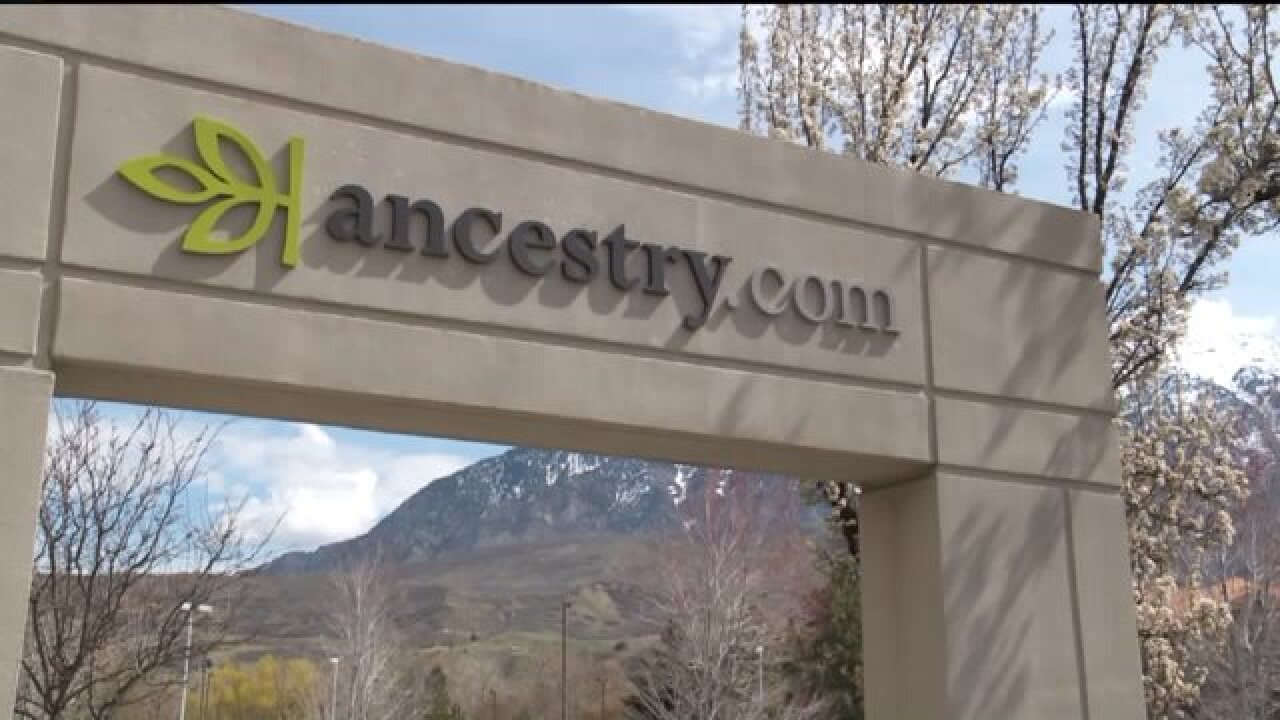 Ancestry's CEO Tim Sullivan plans to strengthen the company with its new investor Silver Lake. GIC has been an investor.

"Our real goal going forward is to continue to make family history more accessible for more people," Sullivan said. “Silver Lake is the world's leading technology investor. And Ancestry has grown so rapidly and so large that we really value having a world class investment partner.”

Sullivan thinks Silver Lake will help the business because of the investor's experience at scaling large businesses.

“Ancestry is at a very interesting point of evolution,” he said. “We are going from a mid-size company to have the potential to grow into a very large enterprise.”

"It's kind of exciting to take a step back and think about the things we need to do today to be very successful and have a fantastic set of products three or four years from now," Sullivan said.

A father of four, Ken Drake, is looking forward to those new tools and products Ancestry is talking about.

Drake has been a big fan of the genealogy website and DNA testing for the last three years. When he was 49 years old he took its DNA test and a year later found some incredible results.

"I was adopted and I have been wondering about my birth parents but never was adamant about finding them because I am OK with who I am," Drake said.

But then as he was sitting in an airport one day waiting for a flight, he received a message that said:

"We believe, 99 percent sure, I'm your uncle and my sister had a baby boy in Los Angeles on this date." (A date Drake had submitted through Ancestry)

“So I'm sitting in the airport making this connection. And all of this flood of emotion, thoughts and feelings was not something I expected. And from there I learned a lot about my family,” Drake said. "My mom had given me up when she was 17 years old and both my parents stayed together and had two more children later. So I had a full brother and a full sister."

From there he developed a 3,000-person family tree that dates back thousands is years.

Drake's story is similar to thousands of others who find long-lost family members and it’s those stories and millions more that make Sullivan want to strengthen Ancestry.com and Ancestry DNA.

"Silver Lake is really going to help us really adopt and make the most use of the best in class practices for operating a complex business," Sullivan said.

Next month, Ancestry is moving its headquarters from Provo to Lehi.