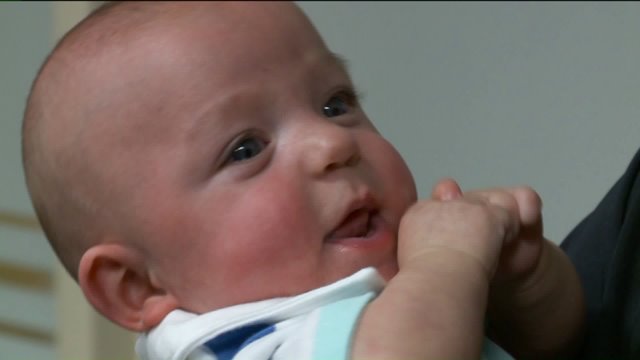 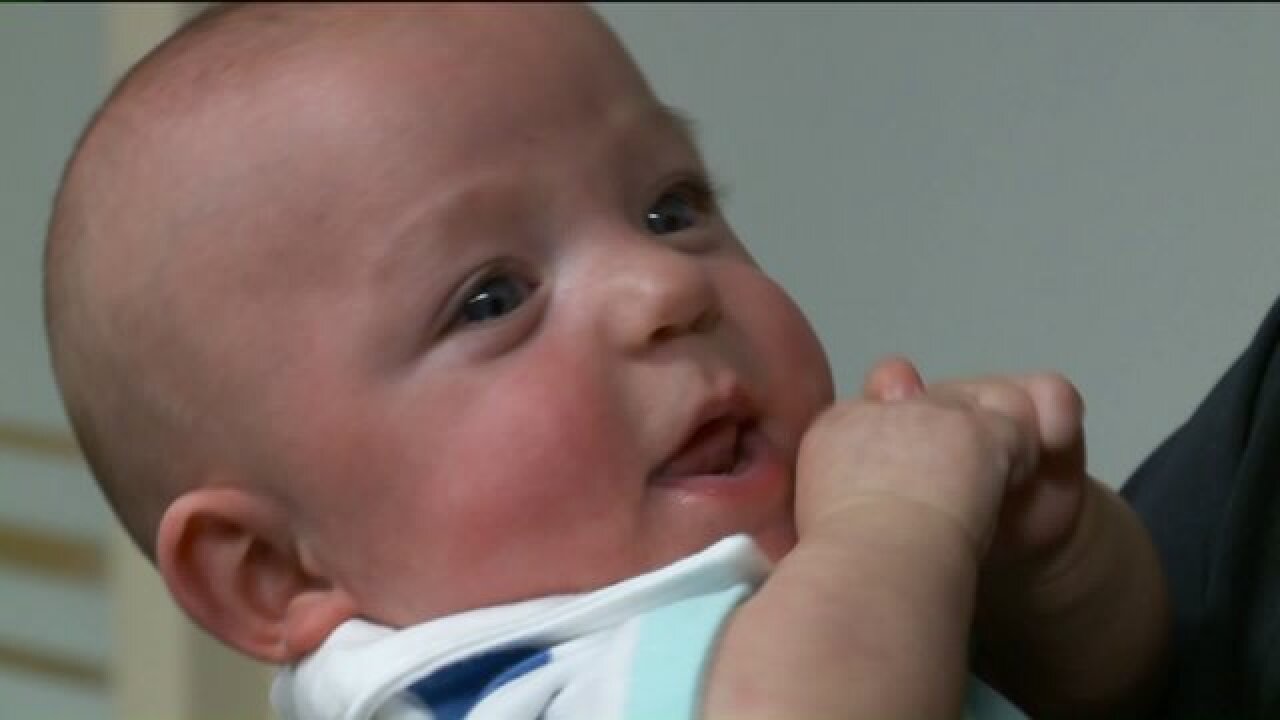 SALT LAKE CITY – It was a joyful reunion for an AirMed crew who got to meet the so-called "Cruise Ship baby" for the first time after they helped the infant reach home.

It’s been a while since the AirMed crew laid eyes on Haiden Morgan. They picked up the baby in Miami in November and dropped him off in Ogden after he was born 15 weeks premature aboard a cruise ship.

At first things looked grim for Haiden, but, he survived.

“He's on the charts now, so he's doing really well, hitting his little milestones,” said Emily Morgan, Haiden’s mother. “The fact that I didn't have to call them, they reached out to us, was a dream come true. Now to see them, I don't know if my son would be alive today.”

It’s a recovery that surprises even the AirMed staff.

“It's amazing! Wonderful, it's what this job is all about for me, to be able to see the difference that we make in people's lives,” said Frankie Hurst, a program manager for AirMed.

Hurst and other AirMed crew members volunteered resources and time to bring the Morgans home, but the flight wasn’t easy.

“The weather on that side of the country was really bad," Hurst said. "There were thunderstorms. Took us about a week to plan and set up to do the transport safely."

Today, Haiden celebrates his 7-month-old birthday with big sister Chloe, mom, dad, and new friends who are now considered part of the family.

“They are a family member to us, and they always will be,” Emily Morgan said.

Because their trip was cut short, the Morgans plan on taking another cruise at the end of May. That way big sister Chloe can experience the dolphins. Only this time, baby Haiden will stay behind with grandma and grandpa.