Verizon is tacking on another $20 fee 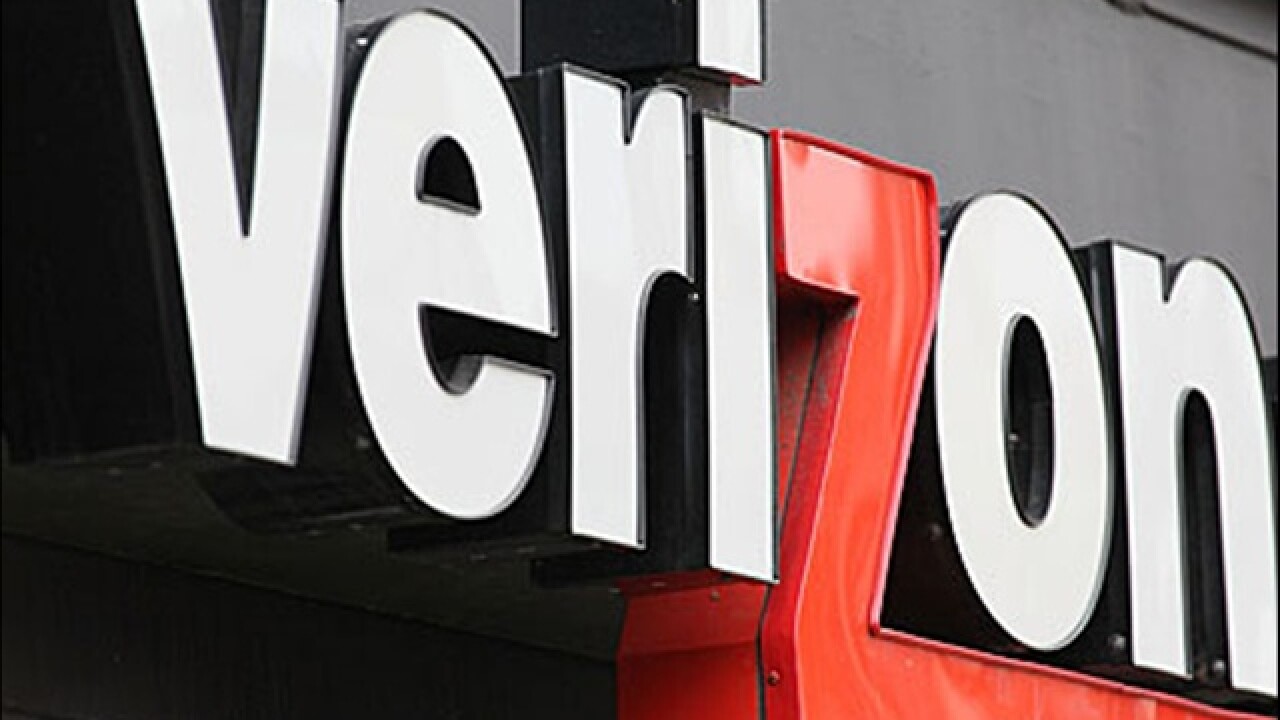 The fee will apply virtually every time a customer upgrades to a new phone — whether customers buy the phone outright from Verizon, sign up for the carrier’s device payment plans or even purchase the phone through Apple’s Upgrade program.

Previously, Verizon had only charged upgrade fees to customers still under a two-year contract (a $40 fee, which remains in place).

The only way for customers to avoid the upgrade fee is if they buy the phone from someplace else, such as Amazon, Best Buy or an Apple Store.

“People are switching devices more frequently,” a Verizon spokeswoman told CNNMoney on Thursday. As a result, the company needs to cover the costs of processing higher device turnover, she said.

The news was first reported by MacRumors.

“Customers can pay the [$20] charge when they upgrade, bill it to their account or trade in an old device to offset the cost,” she added.

Some major carriers charge an activation fee for upgrades and new agreements too. AT&T, for example, charges $15 if customers bring their own device. Sprint may charge $36 per device for a lease agreement or installment plan. T-Mobile does not charge an upgrade fee.

As carriers do away with two-year contracts, they do have to deal with the possibility of more turnover. But new fees only make it harder for customers to figure out which company has the lowest cost for the best level of service.