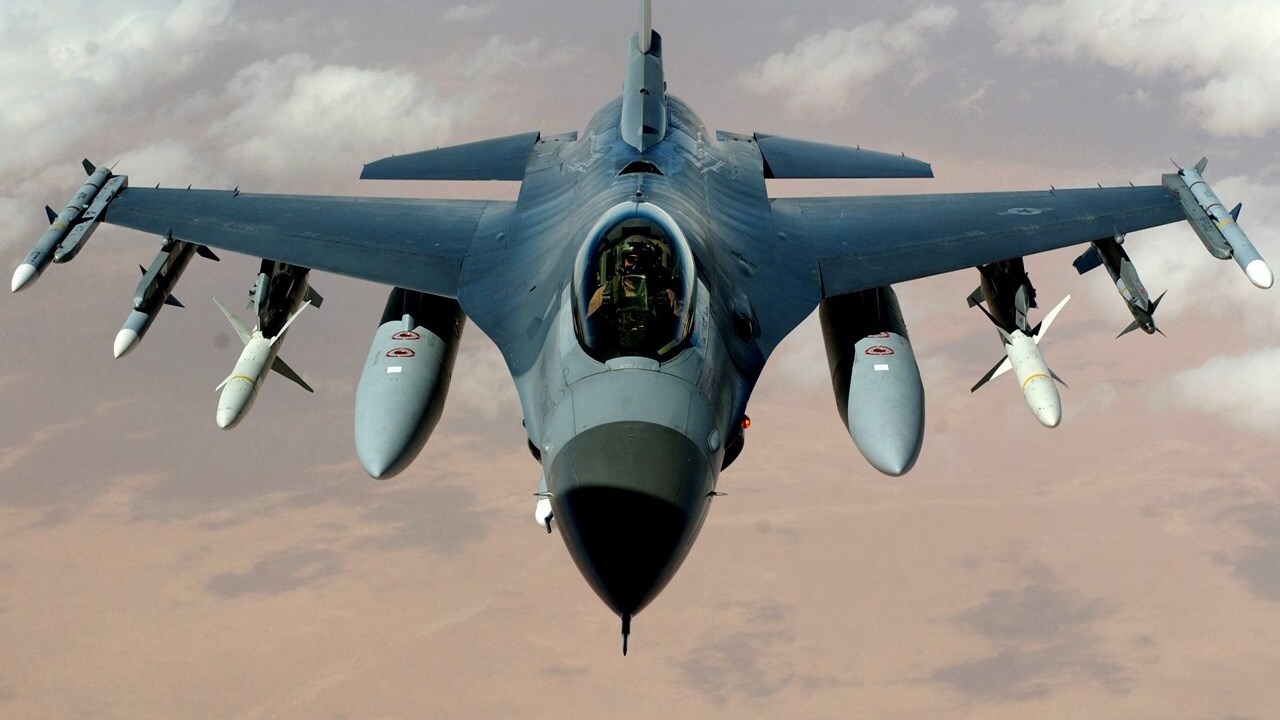 The aircraft deployed from Hill Air Force Base and was assigned to the 455th Air Expenditionary Wing.

The pilot ejected safely and was recovered by Coalition forces and is being evaluated by medical personnel at the Craig Joint Theater Hospital in Bagram, the release states.

Coalition forces are securing the crash at the airfield and will provide 24-hour over-watch and close air support for ground units.

The release states enemy fire was not a factor in the crash.

The cause is currently under investigation.