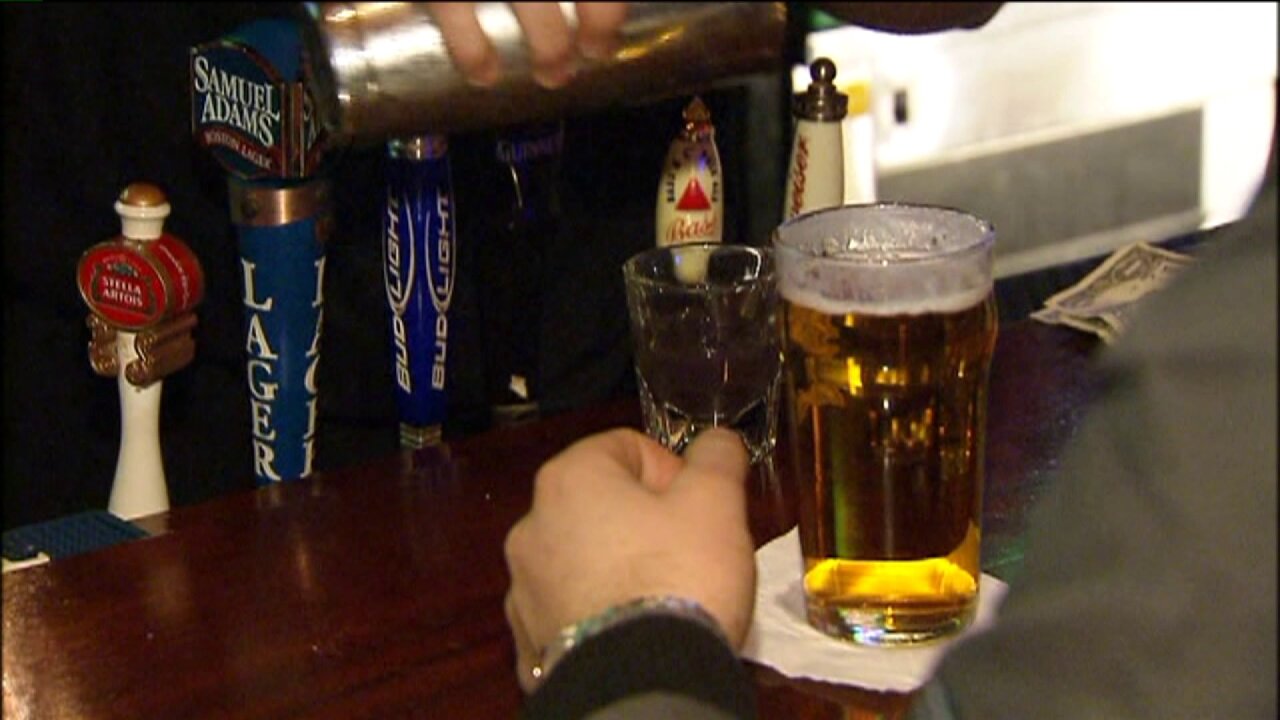 At Tuesday's meeting, one man announced he'd been waiting a year-and-a-half for a highly-coveted full-service liquor license. Another business owner said he'd been in line for almost a year.

Some ask for a license to just serve beer or wine in a restaurant. Others want a full-service club license (allowing them to serve spirits without any food restrictions). They all insist such licenses are vital to their economic success.

Not everyone gets a license, but under new tweaks to Utah's liquor laws more licenses are now available. Utah, being a liquor control state, doles out licenses by population quota. For example, one club license per 7,850 residents.

Ahead of Tuesday's meeting, the governor's office revealed that Utah's population had cleared the three million mark. That means seven new club licenses by July 2016.

"With the population growth, that also creates licenses in the state," said Nina McDermott, the DABC's director of licensing and compliance.

As a result, where the DABC used to have no licenses to give to restaurants who wanted to serve wine and beer, on Tuesday there were five applicants and 43 licenses available.

McDermott said the overall number of liquor licenses remains under population quota, but they got moved around.