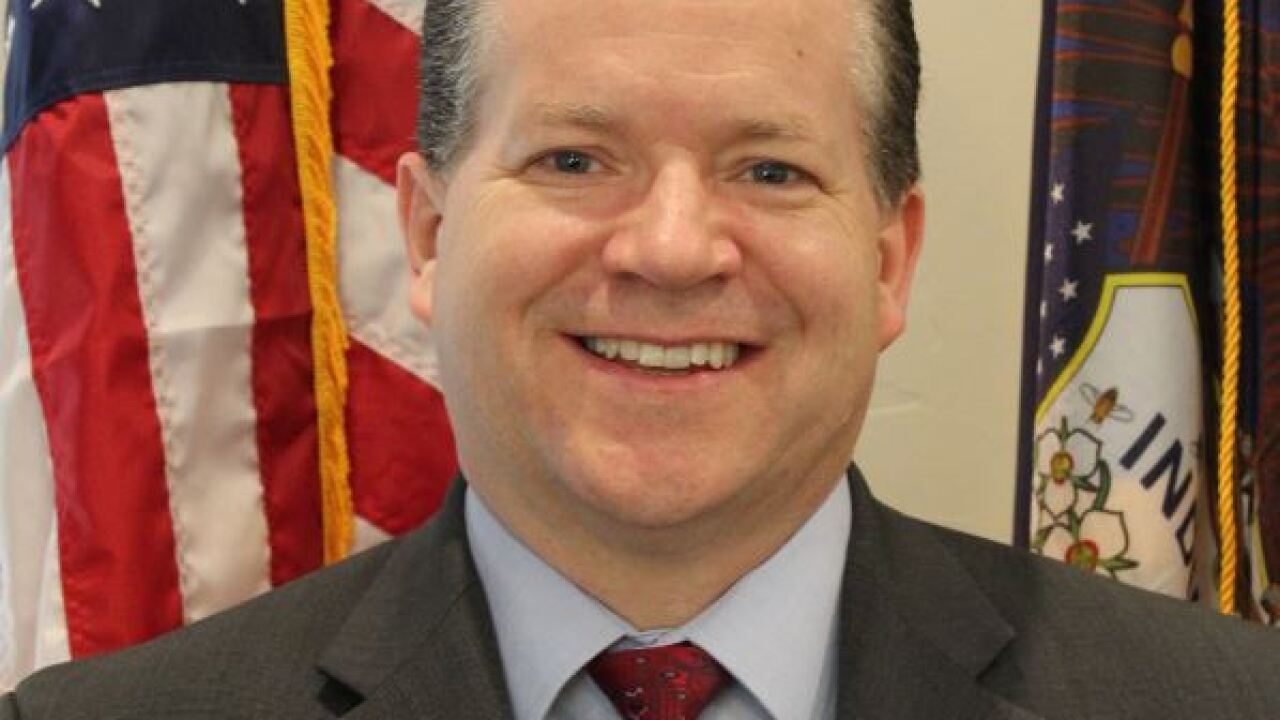 SALT LAKE CITY — A former chief-of-staff for Sen. Mike Lee was selected to serve as president of the Sutherland Institute

after its former leader was asked to step down two years ago.

A nationwide search was conducted for a new leader of the conservative think tank. Boyd Matheson will be formally introduced as president in Salt Lake City on March 30.

“Everyone who knows Boyd can attest to his leadership, his character and his team-building capacity,” said Stan Swim, board chairman and interim president. “We are confident his deep grasp of America’s foundational principles and the vision he laid out for the Institute will help Sutherland to have an even greater impact at the state and national levels.”

Matheson follows Paul Mero, who served as president for 14 years.

After stepping down in 2014, Swim said, Mero served faithfully and effectively.

“While the board feels this change is necessary as we move into the future, we are grateful for his dedicated service,” Swim said of Mero in 2014. “We will continue to be guided by our seven governing principles that allow faith, family and freedom to flourish in Utah.”

In addition to working for Sen. Lee, Matheson built a successful political consulting firm advising national and state elected officials and candidates. From 2005-12, he served as president of Trillium Strategies, a consulting firm focused on branding, business transformation and operational excellence.

“It is with deep humility and gratitude that I accept this position with Sutherland Institute,” Matheson said. “Sutherland is an organization with a rich history and a reputation for its thoughtful approach to ‘making sound ideas broadly popular among governmental, opinion, and business leaders, and the citizens generally,’ as envisioned by the words of Sutherland Institute’s founder, Gaylord Swim.