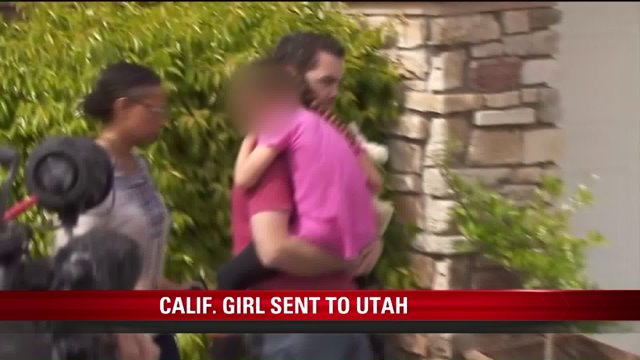 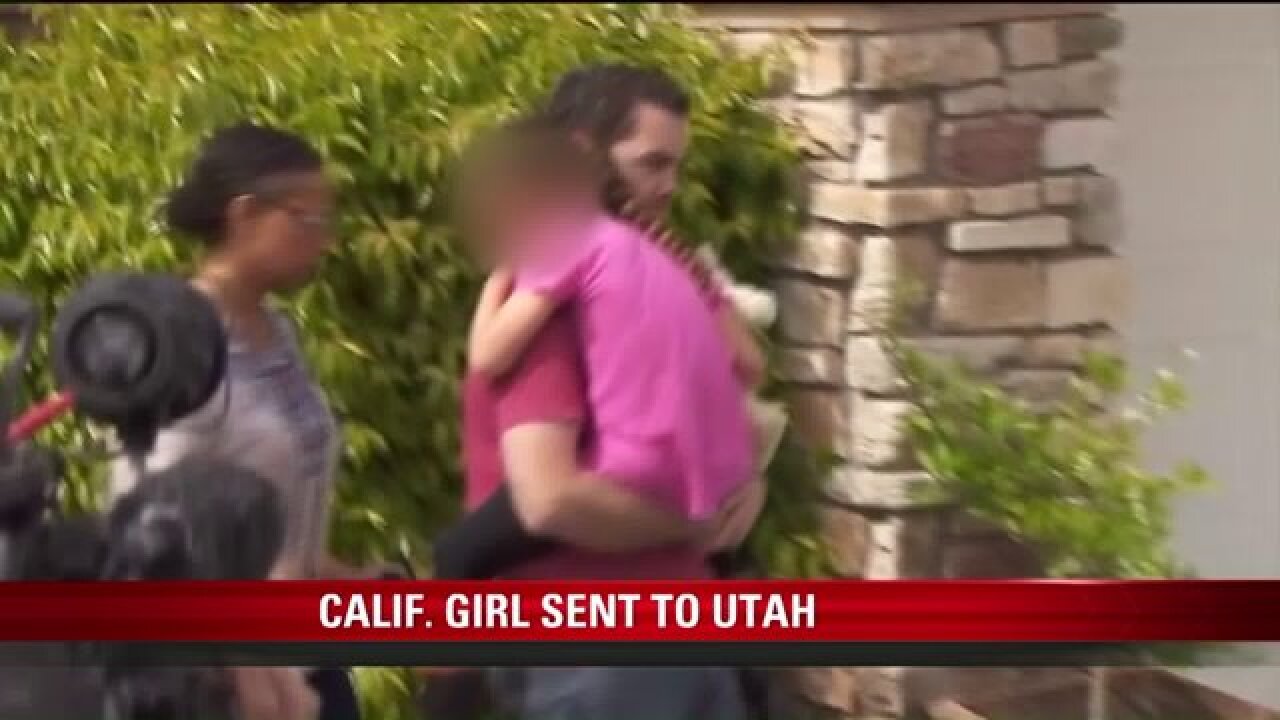 SANTA CLARITA, Calif. - A California couple’s fight to keep their foster daughter is over for now.

On Monday afternoon, the Division of Child & Family Services removed 6-year-old Lexi from the Page's Santa Clarita home. Lexi will be placed in a Utah home with extended family.

"She’s been with us four and half years almost. She doesn’t know any other family," said Rusty Page, Lexi's foster father.

"Every state is required to comply with this act," said Brent Platt, the Utah Director of Child and Family Services.

Platt is not overseeing Lexi's case, but handles similar cases for the state of Utah. He said congress created the act to protect and preserve Native American culture.

"There was a concern prior to 1978 that Indian children were being removed from their homes at a very high rate," he said.

The Page family has been trying to adopt Lexi since her biological parents relinquished custody two and half years ago. But court documents show the Choctaw tribe chose to place Lexi with an "extended family member" in Utah. The Pages say are not Native American.

The Choctaw Nation issued a statement:

"The Choctaw Nation desires the best for this Choctaw child. The tribe's values of faith, family and culture are what makes our tribal identity so important to us. Therefore we will continue to work to maintain these values and work toward the long-term best interest of this child."

The Page family says removing Lexi from the only home she's ever known will only hurt her.

"She won student of the month last month for how caring she is for people and people don’t return that favor to her," Page said through tears.

The Page family has created a change.org petition. They’re trying to gather 25,000 signatures so they can send a letter to their local government leaders.