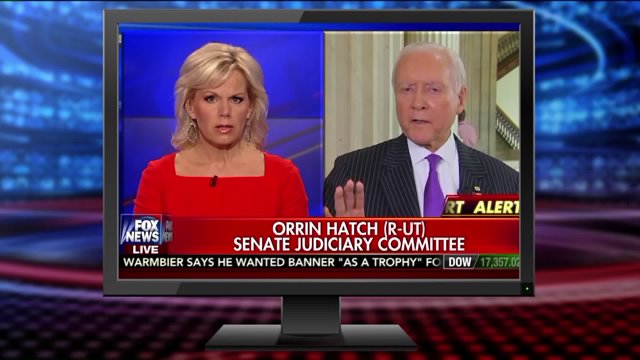 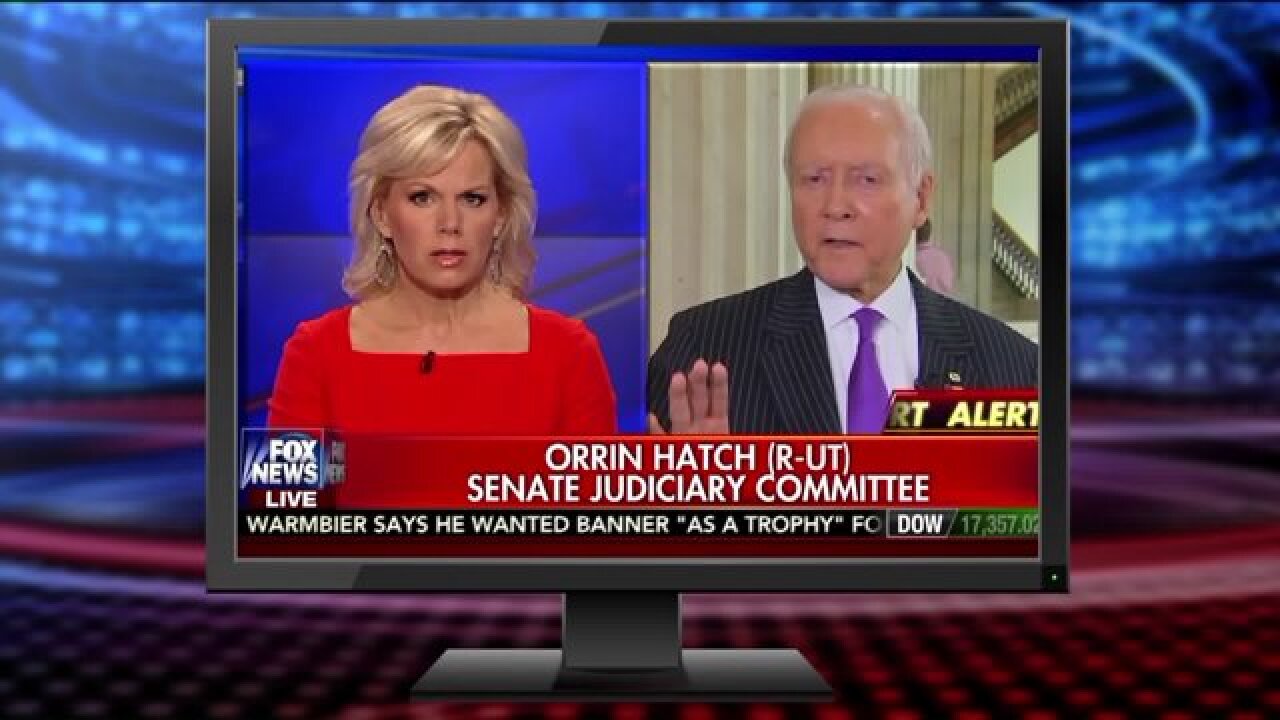 In fact, the President quoted Hatch in a speech the Senator made in the past, as Hatch supported Garland as a nominee to the nation's highest court in 1997.

"Republican Senator Orrin Hatch, who was then chairman of the Senate Judiciary Committee, supported his nomination," Obama said. "Back then he said, 'In all honesty, I would like to see one person come to this floor and say one reason why Merrick Garland does not deserve this position.'"

Hatch appeared on Fox News to defend his position that it is appropriate for the Senate to defer consideration of a nominee during an election year.

"My issue here is not the person, it's a matter of the toxicity of this particular time to bring up a Supreme Court Justice nomination," Hatch said.

In an appearance on Fox News earlier in the day, Senator Lee said he did not know Garland and that the particular nominee made no difference.

"I don't care if they put my brother on there," Lee said.

Lee's statement is not as far-fetched as it sounds. Lee's brother, Thomas Lee, is a Justice on Utah's Supreme Court.