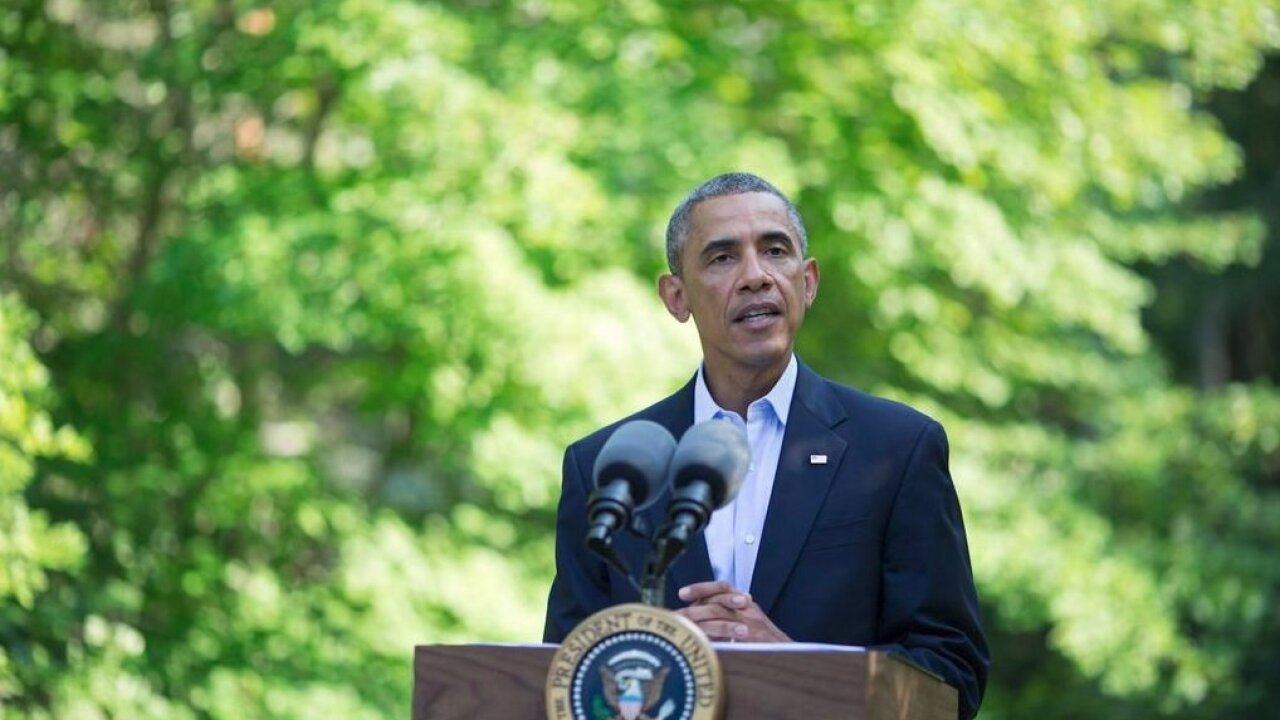 President Barack Obama has chosen a nominee to replace the late Supreme Court Justice Antonin Scalia, and will announce his pick at 11 a.m. ET, he told supporters in an email Wednesday. File-President Obama addresses the media on August 11, 2014.

[Editor’s Note: Watch FOX 13 or visit fox13now.com/live2 at 9 a.m. for live coverage of the announcement.]

WASHINGTON (CNN) — President Barack Obama has chosen a nominee to replace the late Supreme Court Justice Antonin Scalia, and will announce his pick at 11 a.m., he told supporters in an email Wednesday.

“Today, I will announce the person whom I believe is eminently qualified to sit on the Supreme Court,” Obama wrote in the email, which did not name his nominee.

He said the announcement would come in the White House Rose Garden.

“As President, it is both my constitutional duty to nominate a justice and one of the most important decisions that I — or any president — will make.”

The announcement comes after a big night in the 2016 election, with both party’s front-runners — Democrat Hillary Clinton and Republican Donald Trump — emerging with sweeping victories as they march toward their respective nominations. Some believed Obama would time his pick so it wouldn’t get lost in the election obsession. But the actual announcement seems suited to directly insert the selection into the political conversation.

“I’ve devoted a considerable amount of time and deliberation to this decision,” Obama said. “I’ve consulted with legal experts and people across the political spectrum, both inside and outside government. And we’ve reached out to every member of the Senate, who each have a responsibility to do their job and take this nomination just as seriously.”

“The groundwork has been methodical and is done,” one of the sources said.

People familiar with the process said the list of names had been winnowed to a select few federal appellate judges, all of whom have been interviewed by the President. Sri Srinivasan and Merrick Garland of the U.S. Court of Appeals for the District of Columbia Circuit are considered to be atop the list.

Paul Watford, who serves on the 9th U.S. Circuit Court of Appeals in California, is also considered to be in the running. He was seen in California on Tuesday.

Obama’s announcement Wednesday was set to amplify an ongoing political battle over the precedent and propriety of considering a Supreme Court nomination amid a heated presidential election. Both Democrats and Republicans have already mobilized vast lobbying efforts to back their sides, and the topic was bound to infect the ongoing presidential race.

Fueling the argument is the potential for the first shift in the court’s ideological leaning in two decades. If confirmed, Obama’s nominee will likely offer a vastly different legal outlook that Scalia, who was considered one of the court’s most conservative members.

Before Obama’s pick was known — indeed, nearly as soon as Scalia had died — Republicans expressed staunch refusal to consider Obama’s nominee, insisting that his replacement make a determination on who would fill the vacant seat.

Senate Majority Leader Mitch McConnell and the GOP chairman of the Senate Judiciary Committee, Charles Grassley of Iowa, have both expressed little leeway in their determination to forgo hearings for Obama’s nominee. The committee was expected to itself bypass the usual dive into the nominee’s background.

There have been dissenters on the Republican side, particularly from moderate Republicans. But their ability to force hearings before the full judiciary committee appeared slim.

Democrats, meanwhile, have already begun a campaign to pressure Republicans into considering Obama’s nomination. In their sights: vulnerable senators up for reelection, some of whom are already facing backlash from opponents for refusing to consider even a hypothetical Obama nominee.

Obama will announce his decision 32 days after Scalia’s death, only slightly longer than it took him to name his two previous appointments to the high court. Unlike his nominations of Sonya Sotomayor and Elena Kagan, the vacancy this time wasn’t expected. White House officials have said they weren’t anticipating another Supreme Court nomination during Obama’s term ahead of Scalia’s death.

Obama oversaw a team led by his counsel Neil Eggleston, chief of staff Denis McDonough, and his senior adviser Brian Deese to select and vet a group of potential nominees. After conducting interviews last week, Obama narrowed his list to include Merrick, Watford and Srinivasan, each of them considered “consensus” candidates for their history in gaining confirmation support from Republicans. 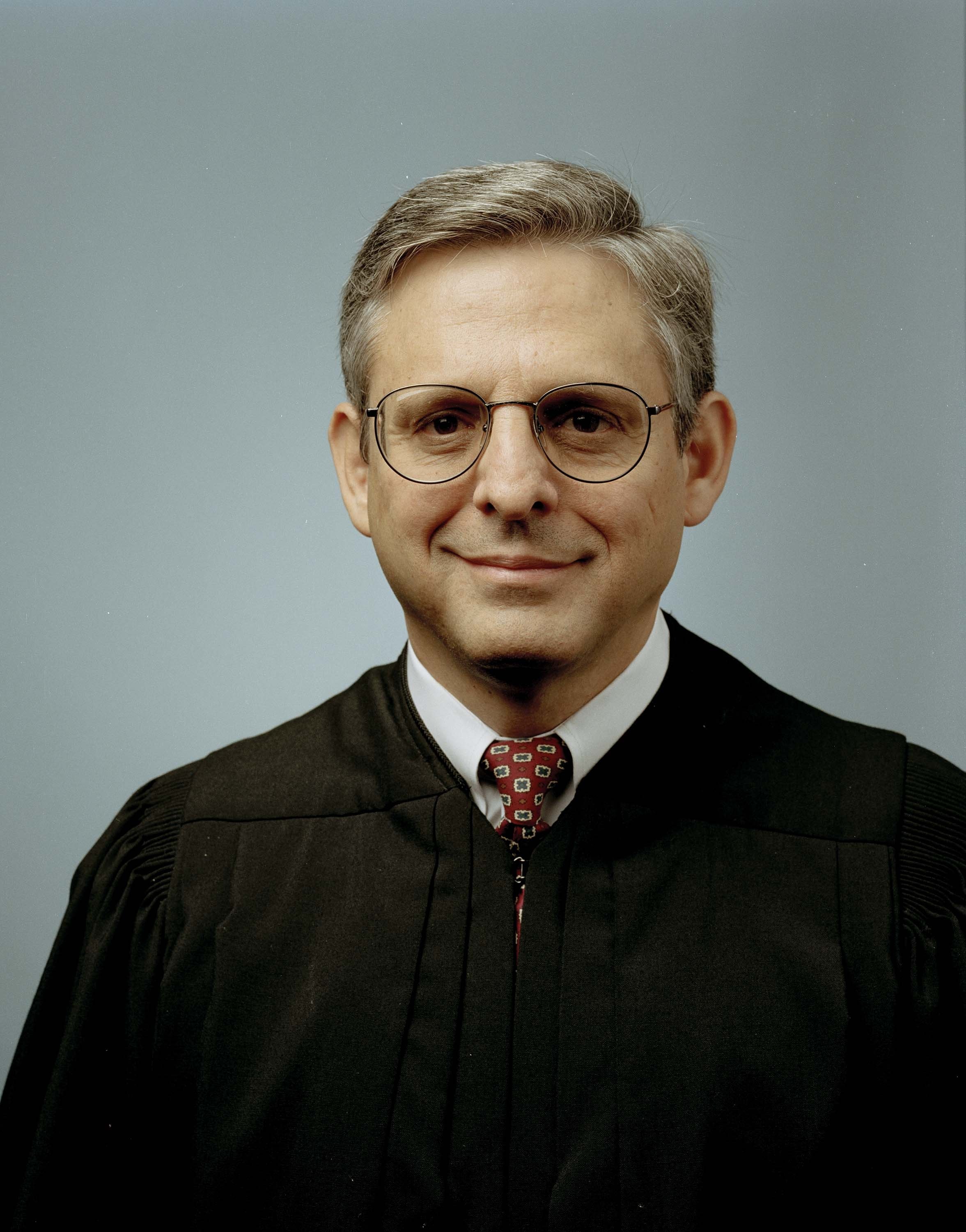