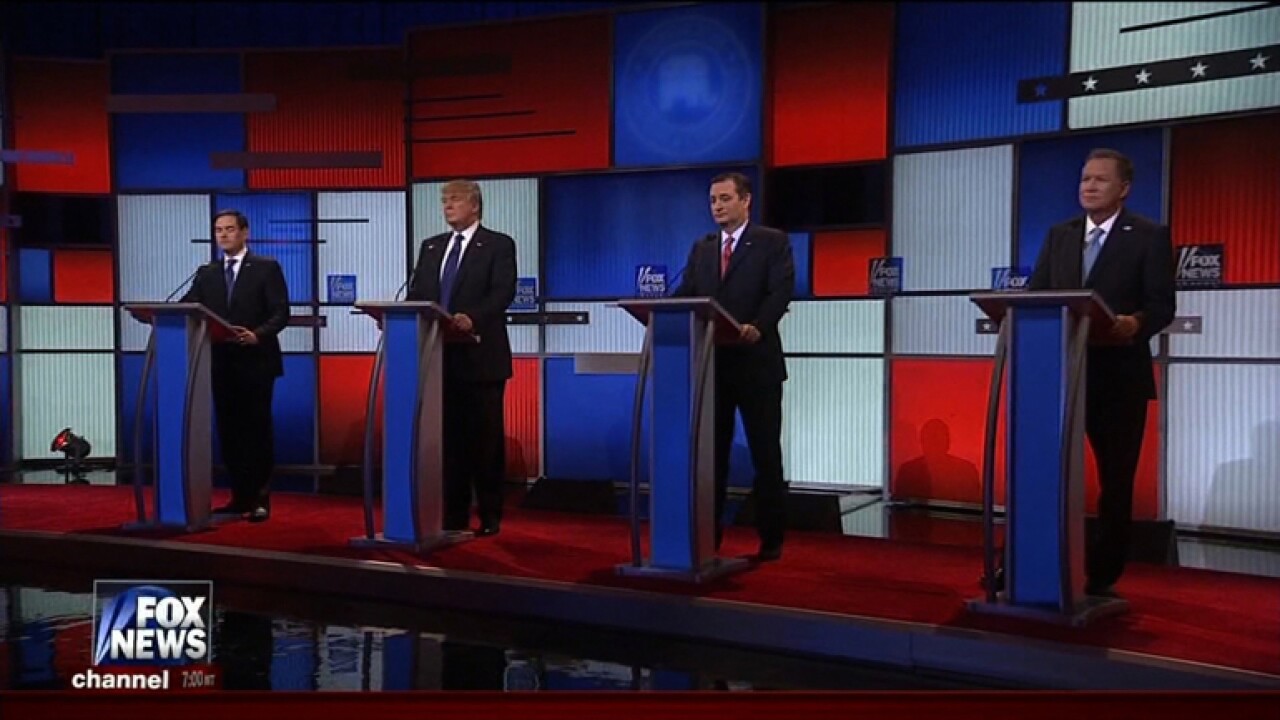 The debate will be held at the Salt Palace Convention Center at 7 p.m. Mountain Time.

There are still a lot of unanswered questions about the debate, like who will be there, and if it will even matter.

Utah Republican Party executive director Bryan Smith said which candidates come will largely depend on Tuesday’s primary elections in five different states, but they’re planning to host them all.

“I don’t think the possibility of there not being other candidates is real,” Smith said. “So I think we’ll have a debate. There’ll be multiple candidate there.”

University of Utah Hinckley Institute of Politics Political Director Jason Perry said a local debate has made Utah more politically relevant, which may be why John Kasich and Marco Rubio have announced plans to campaign in Utah this week.

“People are talking about the state of Utah, these candidates are actually spending time here in the state,” Perry said. “And this is happening one day before our caucuses here in the state as well. It’s a very interesting to watch.”

Smith said part of Utah’s rise to political relevance is deliberate. He added the decision to move the presidential preference elections to March rather than June, and changing the way delegates are awarded, has made Utah a state candidates are fighting for.

“This time around there’s a lot more reason to show up and to participate,” Smith said. “Our 40 national delegates, are allocated proportionately, which is exciting for a candidate in a campaign who knows they might not win.”

More details about the debate are expected to come out this week.

Salt Lake City police said the Salt Palace Convention Center is planning to have extra security on had to manage crowds. An additional law enforcement presence could depend on how many people plan to attend, and additionally, how many plan to protest.

Donald Trump said last week he was unaware of a debate in Salt Lake City.

"I think we've had enough debates. How many times do you have to give the same answer to the same question?," Trump asked reporters in Florida.

Smith said they’re still working out details on how many will attend as well. Those interested in attending the debate may request them through the Utah GOP web site.