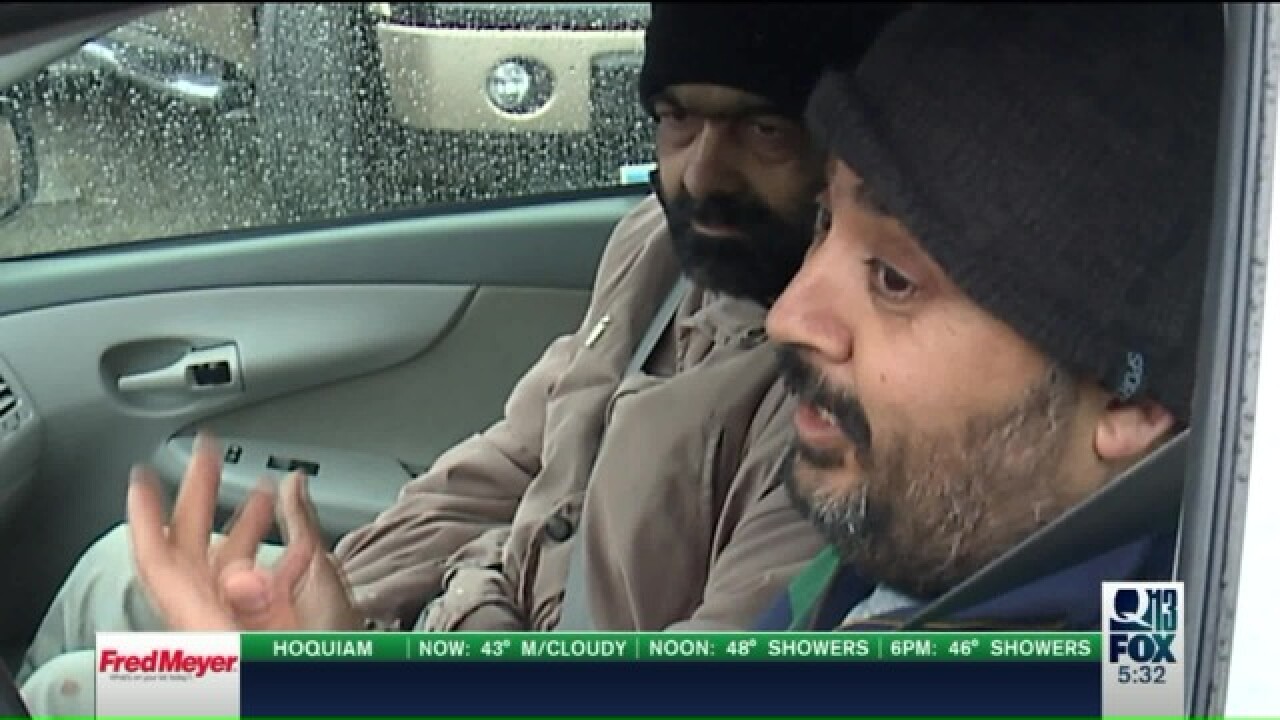 (CNN) — A customer drinking coffee at a Seattle 7-Eleven Sunday morning drew a pistol and shot dead a hatchet-wielding man who went after him and the store clerk, authorities said.

Investigators haven’t yet identified the suspect, who’s believed to be in his 40s and was wearing a mask when he entered the store early Sunday, the King County Sheriff’s Office said.

“The suspect did not make any statements but swung the hatchet at the customer and then went behind the counter and attacked the clerk,” the sheriff’s office said.

Then, the customer fired back, according to the sheriff’s office. Paramedics tried to resuscitate the suspect, authorities said, but he died at the scene.

The customer, a 60-year-old man, had a concealed pistol license, according to the sheriff’s office. He was not injured.

The store’s 58-year-old clerk had a minor injury to his stomach from the hatchet attack, the sheriff’s office said.