Utah seeded No. 3, Weber State No. 15 in NCAA Tournament 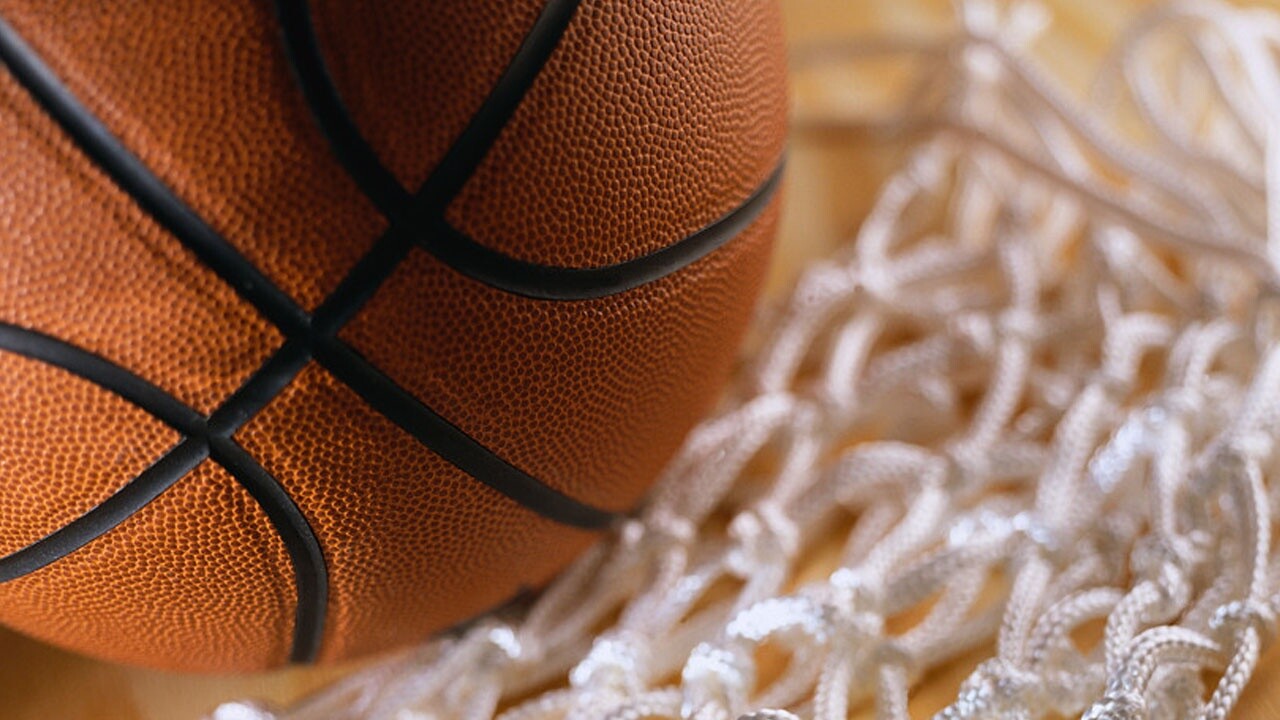 UTAH — Two teams from Utah are going to the big dance, and on Selection Sunday the Utes and Wildcats learned where they will play their first games of the NCAA Tournament.

The University of Utah was seeded No. 3 in the Midwest Region, and they will play No. 14 Fresno State in Denver on Thursday. Utah failed to earn an automatic bid to the tournament, as they fell to Oregon 88-57 in the Pac-12 Tournament championship game.

Weber State University was seeded No. 15 in the East Region, and they will play No. 2 Xavier Friday in St. Louis. The Wildcats won an automatic bid to the NCAA Tournament after winning the Big Sky Conference Tournament.

See the tweet below for the Wildcats reacting to the reveal: