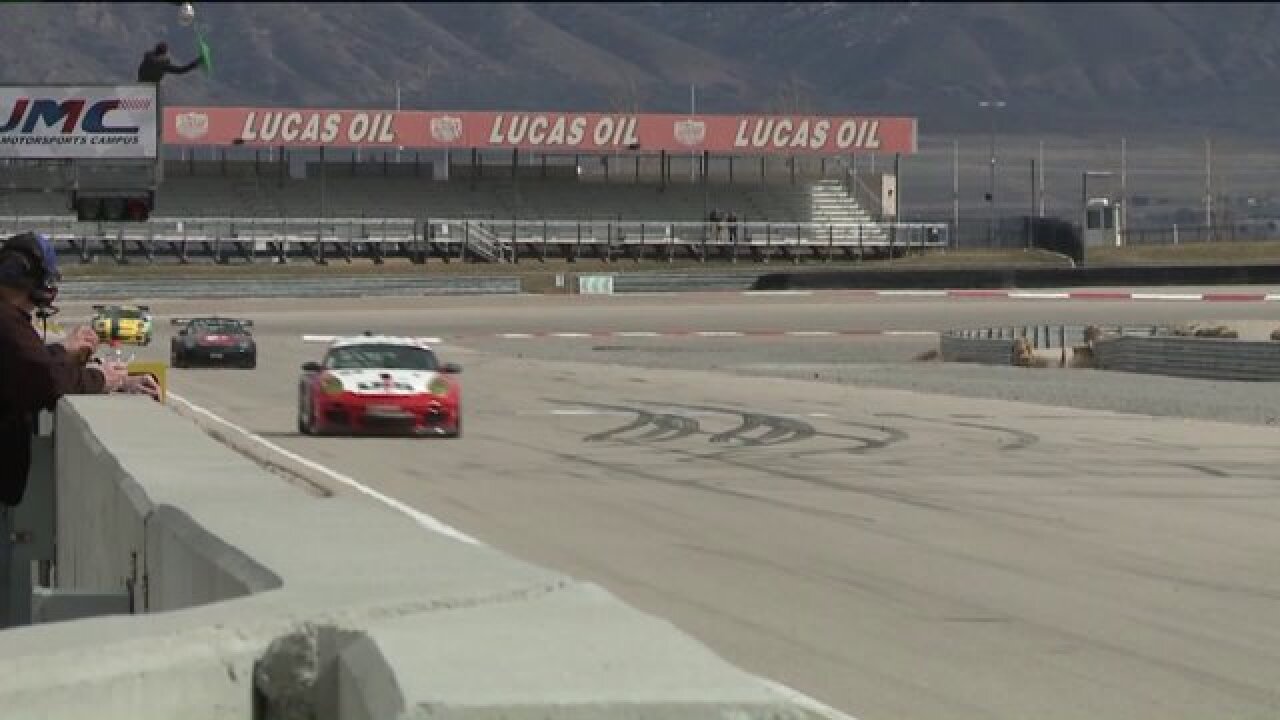 TOOELE COUNTY - The months of silence are over, as racers from all over the state and the region hit the racetrack in Tooele County this weekend.

"It's great to be back," said Martin Snow, a Utah native who's been racing locally for years.

"The first track day is usually the best one," added Derek Wolthoff of Makes and Models racing. "But this one is extra special just because we had to overcome so many obstacles as a community to get here."

"The uncertainty was really, really tough on a lot of us," Wolthoff said.

But the season is a go after the Utah Motor Sports Campus picked up the track management in the meantime, to fill the void.

"We've put in a ton of work to make these races happen," added Dave Kizerian with the local chapter of National Auto Sport Association. "There is still a little bit of a tentative feeling, but we feel the park has a great future."