Why daylight saving time can be bad for your health 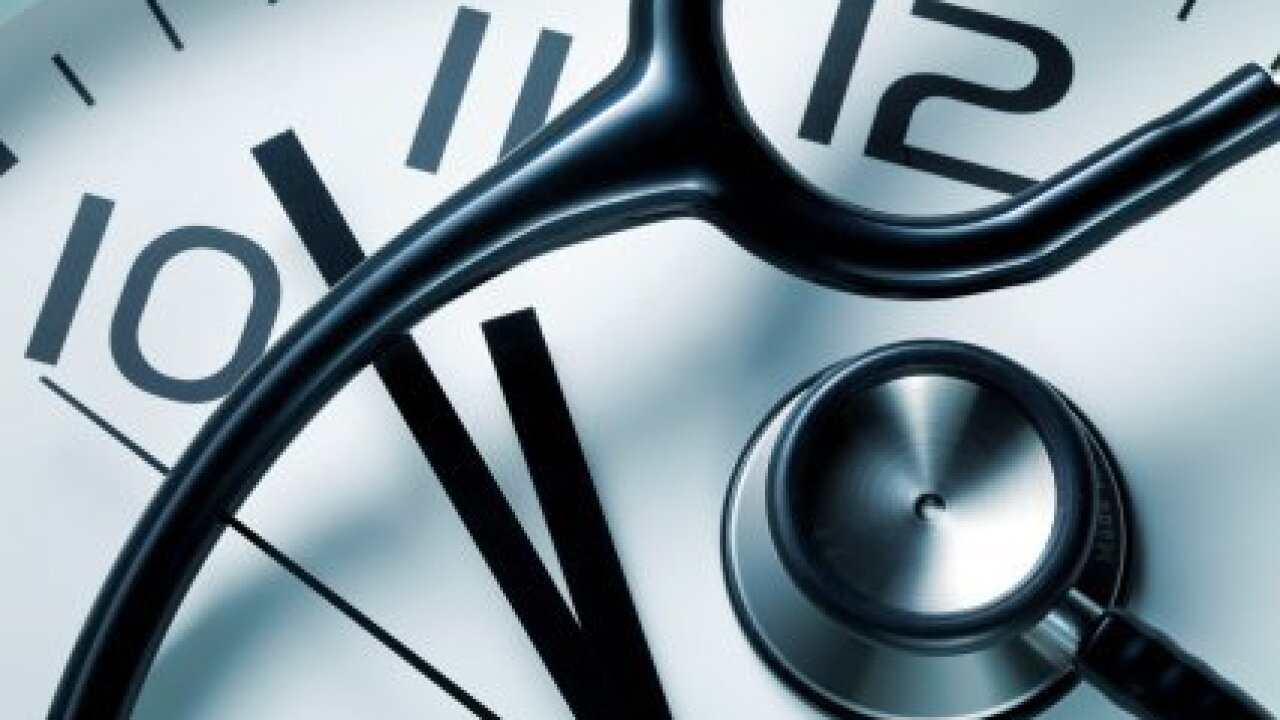 Daylight saving time is Sunday, and losing sleep after clocks “spring forward” an hour, can significantly raise the risk of health-related issues.

(CNN) — Daylight saving time is Sunday, and losing sleep after clocks “spring forward” an hour could be more than just an annoyance. This small time shift can significantly raise the risk of health-related issues.

“Stroke risk is highest in the morning hours,” Dr. Jori Ruuskanen, study author from the University of Turku, said in an email. “Previous studies have also shown that the disruption of the circadian clock due to other reasons (e.g. due to rotating shift work) and sleep fragmentation are associated with an increased risk of stroke. However, we did not know whether stroke risk is affected by DST transitions. What is common in these situations is the disturbed sleep cycle, while the immediate mechanisms for the increased risk are unknown at the moment.

Daylight saving time is a small change, Ruuskanen said, but it affects whole nations twice a year. Ruuskanen said the risk drops off in the days after the transition because our bodies and circadian clocks gradually adapt. He and his fellow researchers will present their findings in Vancouver, British Columbia, during the annual meeting of the American Academy of Neurology in April. Ruuskanen said he and his team expect to continue looking into other potential health effects of the time shift.

This isn’t the first time research has warned of the potential negative implications of springing forward.

The Monday and Tuesday after daylight saving time in the spring have also been associated with a 10% increase in heart attacks, according to a 2012 study at the University of Alabama Birmingham.

“When we change the time by one hour, it throws a monkey wrench into our circadian process,” said Christopher Barnes, an associate professor of management at the University of Washington who researches the impact of sleep deprivation, especially in the workplace.

“The following Monday, we’ve discovered that people have about 40 minutes less sleep. Because we’re already short on sleep to begin with, the effects of even 40 minutes are noticeable.”

For a paper on public health policy recommendations, Barnes cited studies that show how the annual removal of an hour has been linked to more workplace injuries, auto accidents and even hinders moral decision making. In the paper, published in the Perspective on Psychological Science, Barnes and his co-author, Christopher Drake of the Sleep Disorders and Research Center at Henry Ford Hospital, suggested that daylight saving time be eliminated. They argued that based on the results of multiple studies showing its negative effects on cognitive ability, health and the workplace, removing this occurrence from our calendar would prioritize sleep health.

Even though there aren’t as many negative associations with the fall transition, when we gain an hour, Barnes said their research has shown people don’t typically use the extra hour for sleep.

“Human beings aren’t built for 25-hour days,” he said. “It throws people off because we’re working against our natural process.”

Preparing for shifts in sleep

Although the idea of DST was conceived by Benjamin Franklin in 1784, it wasn’t established in the United States or Europe until World War I. It has been repealed, reinstated and extended over the years and states can exempt themselves from participating. Hawaii and Arizona don’t observe it. There are petitions online to end it, but the movement hasn’t gained any traction among politicians.

To combat the effects of the time transition, the National Sleep Foundation recommends sleeping in Sunday morning and taking a nap that afternoon. The foundation offers some guidance as part of its Sleep Awareness Week in March.

Most adults need seven to nine hours to function properly. Leave a couple of hours between eating and going to bed. Turn off mobile devices before you head to bed. Blue light from screens can affect your ability to sleep. Make your room all about sleep: Use a comfortable mattress, pillow and bedding, and keep your room dark. Create a bedtime ritual. Make deep breathing, stretches and other relaxing exercises part of your preslumber routine. Keep a piece of paper next to your bed. Write down any worries before trying to get to sleep.

As a society, we tend to treat sleep like a luxury or a necessary evil rather than a health issue, Barnes said.

“There are 70 countries that practice daylight saving time, so you have millions of people suffering from sleep deprivation,” Barnes said. “We work and live in a culture that tries to cram in so much activity. Because of this, everything else suffers. I always tell my students that sleep makes everything better: your work, your life, your health and your relationships.”